To provide some historical context, the term “inglish,'' a portmanteau from the late 1900s, describes Indian English, a variety of the English language spoken in India and by Indian diaspora. It’s a form of dialect that has shown similarity to British English, brought by British Colonization, but has become an amalgamation of Indian and Western culture. This duality has been the focus of Saran’s most recent research and explorations in music, and it’s something that he has experienced first hand. “Within the last several decades, Indian English has taken on a life of its own, with a lot of influence from regional languages and dialects, and a mixture of ‘Queen’s English’,” says Saran, reflecting on the connection between the album title and its anthropological history. 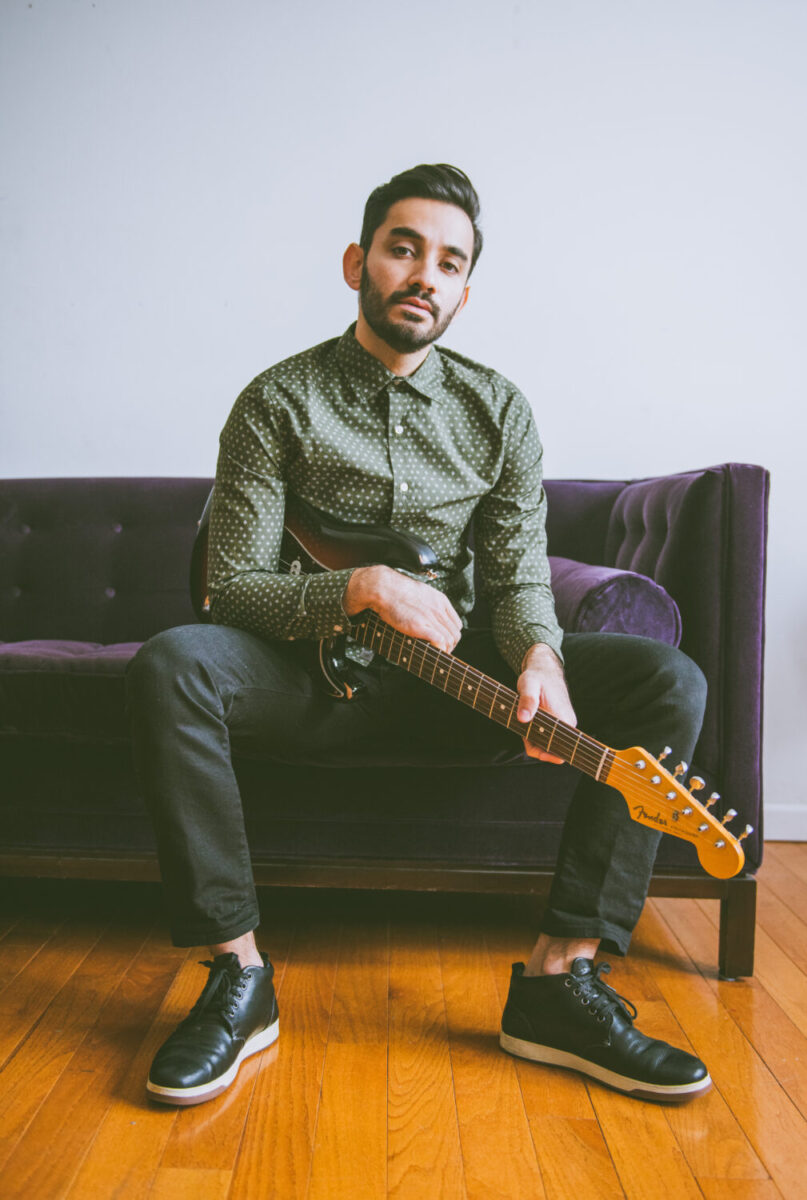 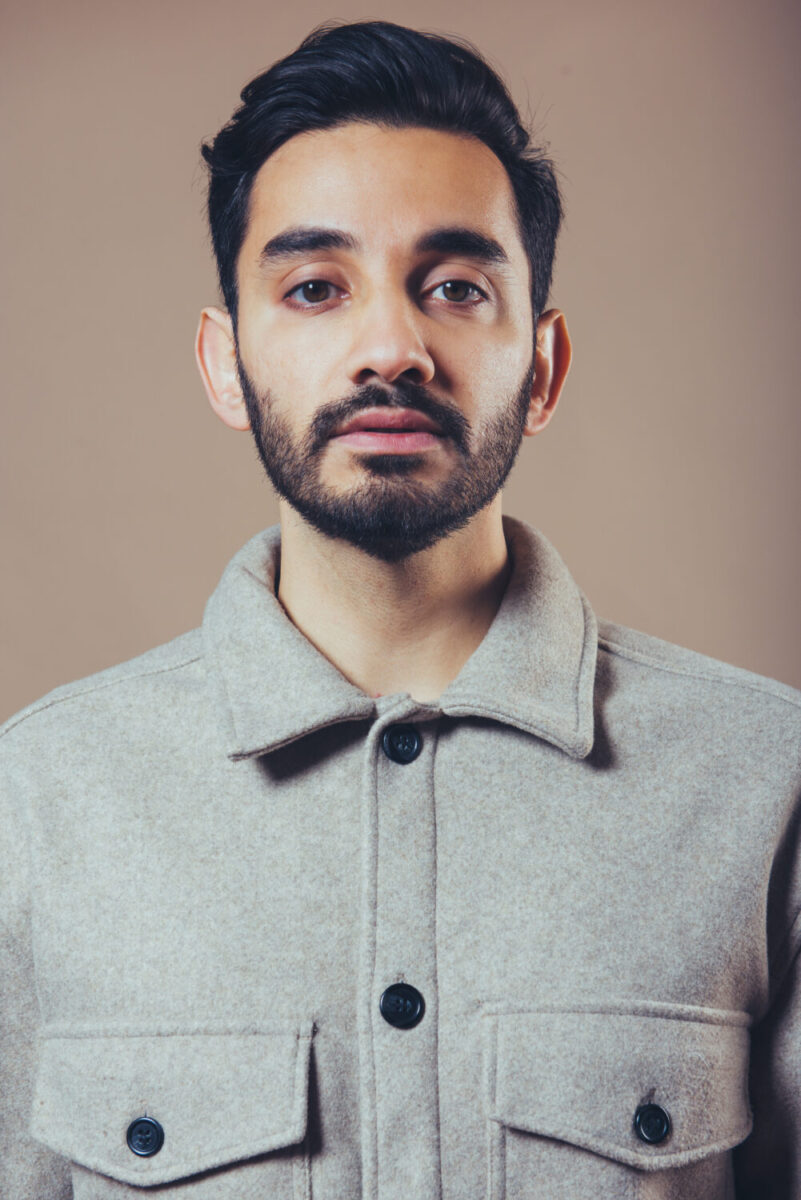 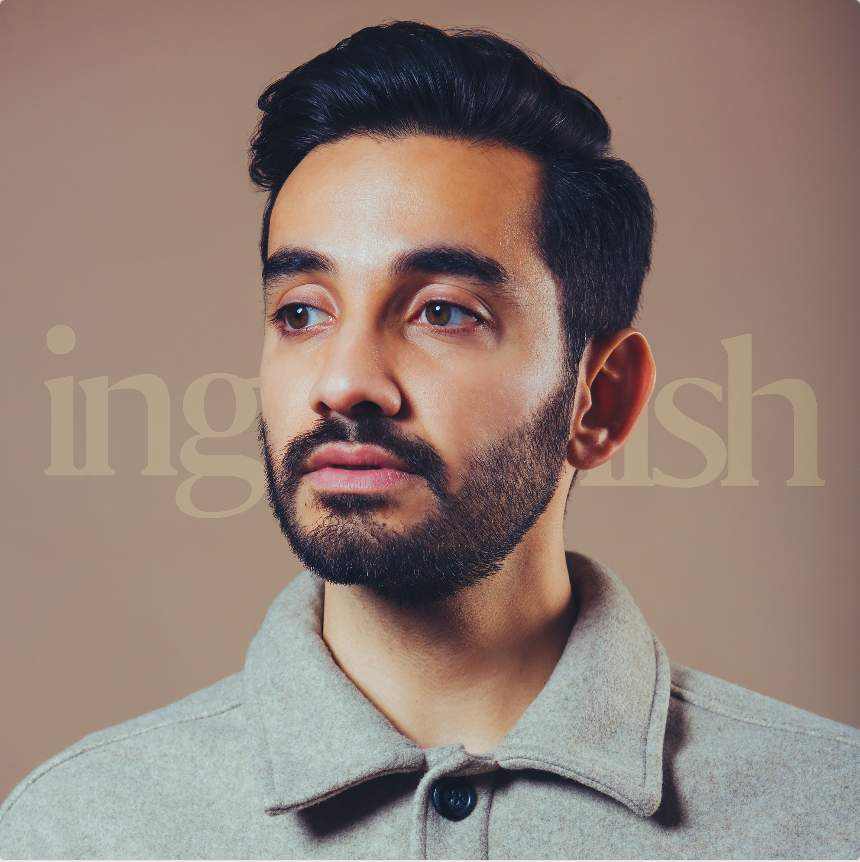