In its review of pianist Shai Maestro’s leader debut, The Dream Thief, All About Jazz spoke of “a searching lyrical atmosphere, emotional eloquence and communal virtuosity that serves the music.” All of which also applies to Human, Maestro’s second album as a bandleader on the ECM imprint, which was recorded at Studios la Buissonne in February 2020 and produced by Manfred Eicher.

The pianist’s outgoing and highly communicative trio with fellow Israeli Ofri Nehemya on drums and Peruvian bassist Jorge Roeder becomes a quartet with the inspired addition of American trumpeter Philip Dizack. Maestro’s expansive pianism and differentiated touch is well-matched by Dizack’s alert, quick-thinking approach to improvising. “There was always a special understanding between us on how we see music and how we see life,” says Maestro. “It’s one of those relationships that it feels like it’s always been there.” Before adding him to the band, Maestro and Dizack played together as sidemen on gigs with numerous groups in New York. “Philip’s trumpet playing sounds to me like a human voice speaking to you,” says Maestro, “and adding him to the trio takes us to our next level.”

As ever, Maestro is taking the music forward while also respecting its sense of tradition. With a program comprised almost entirely of original pieces, they explore a broad range of temperaments and colors. “Hank and Charlie” features the bandleader and Roeder, paying tribute to two of Maestro’s musical influences. “Hank Jones and Charlie Haden are my heroes,” he says. “Their finesse, minimalism, storytelling and sounds are breathtaking. I have been obsessed for many years with their album of spirituals and hymns, Steal Away. Though I’m not a religious person, I wrote this piece thinking about a kind of worship song, a prayer. It is my way of expressing my gratitude to two giants of this music.”

The album’s lone jazz standard “In A Sentimental Mood” references the version played by its composer Duke Ellington in his 1963 collaboration with John Coltrane: “I’m obviously a huge Coltrane admirer, so this song has been with me for many years,” says Maestro. His new arrangement is also inspired by the expressive playing of friend and contemporary, vibraphonist Joel Ross. Maestro took Ross’s sense of notes into account “flying around the room,” embracing the sound and energy that comes your way, weaving this feeling into the melody and form of a song he loves.

Human marks Maestro’s third appearance on ECM. He first emerged on Theo Bleckmann’s 2016 recording Elegy, and then recruited his critically acclaimed trio—featuring Nemheya and Roeder—to release The Dream Thief with ECM in 2018. “The music definitely evolved since The Dream Thief. We are all different people now, and when music gives so much room for interpretation and improvisation the music changes with you. You grow as a human and the music grows with you. And living in New York changes you very quickly.” He continues, “The majority of the songs came out in quick bursts of creativity. Usually at night, when it feels like the world around you is asleep and you have a rare moment where the street is quiet, the phone is off, and you can really develop something.”

The album’s title Human has special resonance for Shai Maestro: “I played music for many years, trying to make it be ‘above’ life—an isolated experience where I looked for transcendence, a sort of escape from everyday life. But the more I play, the more I understand that the very act of trying to reach this state prevents it from happening. So, I started accepting music-making as a part of my everyday experience. When working on Human, after writing each song and creating its universe, I then just try to let it just be, without judgment because what I want to present is the human effort—and it’s full of opportunities, contrasts, colors, energy and life and is, finally, impossible to explain.” 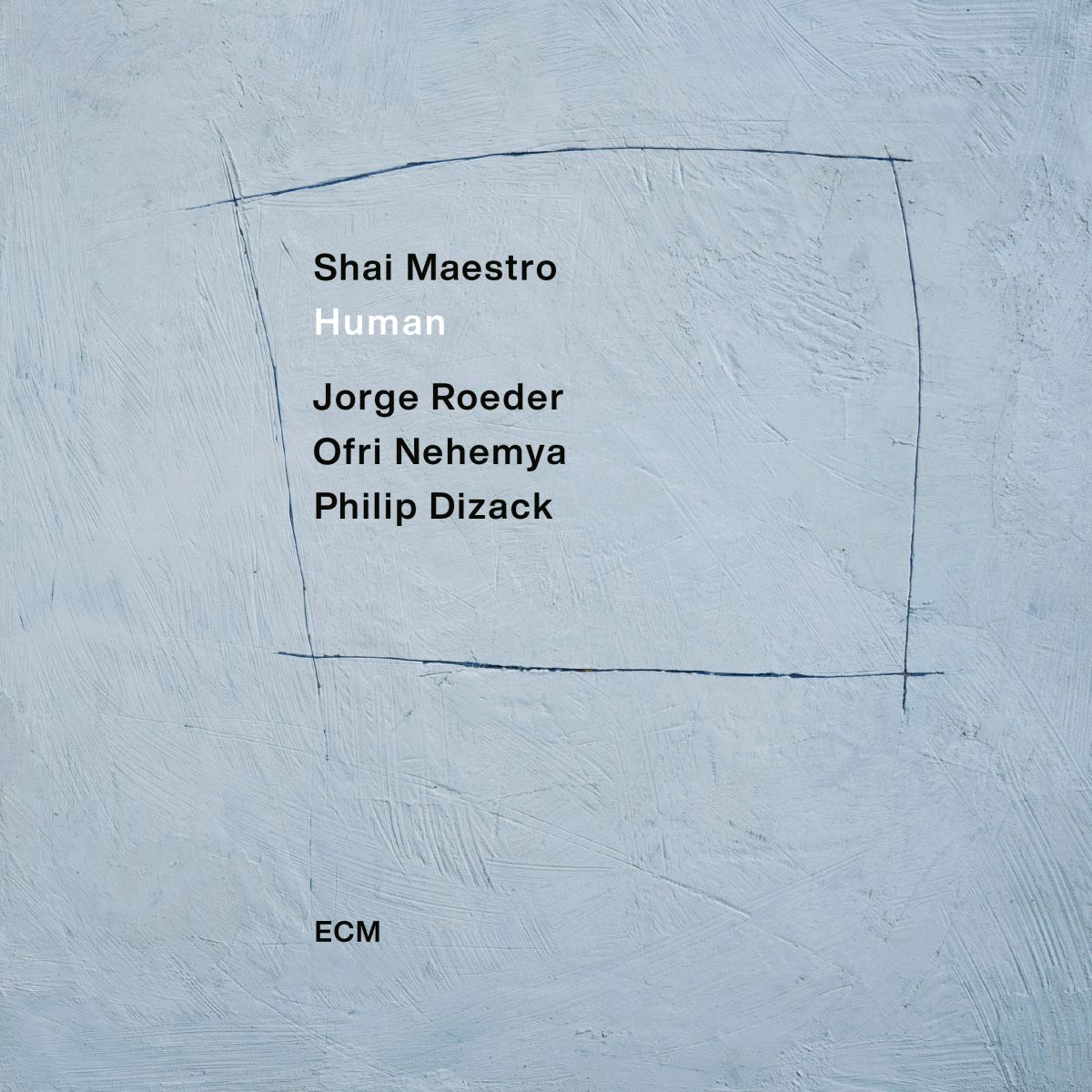