After two decades onstage and eight albums as a leader, jazz guitarist, composer and arranger Ron Jackson is set to explore the next chapter in his career by
releasing Standards and Other Songs (March 8 via Roni Music), a wide-ranging collection that seeks to add his inspirational talent and imaginative vision to the emerging tradition of jazz artists who look at pop music in a fresh way, and are shaping a new relevance and legacy for artists like Bill Withers, Van Morrison and Drake in the jazz canon.

Jackson’s first trio record in seven years is a bold and eclectic re-imagining of the work of Great American Songbook legends like Cole Porter (“From This Moment On”) and jazz masters like Grant Green, with his version of (“Somewhere in The Night”), to adventurous interpretations of tunes by iconic rock figures as Van Morrison (“Moon Dance”) and a remarkable jazz update of “Passionfruit,” by hip-hop superstar Drake. The album also includes Jackson's personal adaptations of popular tunes by Bill Withers, Brian McKnight and Freddie Jackson.

“I want to attract folks who don’t listen to jazz but know these songs,” Jackson says. “The energy that my trio and I brought to this music uncovered amazing connections between jazz and popular songs. It’s a very special project.”

Jackson and his trio, bassist Nathan Brown and drummer Darrell Green, break new ground on the album with a jazz cover of rapper Drake and his 2017 hit,“Passionfruit.” “Drake’s records have lots of great songs and when I heard ‘Passionfruit,’ I knew that it could be a great jazz standard,” says Jackson. “I changed a few of the rhythms to make it swing!”

On a version of “Blame It on My Youth,” a tune made famous by Nat King Cole, Jackson adds another dimension to his music by playing the seven-string guitar, a rare instrument in jazz that Jackson first picked up for a Flushing Town Hall concert in 2011 after studying with Bucky Pizzarelli, a devotee of the instrument.

“It’s a great instrument because of the low A string, it has a low bass note,” Jackson says. “Also you can play in the piano register, it really fills out the sound of a trio. Very few guitar players in jazz play it.”

“I wanted to make a record brimming with personal favorites, tunes I enjoy hearing, classic songs I feel have stood the test of time,” Jackson says of Standards and Other Songs. “Most are songs I’ve heard many times—either while driving, randomly streaming or crisscrossing radio stations, or just being out in the world, in the streets, the shops or at a show. For me these songs have the power to transport you, to trigger

Born in the Philippines but raised in Harvard, Massachusetts, west of Boston, Jackson was initially influenced by rock guitar greats like Jimmy Page before falling under the spell of jazz and following the style and career of jazz guitar luminaries like Pat Metheny and George Benson. After attending Berklee School of Music, studying jazz composition and arranging, he spent some of his formative years in the mid-1980s living and playing guitar with the lively expat jazz community in Paris, France. Jackson moved to New York City afterwards, where he remains an active participant in Gotham’s always vibrant jazz scene.

A master of the six, seven and twelve string guitars, he has appeared on over 40 albums by such artists as Hal Singer, Graeme Norris, Ron Blake, Gisele Jackson and T.K. Blue. In 2003, Jackson founded the independent record label Roni Music, which has since released eight of his albums as a leader including the 2014 acoustic guitar record Akustik InventYours, and his 2012 trio album Burning Gums. 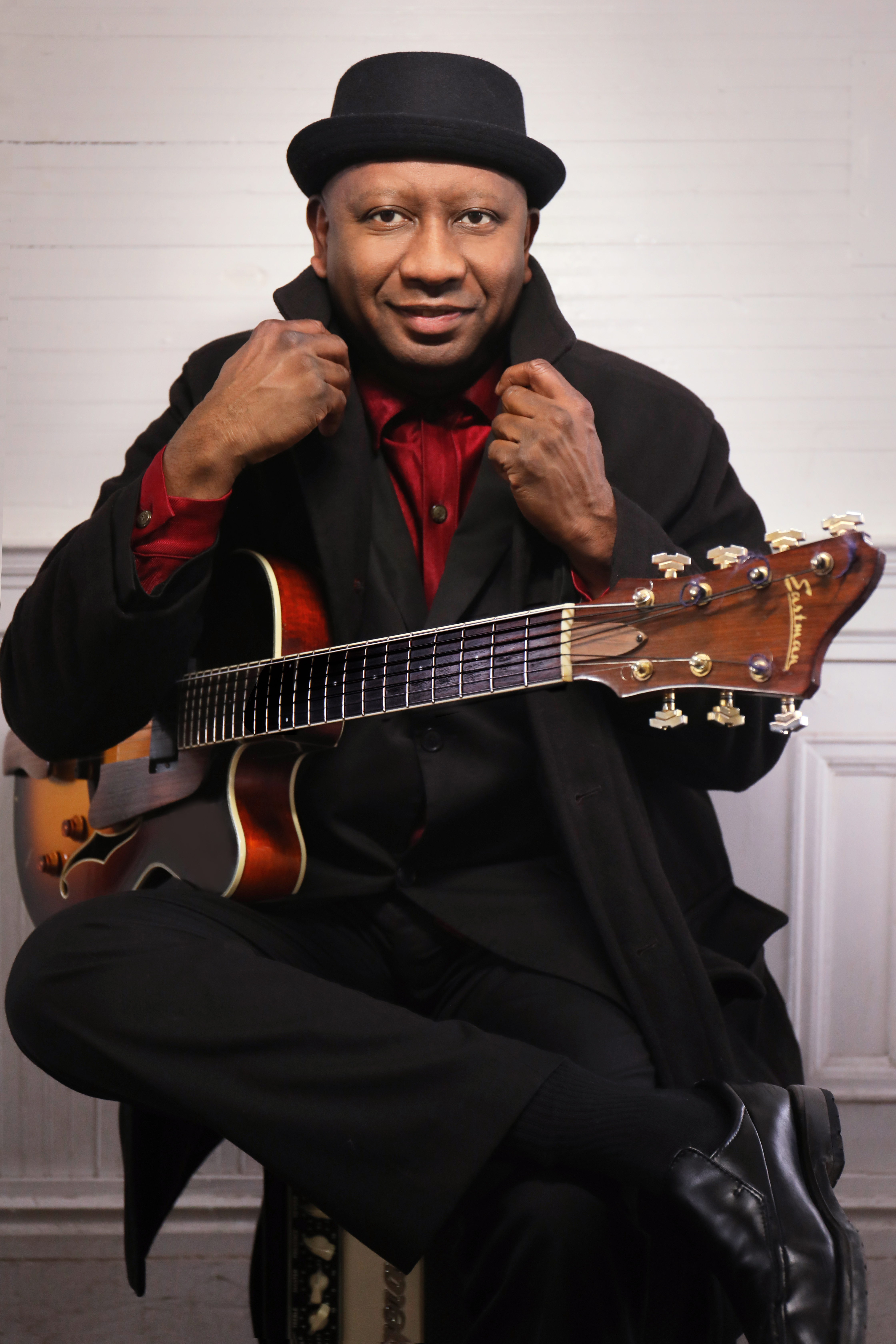 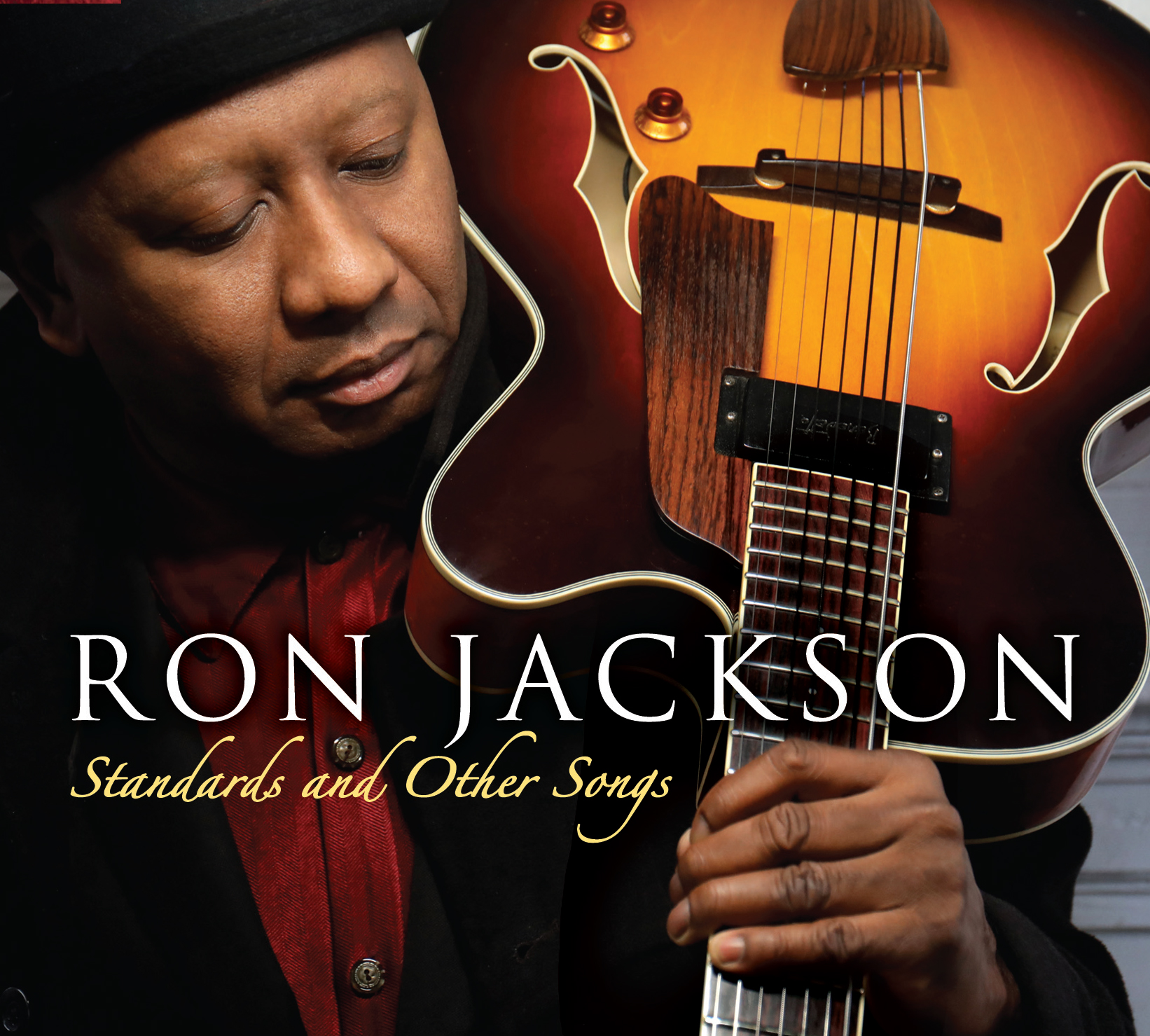 Standards and Other Songs