BIO
SHOWS
NEWS
REVIEWS
BIO
Multi-instrumentalist/guitarist Pedro Martins – the 25-year-old Brazilian musical prodigy and laureate of The 2015 Socar Guitar Competition at the 49th Montreux Jazz Festival – continues to further the Kurt Rosenwinkel-led musical journey of Heartcore Records with his new album VOX (available February 8). Produced by Rosenwinkel, VOX is a bold musical statement with Martins serving as the principle composer and arranger as well as writing most of the lyrics.
In addition to Martins showcasing his multi-instrumental skills by playing guitar, piano/synths, bass, drums, percussion, flute and singing in falsetto, he is joined by an all-star cast of supporting musicians:Brad Mehldau, Chris Potter, Kyle Crane, Federico Heliodoro, Antonio Loureiro, and Oscar Azevedo. “This album is like a book of stories that have happened in my life,” says Martins. “What you can hear is actually my inner voice narrating those stories through the medium of music.”
The 13 jazz-inflected Brazilian rock songs on VOX are a result of a two-year long recording, writing, and production process between Martins and Rosenwinkel. Though this is Martins' first album for Heartcore Records, his relationship with Rosenwinkel has a deeply rooted past, with Martins discovering an early demo of a song that ended up on Rosenwinkel’s critically acclaimed release Caipi (a story that must be heard from Martins and Rosenwinkel directly to understand the serendipitous nature of this collaboration). Coming full-circle, Martins is now a featured member of Rosenwinkel’s Caipi band and contributed guitar, keyboards and voice on the 2017 album.
Altogether, VOX is a deeply personal and complex journey where the listener is invited to join Martins in his wonderful world of narrative driven sound, making this the perfect collection to the Heartcore Records discography.
SHOWS 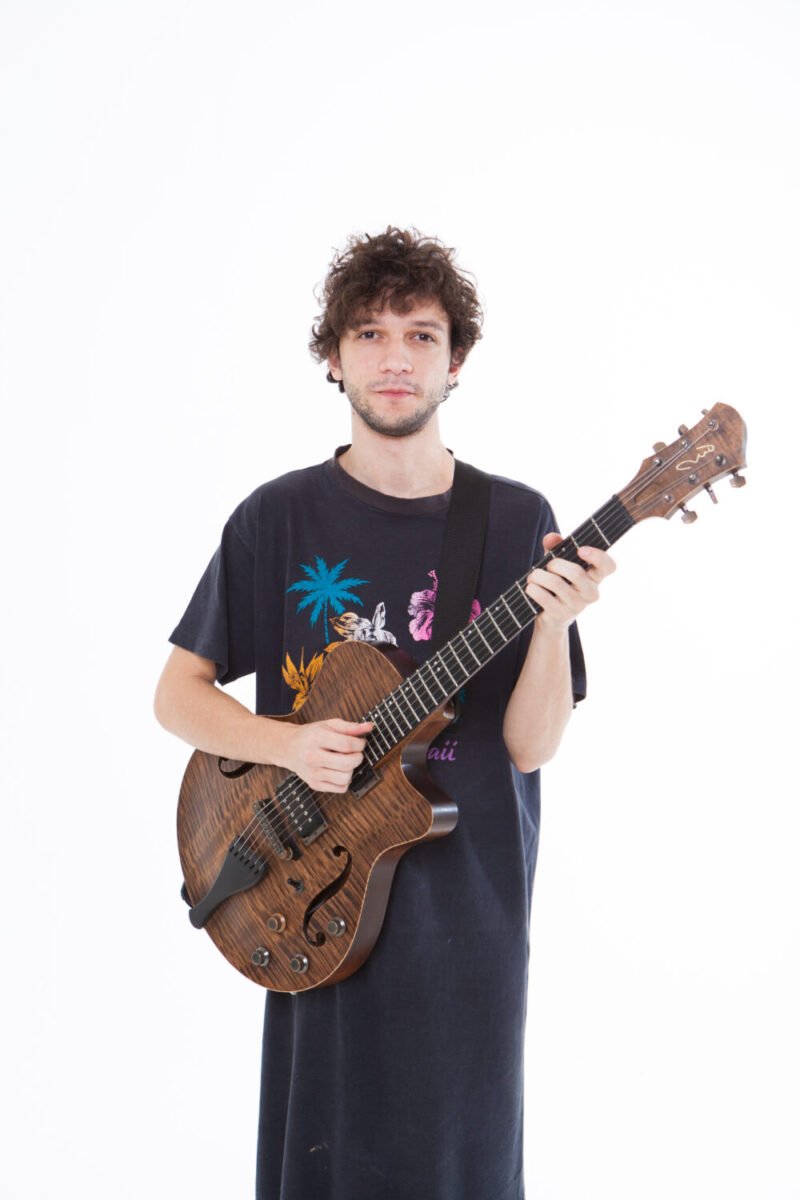 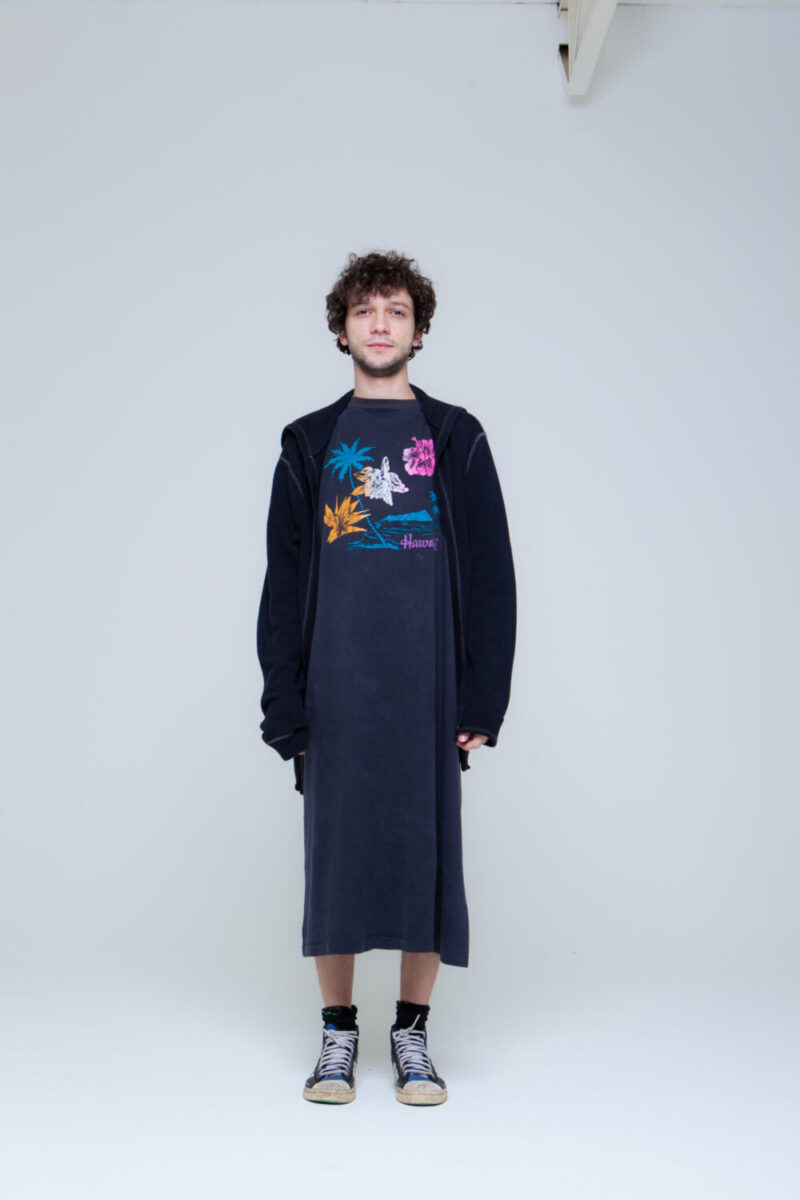 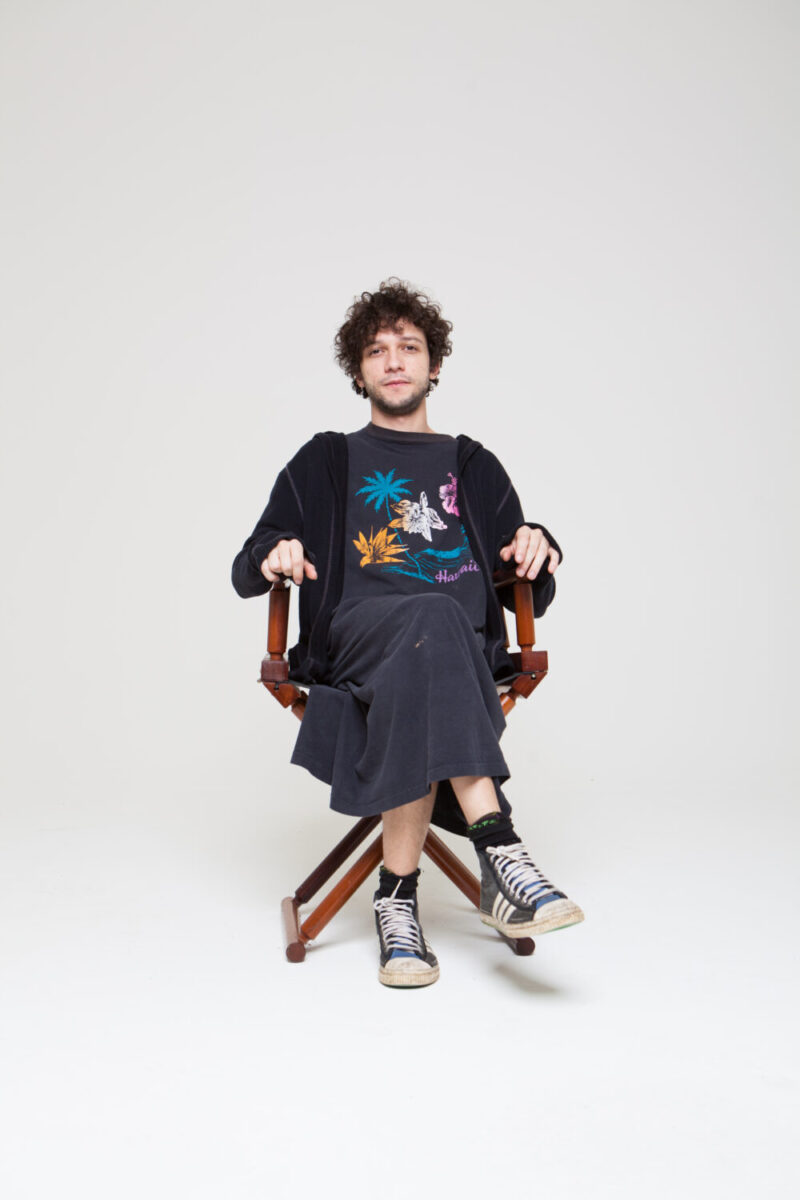 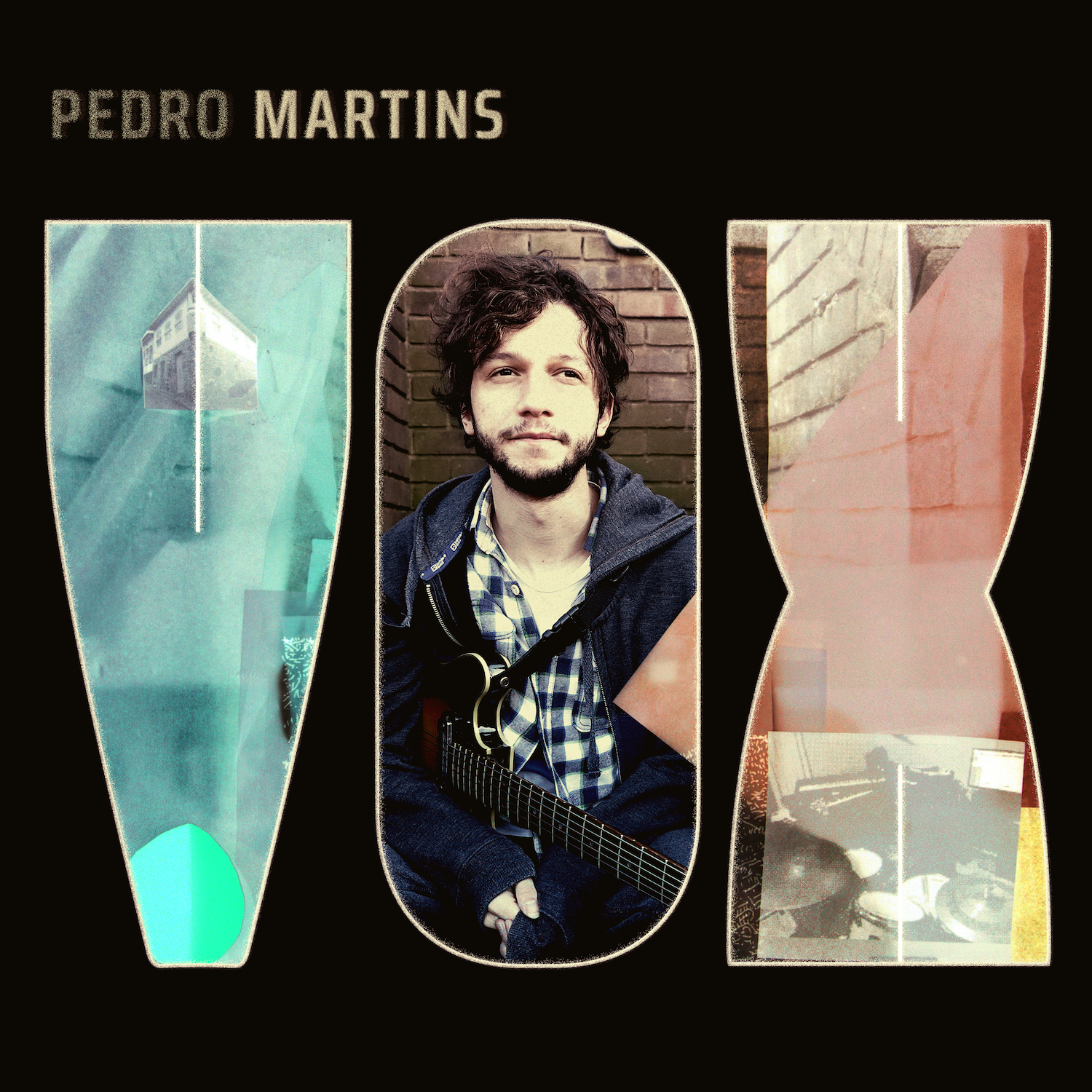