Pasquale Grasso’s eloquent classical technique, jazz phrasing, bebop rhythms, and nimble fret musings have distinguished him as a celebrated 21st century virtuoso, culminating in his latest effort Solo Ballads. Set for April 9 as a digital only release, Grasso augments his repertoire again with five freshly minted tracks culminating in an expanded edition of his 2020 EP Solo Ballads, Vol. 1. The 10 combined songs represent the first installment of an eventual three-part album series set for release in 2021-2022.

“I’ve always been a romantic,” he smiles. “I’m a Southern Italian, and I grew up watching my parents in love for more than forty years. I tried to add more classical guitar to the melody. The song is beautiful, and it reminds me of what it means to be in love.”

On its heels, Grasso will celebrate the legacy of Duke Ellington with Pasquale Plays Duke.  This forthcoming release has the musician reimagining five Duke Ellington classics on solo guitar, alongside several additional tracks recorded with longtime collaborators bassist Ari Roland and drummer Keith Balla. To be released in late summer, the album will feature some of Ellington’s most-cherished masterpieces including “Sophisticated Lady,” “Prelude to a Kiss,” “It Don’t Mean a Thing” and “Cotton Tail,” with guest vocalists Sheila Jordan and Samara Joy making appearances on “Mood Indigo” and “Solitude,” respectively.

Long before earning the endorsement of everyone from The New Yorker to jazz guitar god Pat Metheny and recording a series of solo EPs and albums for Sony Music Masterworks, Pasquale Grasso grew up in this quaint and quiet Italian town of Ariano Irpino. At six-years-old, Pasquale developed a bond with his guitar that ignited an unbelievable journey from the Italian countryside to international renown. After attending the Conservatory of Bologna, the U.S. Embassy enlisted him as its Jazz Ambassador. He embedded himself in New York City’s jazz community through a standing gig with late iconic saxophonist Charles Davis. Among many standout performances, he won the 2015 Wes Montgomery International Jazz Guitar Competition and shared the stage with Pat Martino’s organ trio. In 2018, he appeared at the NEA Jazz Masters Tribute Concert at the Kennedy Center in Washington, D.C., delivering a show-stopping homage to honor Pat Metheny who christened him “The best guitar player I’ve heard in maybe my entire life.”Signing to Sony Music Masterworks, he kicked off his solo EP/album series in 2019 with Solo Standards, Vol. 1, Solo Ballads, Vol. 1, Solo Monk, and Solo Holiday. His momentum continued in 2020 with yet another string of solo releases Solo Bird, Solo Masterpieces, Solo Standards, and Solo Bud Powell, earning the praise of The New Yorker, who wrote, “Pasquale Grasso can play guitar like ringing a bell.”  He capped off 2020 by accompanying actress and singer Laura Benanti on her self-titled solo debut, joining the Tony® Award winner during her entrancing performance on The Late Show with Stephen Colbert.  His eloquent classical technique, jazz phrasing, bebop rhythms, and nimble fret fireworks have distinguished him as a celebrated 21st century virtuoso. In 2021, he expands his repertoire once again with Solo Ballads, an expanded edition of his 2020 EP Solo Ballads, Vol. 1 and the first installment of an eventual three-part album series set for release in 2021-2022. 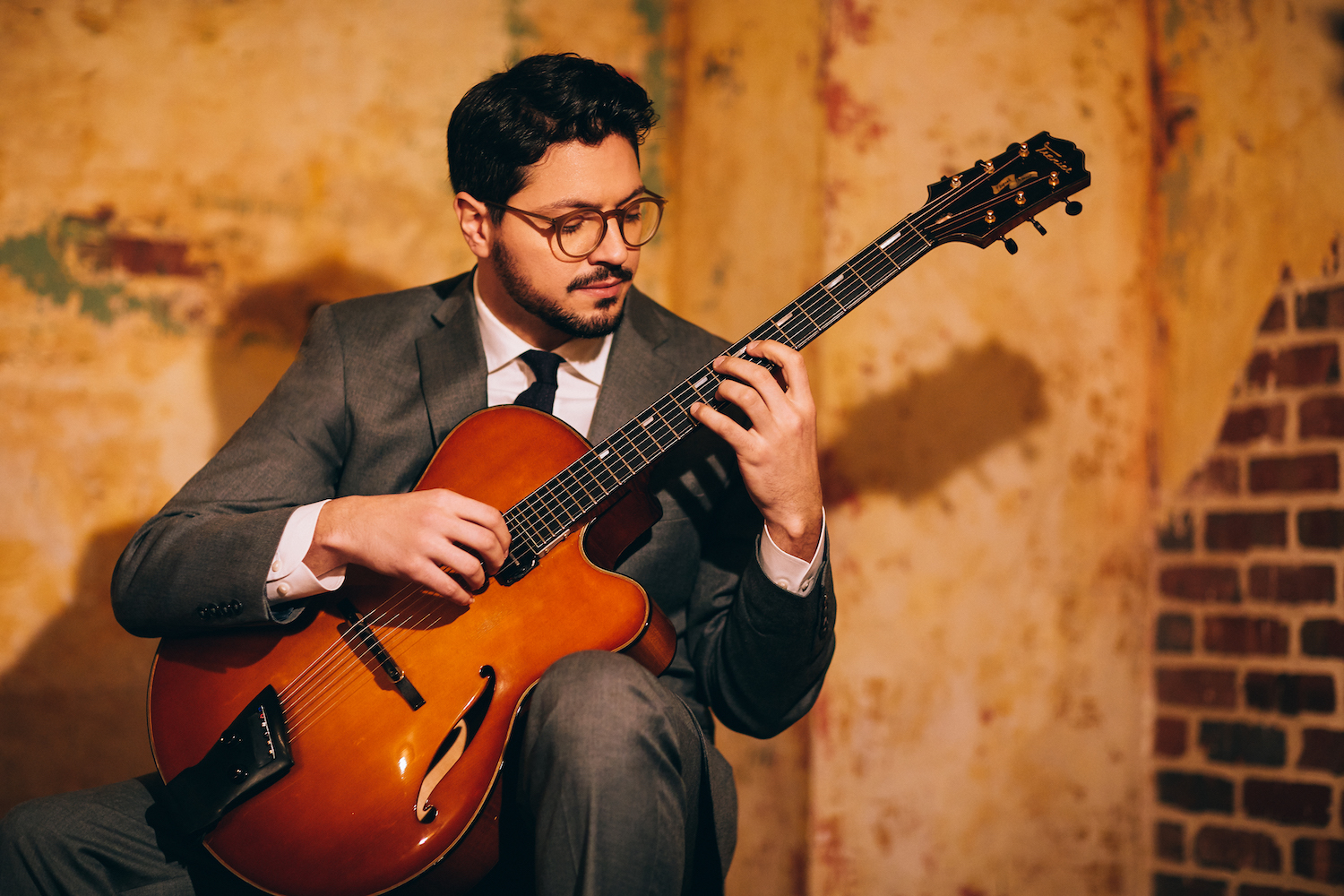 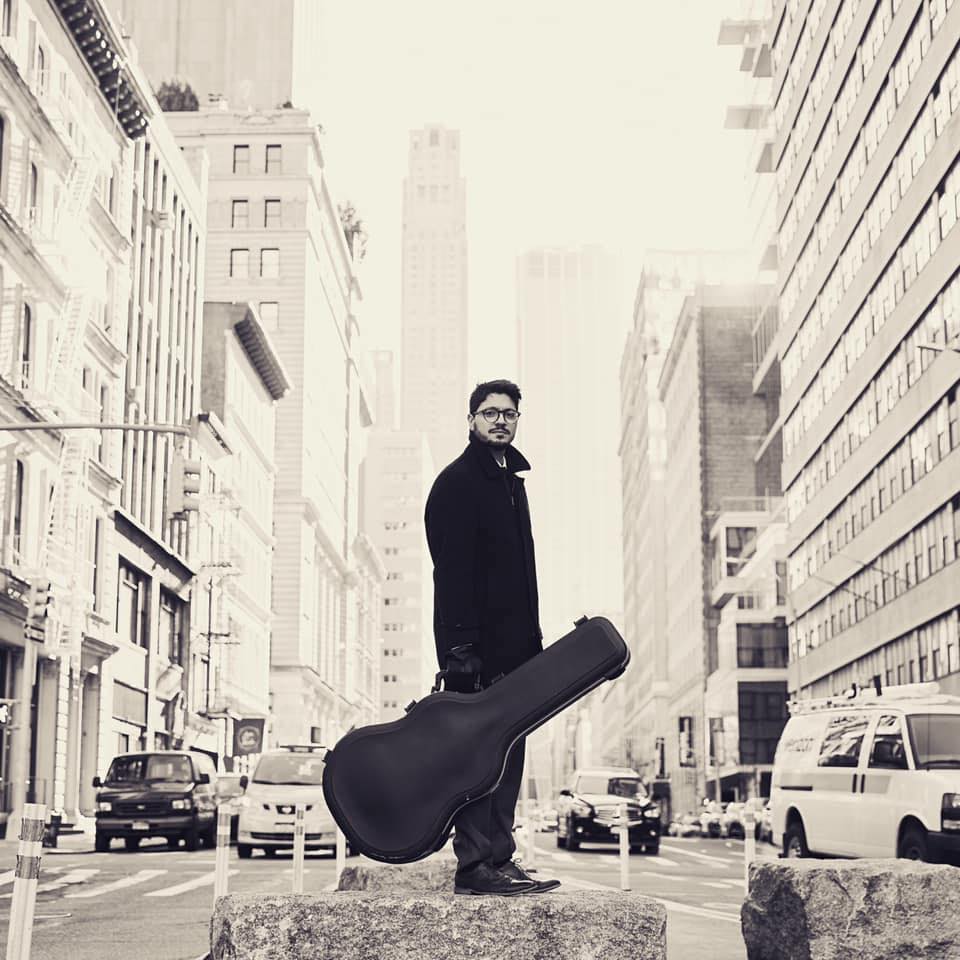 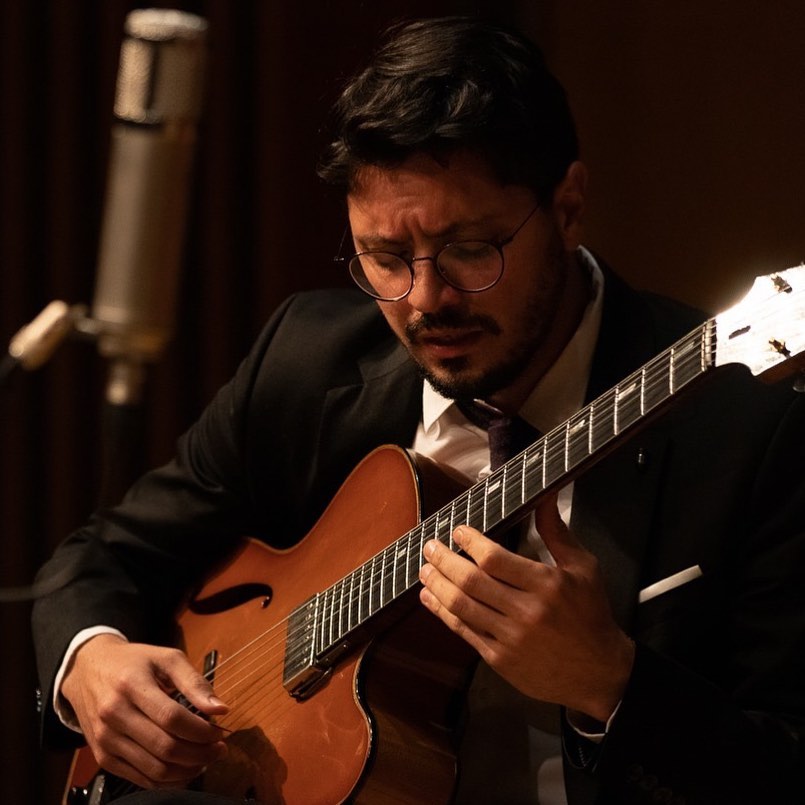 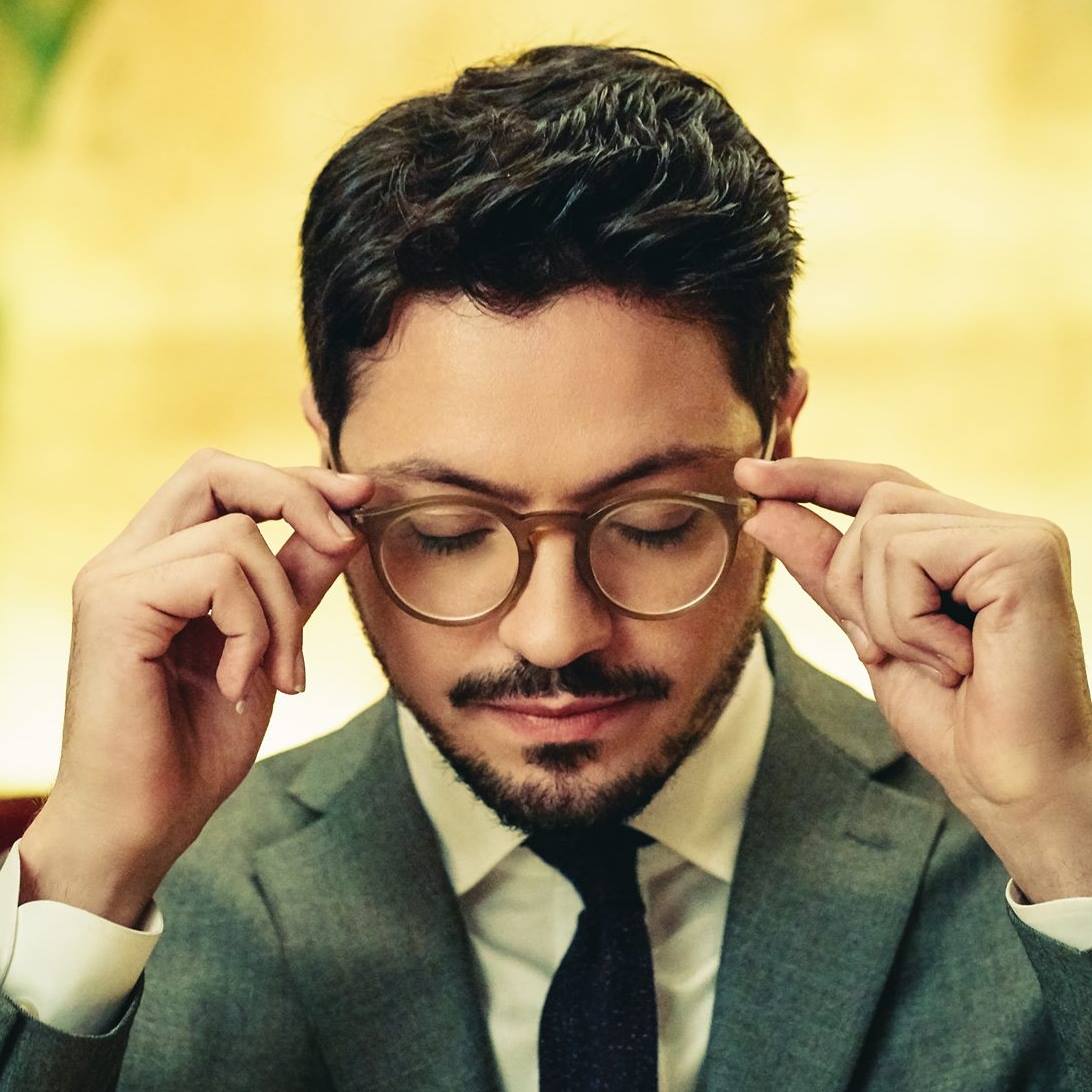 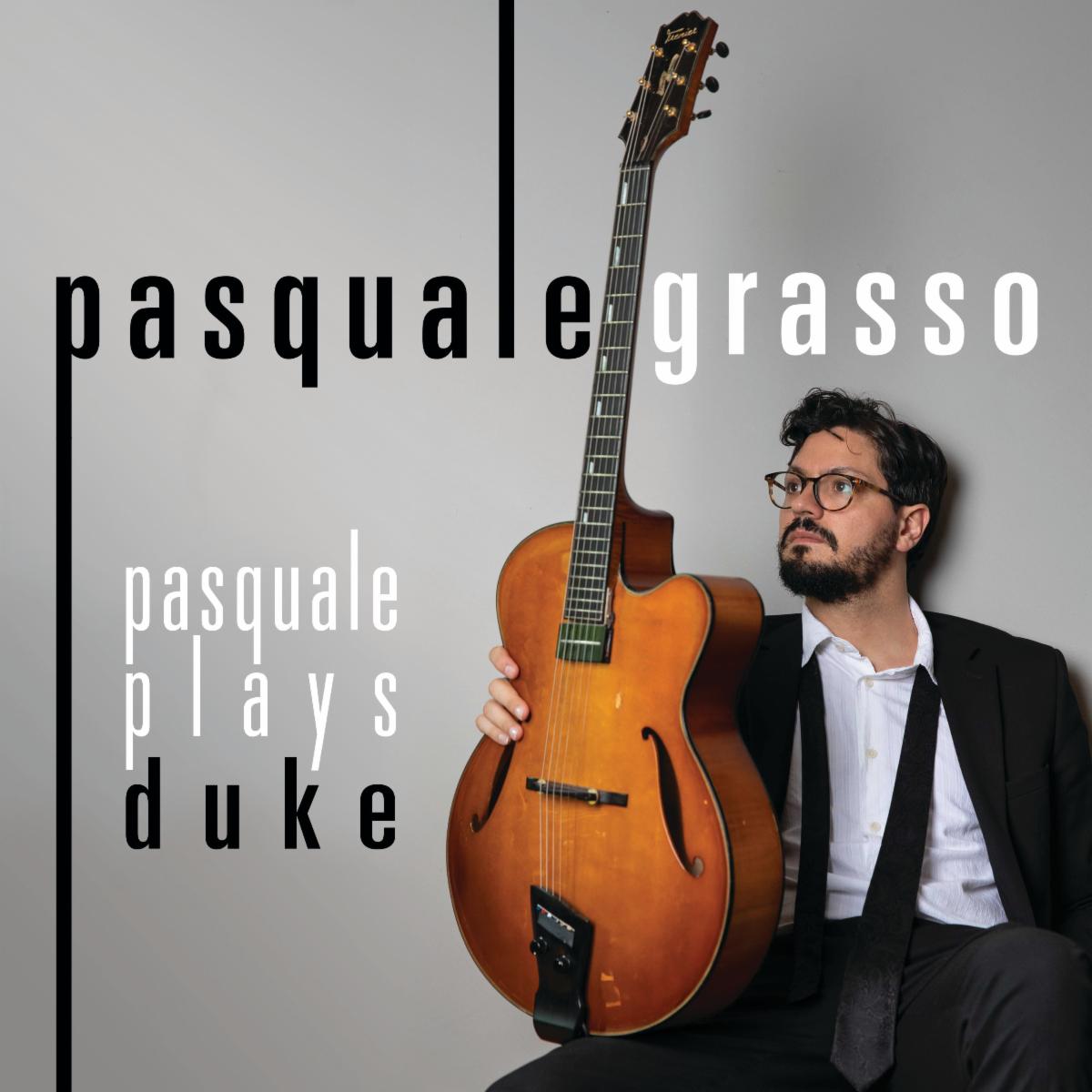