In a time of increased nationalism and populism throughout the world, it is essential not to forget the true essences of the human condition: acceptance, growth through knowledge and culture, and the idea that a heterogeneous and homogeneous society can influence each other with extremely positive results while creating harmony. This idea is ever present with a group of four young men – from Hungarian, Trinidadian, Indian, Canadian, French and American cultures – brought together by the power of music and education, collectively naming themselves MND FLO.

The birth of MND FLO (pronounced “mind flow”) began as a trio between pianist Sharik Hasan, bassist Alexander L. J. Tóth, and drummer Anthony A. Tóth. For them, it was a story of an initial meeting where everything just clicked from the start. Formed in Boston, MA while studying at the Berklee College of Music, the trio experienced a time of endless musical experimentation, marking the beginning of a meaningful friendship that has lasted throughout the years.

Enter vibraphonist Simon Moullier: although arriving in Boston slightly later, he immediately found himself creatively exploring with the now developed trio. "Again, it was that instant connection. We really feel like he added his own unique voice, and that extra layer to the music that took it to a new level," states the collective quartet.

MND FLO's debut album From Time simply touches on the deep connection and duration of collaboration that the group has forged. The album features an array of ethnic subtleties, as well as their apparent hunger for creating new vessels of musical expression through electronic elements and atmospheric detail. "Ultimately, our main goal as a band is really to just break down the walls of whatever frame of mind someone might be in, invite them to be in the moment with us, and just let their MND FLO. We want to spread the message of exploring and crossing cultures in music, while using our outlet the best we can to create a sense of community in the world.”

The rich heritage between the members of MND FLO is something that's highly influential to all of them, and they often find themselves being asked where they all individually come from. Hailing from vastly different parts of the world including India, France, Trinidad, Hungary, and Canada, MND FLO has found a never-ending pool of inspiration to draw from within this diversity. "To us, one of the most beautiful things about creating music is digging into those roots and incorporating elements of your own culture within it," says the band.

Another concept that the group aims to achieve within their music is the idea, or interpretation of, what they like to call "Flo;” a feeling where everything fits into place, allowing for a sense of seamlessness and being fully immersed in the music. Aside from music, “Flo” can relate to everyday life. “There's Flo in the way you dress, there's Flo in the way you speak, it's in the mind, and it's almost always present when we all come together as a unit.”

MND FLO’s musical philosophy has never revolved around individual instruments or personalities, but rather as one unit, that moves together and flows together. Even as individually distinguished artists that reside in various cities, MND FLO always remains their artistic home, more of a state of mind than a geographical location. In a time where it seems rare to come across a band where all members are equally invested in every aspect, MND FLO emphasizes the fact that they love doing what they do and they love doing it together.

In a variety of musical settings, the members of MND FLO have individually performed at Newport Jazz 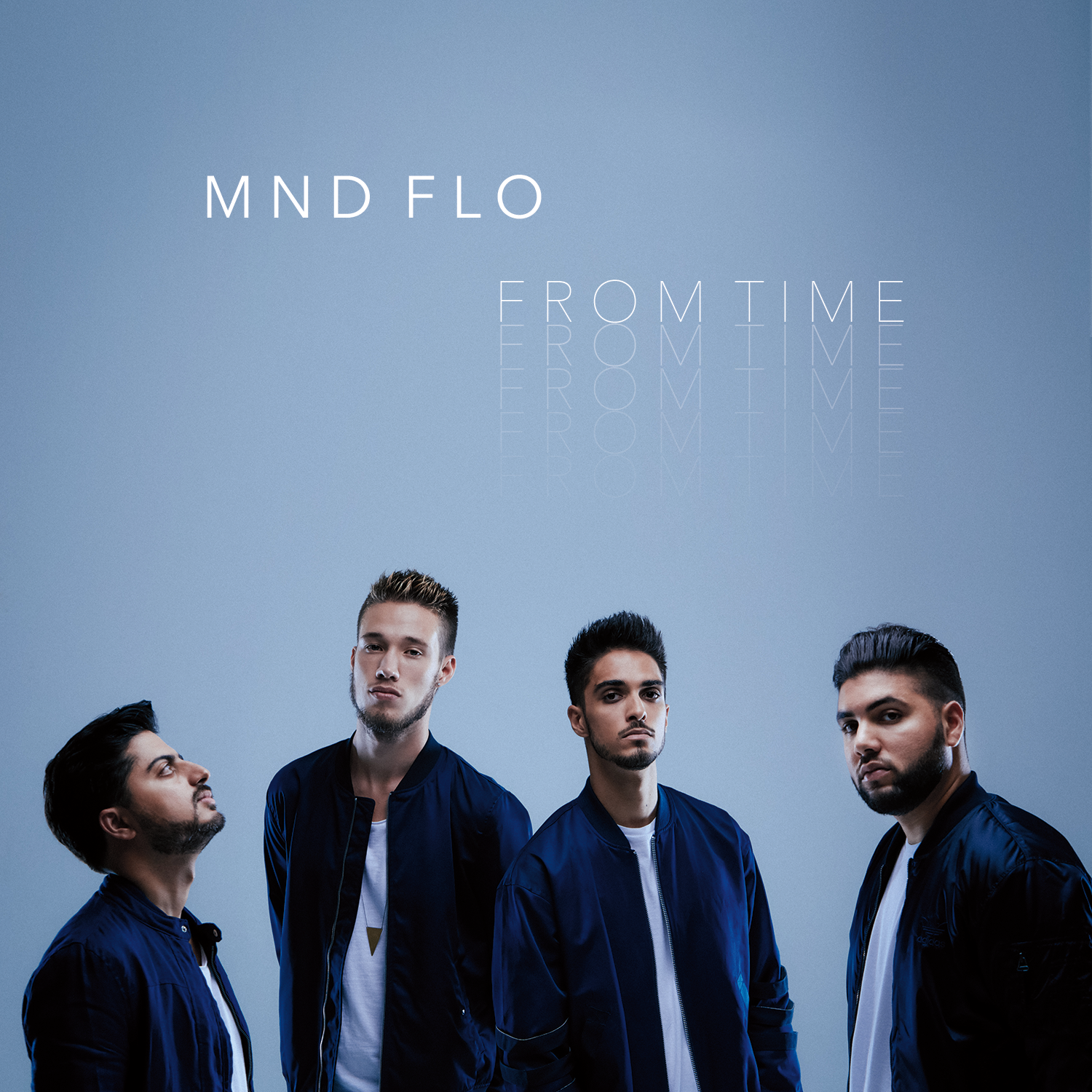