Fire can be a force of destruction – a lesson that vocalist Michelle Lordi learned all too well when flames consumed her Philadelphia-area home and all of her earthly possessions on the day after Christmas, 2017. But as she’s realized in the sometimes tragic, often inspiring aftermath, fire can also provide an opportunity for renewal. On her fourth album, Break Up With the Sound, Lordi seizes that opportunity, embarking on a new direction with a genre-warping repertoire, a stunning all-star band, and, for the first time, soul-baring original songs.

Lordi’s previous releases have situated her firmly within the jazz vocal tradition, largely drawing on Songbook standards played by gifted soloists. Break Up With the Sound does just as its title implies though – delineates a clean break with the past, reaching into the more daring rock and country influences that she’d long suppressed in her own music.

The album’s title is drawn from the lyrics to “Poor Bird,” an answer song that Lordi wrote to Hank Williams’ classic “I’m So Lonesome I Could Cry”–which she also essays here, in a haunting but steely rendition swathed in Motzer’s keening guitar tone. “Break up with the sound,” she sings to William’s lonesome whippoorwill, who sounds too blue to fly. “The one that brought you down has gone away.” It’s a warning to the songbird to not become too enamored with the beauty of its own sadness, to rise and soar again.

“I’ve spent precious time lost in my own sadness,” Lordi says. “But it’s time to stop clinging to these losses and move on–or I can’t fly.”

Luring the listener in with Parrish’s sultry bass solo, “Loverman” provides a bridge from the singer’s boxed-in past to her reinvigorated present. It’s the type of song she would have performed on countless stages to traditional jazz audiences, but as McCaslin’s probing tenor and Motzer’s wiry guitar enter, it’s clear that she’s completely reimagined her take on the tune. The same applies to Cole Porter’s “True Love,” which she transforms into a loping, sepia-toned dreamscape.

With “I’m So Lonesome I Could Cry,” Lordi reaches into a different songbook, one that might feel alien to her audiences but certainly not to her. “I grew up listening to folk, rock and country. My parents weren’t playing Mingus; they were playing Peter, Paul and Mary and Elvis and Patsy Cline,” she recalls. “I spent my childhood summers in Tidewater, VA and the only music I could pick up on my grandmother’s radio was an AM country station. That’s really the world that I come from.” That fact is evident in the deep connection she forges with Williams’ lonely soul, the restless wanderer of “The Wayward Wind”—a country classic that’s been interpreted by everyone from Patsy Cline to Sam Cooke, or with the resigned optimism of The Rolling Stones’ “No Expectations,” which closes the album on a forward-looking note.

The rest of Break Up With the Sound consists of Lordi’s original songs, perhaps the album’s most daunting venture. Among the countless possessions lost in that devastating fire were lyrics that Lordi had been writing since her teenage years but had never had the courage to share. Rather than being discouraged, she felt emboldened. “I was always afraid to sing my own songs,” she says. “Then when I lost any trace of a possibility of doing it, I realized those little scraps of paper had been holding me back. So, through the hassle and the pain of losing everything, I had to decide whether I would do this or not—and I’m choosing to do this.”

Embracing possibility is at the heart of “Double-crossed,” which Lordi co-wrote with Motzer and which features an exhilarating turn from McCaslin, who has traced his own path from more conventional jazz to the blend of indie rock and electronic music that so enticed an iconoclast like David Bowie. The idyllic “Before” makes peace with change, sparking a rousing solo by Motzer. The aforementioned “Poor Bird” was penned with Parrish, a longtime collaborator who Lordi says is crucial to her music. “He helps me find the center of every song,” she says of the bassist, who also produced the session. “He’s a dream collaborator and bassist for a vocalist.”

Royston’s whisper-soft, evocative rhythms provided the key to “Red House Blues,” a wistful lullaby about a home that may only exist in the imagination. “It’s an odd time blues and nobody was getting it,” she recalls. “Then I looked at Rudy and said ‘it’s a lullaby and that extra beat is the squeak of a chair as you lean back while you’re rocking a…‘ and before I could say ‘baby’ he started playing and it was exactly right. He has this amazing ability to set a space with his playing that you can see and feel.”

There are indelible images and landscapes evoked throughout the album, conjured not only by an expert band but by Lordi, a beautiful and engaging voice with an intuitive ability to cut the core of a lyric, to tell an unadorned but deeply emotional story. She carries that gift into daring new territory on Break Up With the Sound, preserving the most important elements from the ashes of her past. 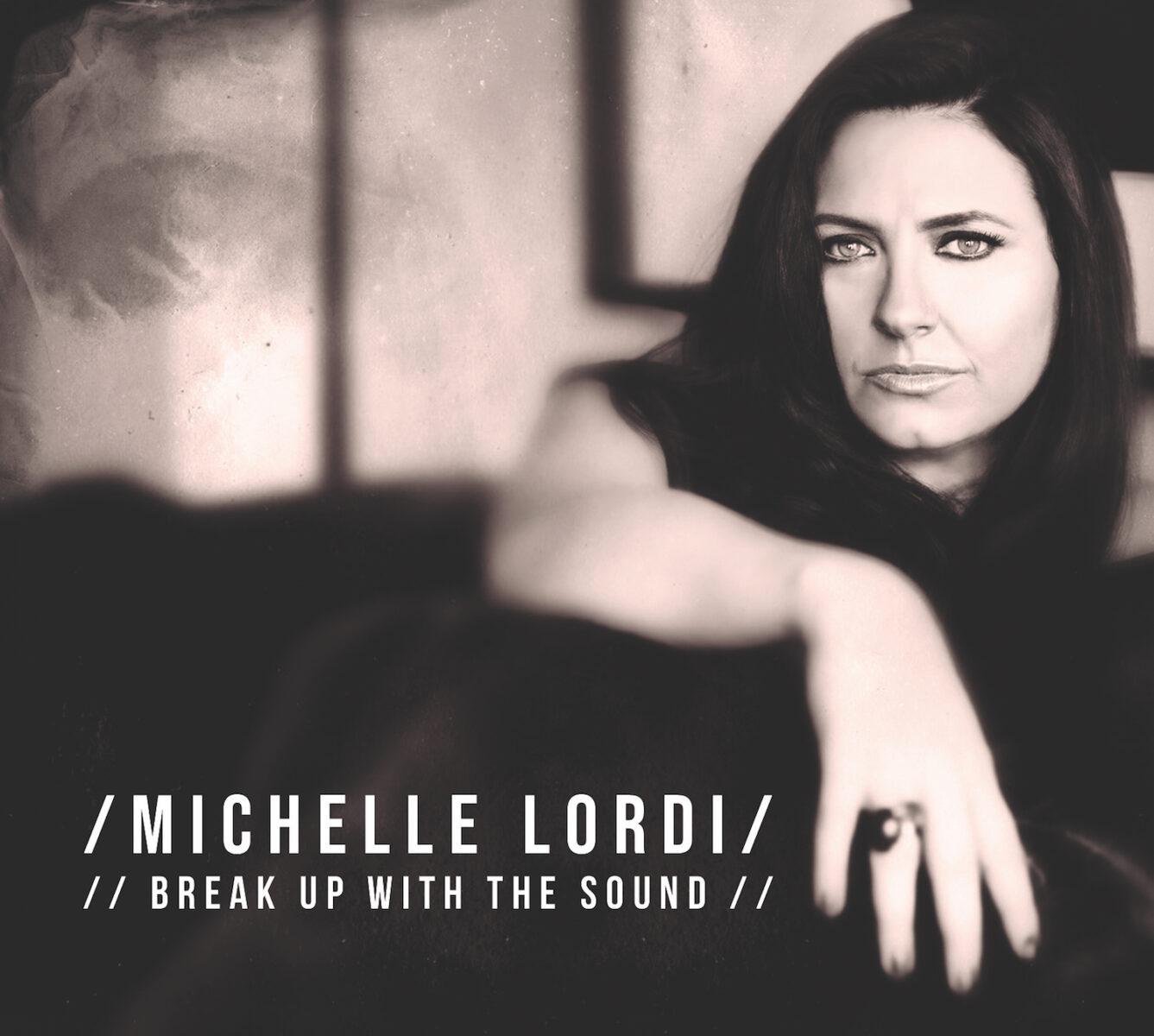 Break Up With The Sound