Music is the heart and soul of jazz singer Maria Mendes, who studied in New York, Brussels, Rotterdam, and Porto, and whose talents have been praised by musical legends such as Quincy Jones and Hermeto Pascoal. With her new album, she explores Fado: the music from her native Portugal and a completely different genre for the vocalist. The results of this unique adaptation are surprising and refreshing and thoroughly engaging on her upcoming release, Close to Me (available October 25 on Justin Time Records).

"A symphonic Jazz approach to Fado," is how the singer-songwriter describes the music on her new album. "It is not Fado," she immediately emphasizes. "I only used the music and poetry from this genre, but made a completely personal interpretation of it, with new arrangements." In addition, she wrote her own songs, all in the spirit of the genre of her motherland. Although Mendes has been living in the Netherlands for several years, her connection to Portugal remains strong: it is where Fado is anchored, in the soul of the country.

Her love for the genre began at an early age, when as a child she heard the melancholic, dramatic sounds every day on the bus that took her home from school. "The first time I was really touched by it was when I was 18, when I heard Mariza sing “Barco Negro," says Mendes. It is one of the most loved Fado songs and known especially in the voice of Amália Rodrigues, the greatest Fado queen. "Fado is in our identity," Mendes says. "It is our way to evoke ‘saudade’: longing for the past and hoping it becomes present once again. But it is also universal, we all have those feelings in life."

The idea for Close To Me gained shape at a festival in the Netherlands: the Dag van de Rotterdamse Jazz. There, in the context of a musical assignment commissioned to her by the festival, Mendes combined the harmonies and melodies of two folk songs: the Portuguese “Barco Negro” and the Dutch “Ketelbinkie”. The reactions from the press and the public were so enthusiastic that the singer decided to investigate whether she could also master other Fado songs through jazz arrangements. She started working on the repertoire of the Portuguese greats such as Carlos Paredes and Amália Rodrigues and, inspired by their work, also wrote her own songs in which she explores her love for Jazz along with her affection for Portugal. Moreover, one of her musical gurus, the Brazilian legend Hermeto Pascoal, wrote a Fado especially for her.

Mendes convened a top-notch band for this outing. Backing her every step of the way is her group of top Dutch jazz musicians: pianist Karel Boehlee, acoustic bassist Jasper Somsen, and drummer/percussionist Jasper van Hulten. In addition, she collaborated with the famous multi-GRAMMY® Award-winning Metropole Orkest – (the world’s leading jazz symphonic orchestra) – in a chamber line up of thirty musicians, led by conductor, GRAMMY® Award-nominated Jazz pianist, and composer John Beasley, who not only produced the album but also played keyboard and wrote the orchestrations.

With her new project, Mendes hopes to attract a wider audience. "This album is a gift for the avid listener. For people who have an eclectic taste,” she says. “I don't know what the Fado audience will think of it, but I hope they'll listen and appreciate the respectful and refreshing approach I have given to these beautiful songs.”

Close To Me, Mendes’ third album will be released internationally on Justin Time Records. Her first release was the 2012 debut Along The Road (Dot Time Records), and in 2015 she released the successor, Innocentia (Sony Music Portugal). In recent years, she has completed several successful tours with performances all over the world, including the prestigious concert halls Concertgebouw (Amsterdam) and Blue Note Jazz Club (New York) as well as the North Sea and Montreux Jazz Festivals. 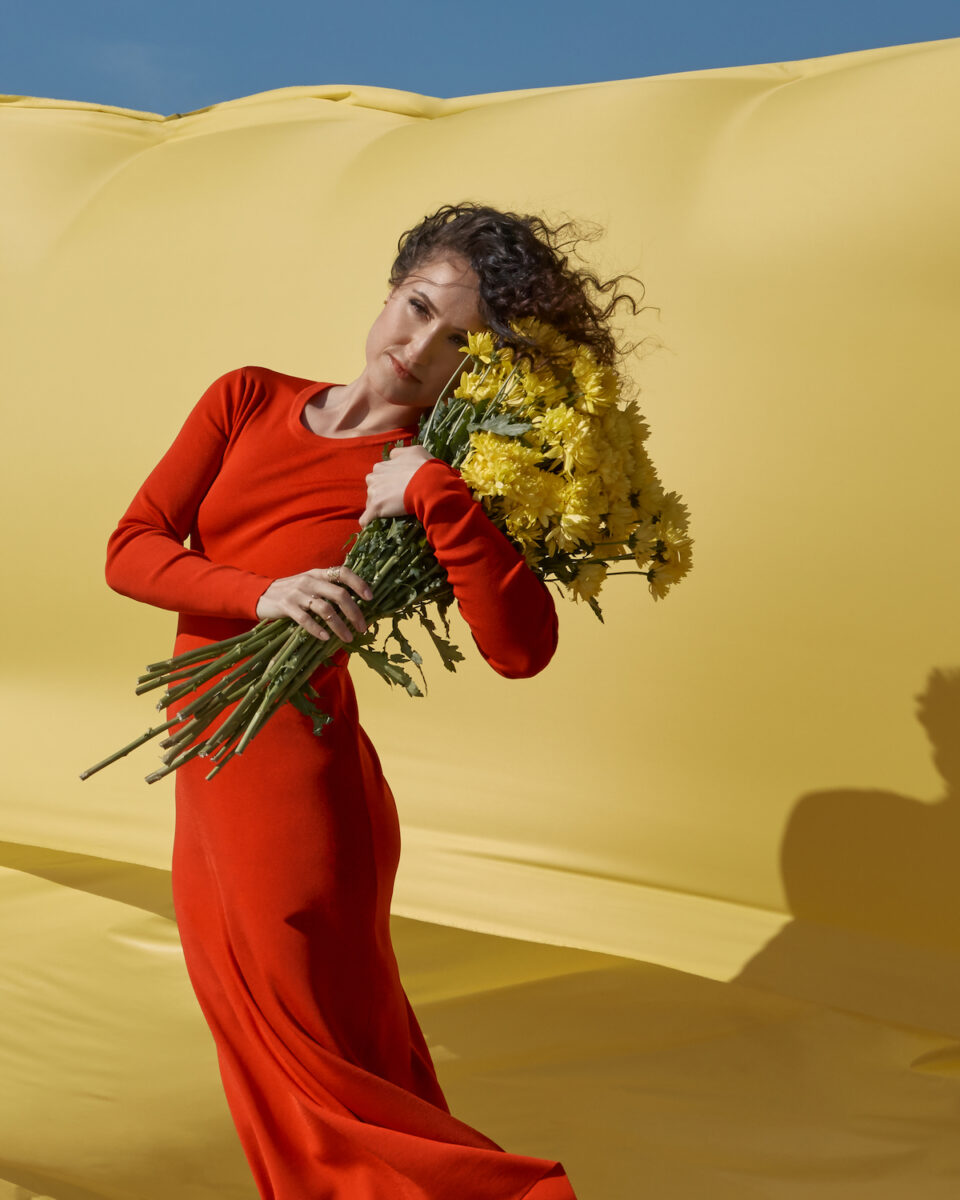 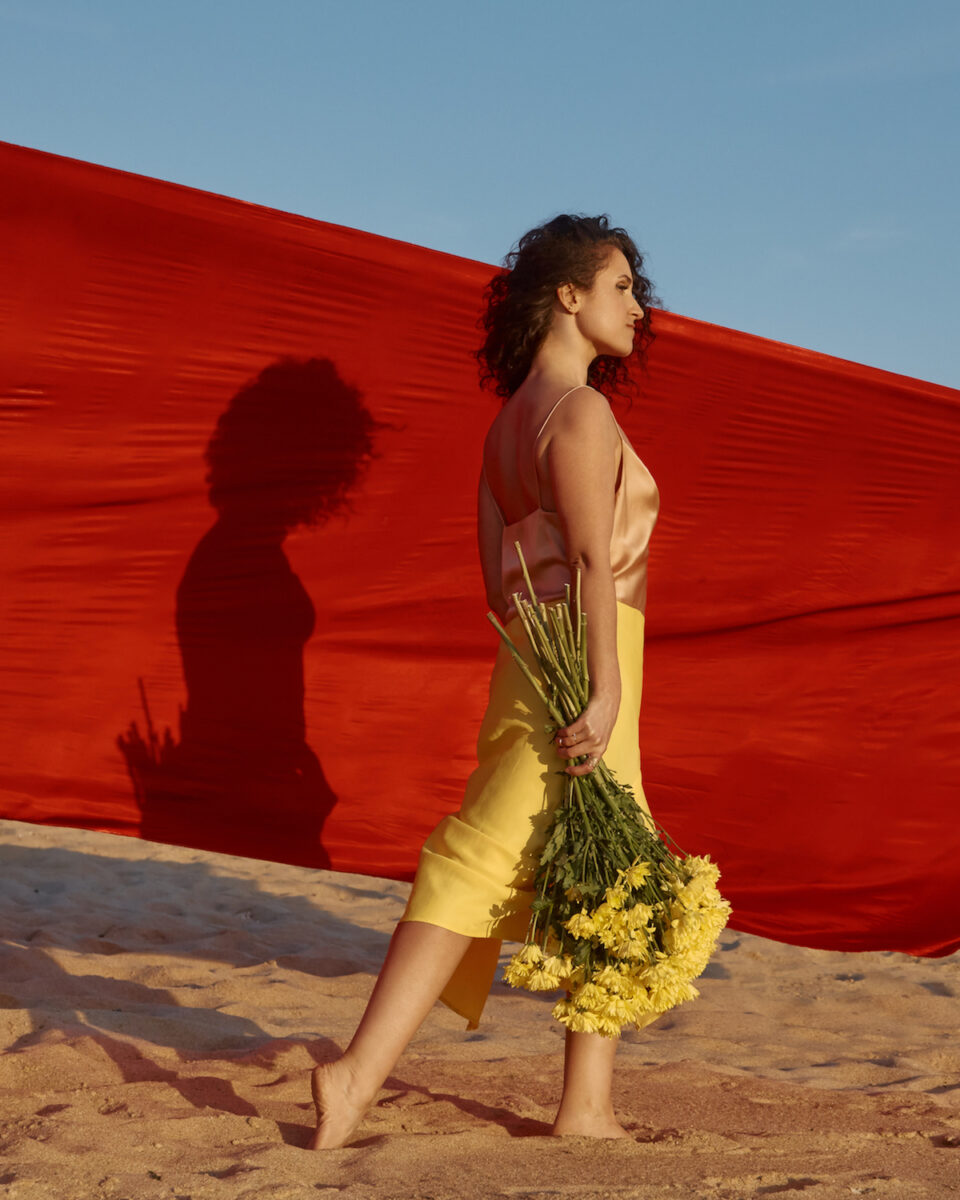 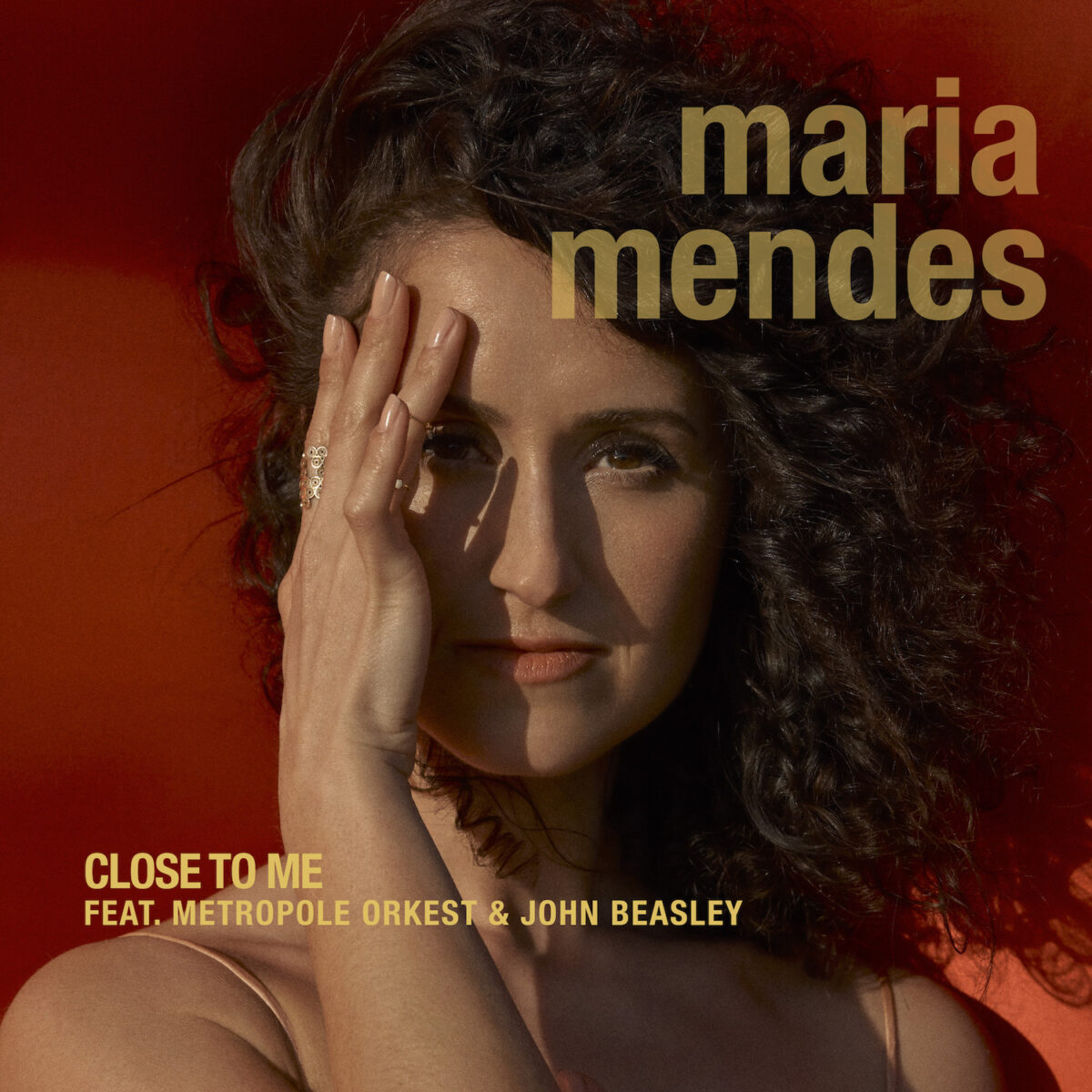