When the acclaimed saxophonist, flutist and composer Hailey Niswanger talks about forming her mindful yet fiery electric band MAE.SUN, whose new album is Vol. 2: Into the Flow, she returns often to ideas of transformation, gratitude and unity. “I felt like I finally stepped into a new version of myself that was 100-percent authentic and free,” she says. “MAE.SUN really feels like I’m fulfilling my potential and my purpose.”

Reflecting her middle name, Mae, and Sun, the “second heart that connects all life,” the group’s concept extended from Niswanger’s studies of Zen Master Thich Nhat Hanh, a revered spiritual leader and peace activist. MAE.SUN’s 2017 debut, Vol. 1: Inter-be, was an inspired exploration of her newfound consciousness—a prayer for peace and a wish that all of humanity could discover its oneness. As DownBeat commented in its rave review, “A project like this could easily feel contrived; this doesn’t,” adding later: “[L]istening all the way through [serves] as a compelling guide for meditation.”

As with Inter-be, Niswanger designed Into the Flow to be experienced best in one uninterrupted listen, and she’s aided in this mission by a genre-bending band she feels honored to helm: vibraphonist Nikara Warren, guitarist Andrew Renfroe, keyboardist Axel Laugart, bassist Aaron Liao and drummer David Frazier, with Jake Sherman on additional synths. A towering alto saxophonist, Niswanger dedicates herself on this volume to the soprano saxophone and flute—two instruments whose history embodies the jazz spiritualism of the project. Sonically, Into the Flow might be Niswanger’s boldest project yet, and fans of fusion’s ’60s and ’70s heyday will appreciate the often-wild, evocative timbres she achieves through electronics. Overseeing production, mixing and mastering, Drew Ofthe Drew has designed an ensemble sound that is at once psychedelic and focused, expansive and crisp.

Still just 29, Niswanger has nonetheless already experienced a rich and full life in music, making her arrival at Into the Flow all the more profound. She was born in Houston, raised in Portland, Oregon, and later moved east to study at the prestigious Berklee College of Music on a full scholarship. In 2010, she was chosen for the inaugural class of Berklee’s Global Jazz Institute under the artistic direction of pianist Danilo Pérez. She’s collaborated onstage with Esperanza Spalding, Terri Lyne Carrington, Michael Wolff and Mike Clark, Ralph Peterson Jr., the Soul Rebels Brass Band, the Either/Orchestra and other luminaries, and performed at some of the jazz world’s most esteemed venues and events, including the Mary Lou Williams Jazz Festival, the Blue Note Jazz Club in New York, Smalls Jazz Club, the Portland Jazz Festival and the Pittsburgh International Jazz Festival. In the pop realm, she performed with Demi Lovato on Saturday Night Live and Sleigh Bells on Late Night with Jimmy Fallon and the Late Show with David Letterman.

Her debut as a bandleader, 2009’s Confeddie, experienced phenomenal success for a jazz album—especially a self-produced and self-released project. In the Wall Street Journal, legendary jazz critic Nat Hentoff called it “a work with the joyous feeling of the first day of spring”; it went on to become the No. 2 most-downloaded jazz album at Amazon.com, and debuted the following week at No. 13 on the Billboard Jazz Albums Chart. Prior to forming MAE.SUN, Niswanger released two other buzzed-about discs, 2012’s The Keeper and 2015’s PDX Soul, which earned her an interview on NPR.

A handful of years later, and following deep personal and spiritual breakthroughs, Niswanger’s outlook brims with gratitude. “I’m just really honored to play music,” she says. “Hopefully I can reach people in a way that will connect us more and bring relief to those who need it. 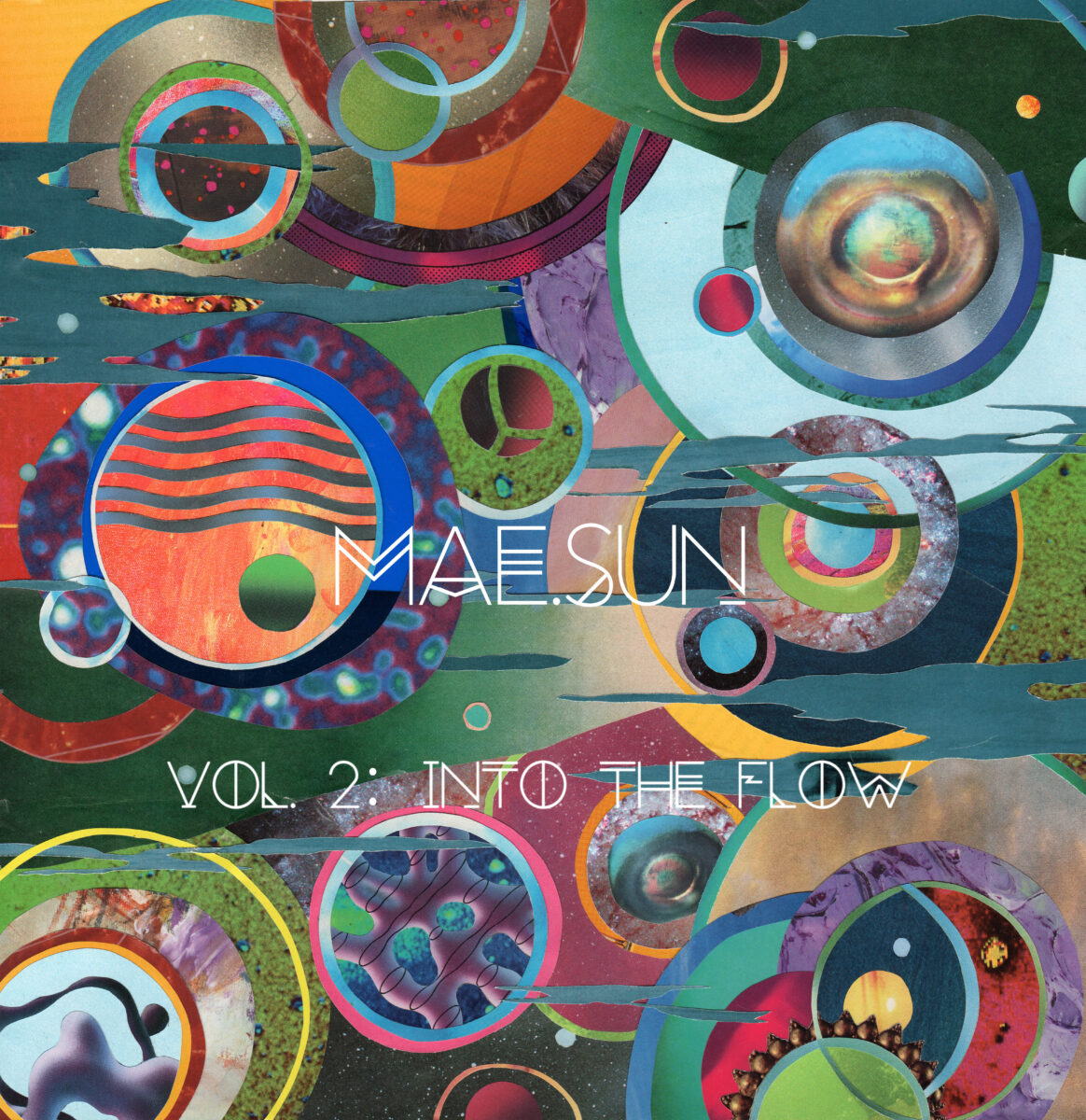