The album also included one original song, co-written by Jesse Harris (Norah Jones, Melody Gardot), “Don’t Wait Too Long.” The lilting, jazz-infused tune, in which Peyroux croons “If you think that time will change your ways/Don't wait too long” could have certainly served as a personal anthem. It also became her signature hit. Released as a single, the song pushed Peyroux into the mainstream—topping the Jazz charts and appearing in soundtracks, TV shows, and national commercials. 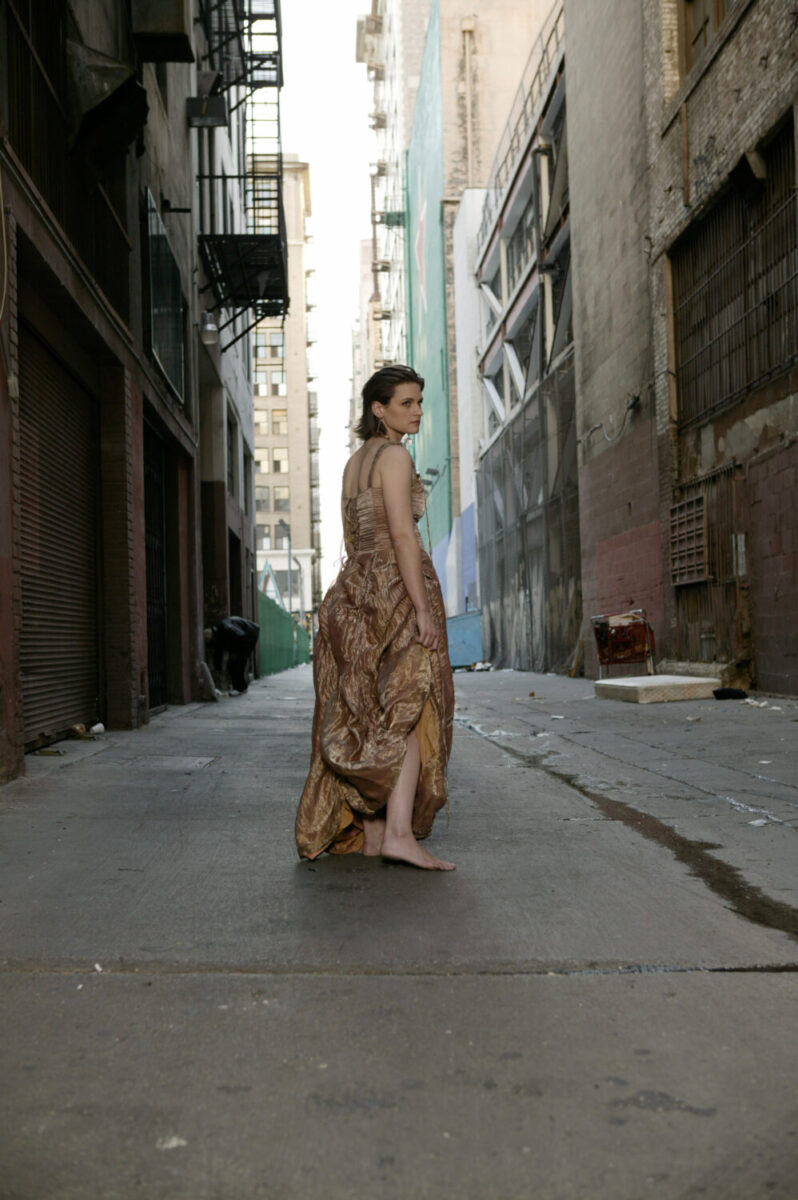 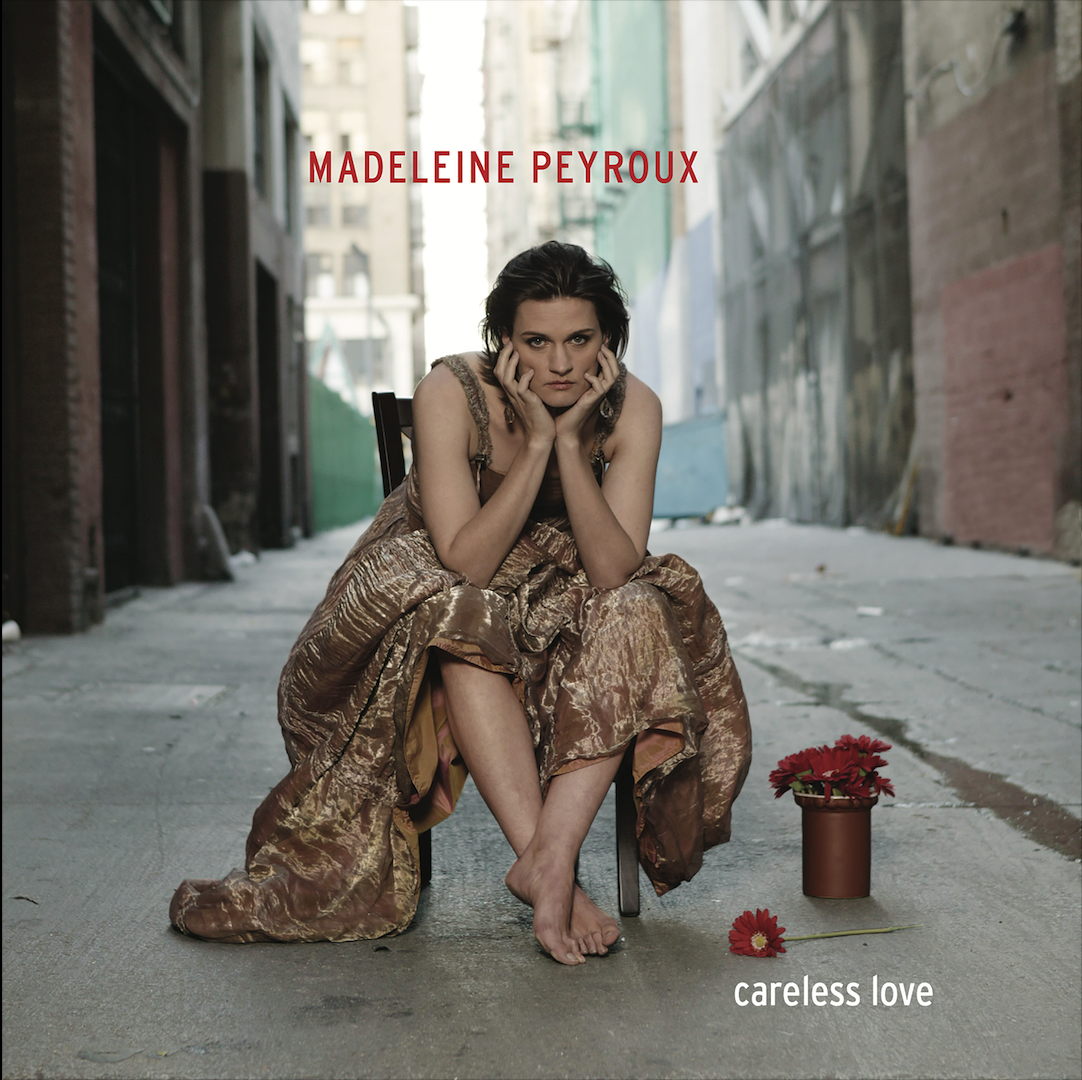