As America and other countriesre-emerge from the limitations of 2020, Lisa Hilton and her trio with Rudy Royston and Luques Curtis, enthusiastically embrace the moment with a vibrant new jazz offering that will inspire, uplift and motivate us all. Rich withglorious harmoniesand unique compositions,Hilton’sswinging band radiatesa sun bleached aurato listeners.

Throughout the album Hilton, Royston and Curtis develop a surprisingly wide range of rhythmic ideas from a variety of genres, masterfully blending classic traditions with new approaches and up beat style. The recording jumps in with the Latin tinged Santa Monica Samba, quickly following with the equally energetic Random Journey on this collection of nine originals, plus one cover. Hilton has a way with ballads, and Nightingales & Fairy Tales is no exception. With its slight nod to Bill Evansin the sixties, this has the making of a jazz classic for a twenty-first century audience. Living In Limbo, Chromatic Chronicles, Fall Upon a Miracle andInfinite Tango, highlight the multiple creative rhythms of Hilton’s compositions and showcase ample opportunities for Curtis’s agile bass, and the delightful details of Royston’s drums. A cover of God Bless The Child, co-written by Billie Holiday and Arthur Herzog Jr, is a charmer, and like all the tracks here, is skillfully and originally presented without being forced.

Slowing towards the album’ send, Extraordinary Everyday Things is a calm and expressive soundscape. With a surprise twist, Hilton finishes the album  with the title track, Transparent Sky as a sonorous piano solo. Hilton, Curtis, and Royston will debut this new album on Thursday, November 18th/8pm at Weill Hall at Carnegie Hall/NYC. Lisa Kristine Hilton is a distinctive composer of jazz, an acclaimed pianist, a bandleader and producer. Growing up in a small town on California’s central coast, she originally taught herself to play piano with a colored keyboard guide, writing her first simple songs around six years, before beginning studies in classical and twentieth century music starting at the age of eight. In college she switched majors from music, and graduated instead with a degree in art. This art background informs her musical creations: she describes “painting” compositions using improvisation, and harmony or “sculpting” with multiple rhythmic ideas from different cultures.

Hilton’s music draws on classical traditions, and twentieth century modernists as well as classic American jazz greats such as Cole Porter, Thelonious Monk, and Horace Silver, as well as blues heroes Muddy Waters and Robert Johnson. Hilton’s musicannually tops the jazz charts and appears on popular shows such as Apple Music’s Pure Jazz Playlist. In the book, “The New Face of Jazz: An Intimate Look at Today’s Living Legends and Artists of Tomorrow” by Cicily Janus, it states that Hilton has been “compared to some of the best pianists in history.” Noting that the overwhelming majority of music performed in jazz clubs and concert halls today are of compositions written by male musicians, Hilton is outspoken about the importance of presenting, and listening, to music composed by women in these fields as well. 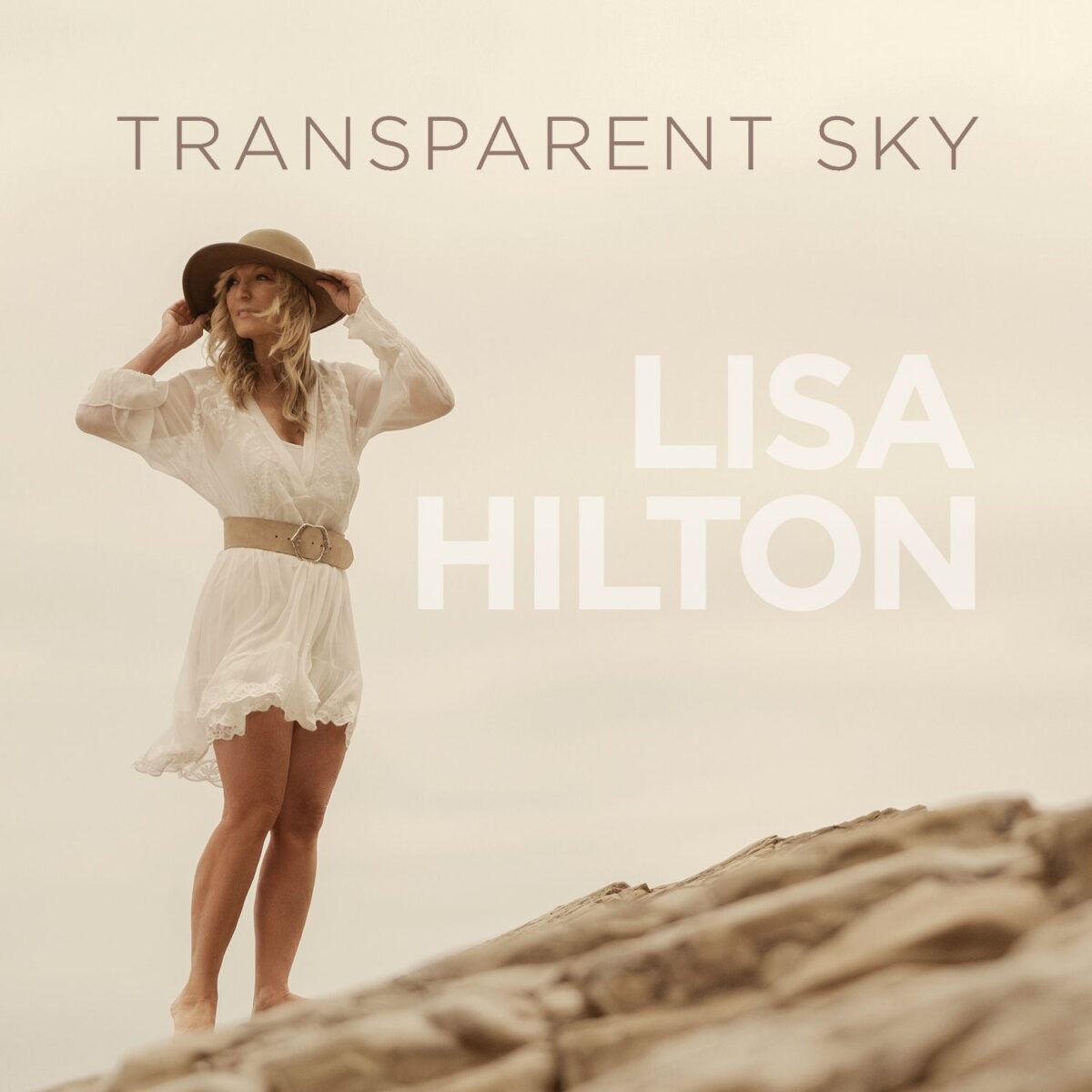