BIO
SHOWS
NEWS
REVIEWS
BIO
A band with a long history, a deep mutual respect, and a dedicated fanbase, Kneebody marks a new beginning with their Edition Records release, Chapters, the band’s seventh album and their first full album since they became a four piece with the extraordinary Nate Wood taking the simultaneous roles of drummer and bassist. Keyboardist Adam Benjamin, trumpeter Shane Endsley, and saxophonist Ben Wendel complete this leaderless band – or rather, each member is the leader; they’ve developed their own musical language, inventing a unique cueing system that allows them each to change the tempo, key, style, and more in an instant. Featured on the album is a stellar array of guests, including Michael Mayo, Gretchen Parlato, Gerald Clayton, Josh Dion and Becca Stevens. The band previously worked with Mayo, Stevens, Clayton, and Dion on their digital EP By Fire, which was Kneebody’s first foray into modern covers. That experience led to an extended collaboration with these guests and the recently added Parlato for Chapters, featuring all original compositions.
“The title references the episodic nature of life and the way our personal stories begin to form a narrative as we accumulate more time on the planet,” states Endsley. “Kneebody feels like a family. We came together as young people and have spent all these years growing together. We have our personal chapters and we have our chapters as a band, and they all intertwine. Sometimes we have to look back to realize what a given chapter was about and sometimes it can be noted in the present. At this time, Kneebody is clearly entering a new period and this album illustrates the passage.”
Chapters displays a musical confidence and a sublime musical language that highlights Kneebody’s trademark sound of displaced beats, infectious riffs and haunting unison horns blended with compelling affected solos. With an explosive vitality and exuberance, and, at the flick of a switch, the ability to switch from a wall of monstrous improvisations to a sound of nuanced sweetness, Chapters epitomizes Kneebody’s reason for being.
Kneebody channels an explosive energy paralleled with nuanced chamber ensemble playing while showcasing highly wrought compositions that are balanced with adventurous no-holds-barred improvisation. The band performs the feat of creating music that’s both musicians’ music as well as music for the people, with Chapters being one of Kneebody’s most spirited and accomplished albums to date. “We have the original quintet, the new quartet, and we have the arrival of these wonderful guests. From here, we begin the next chapter of our story,” says Endsley.
SHOWS 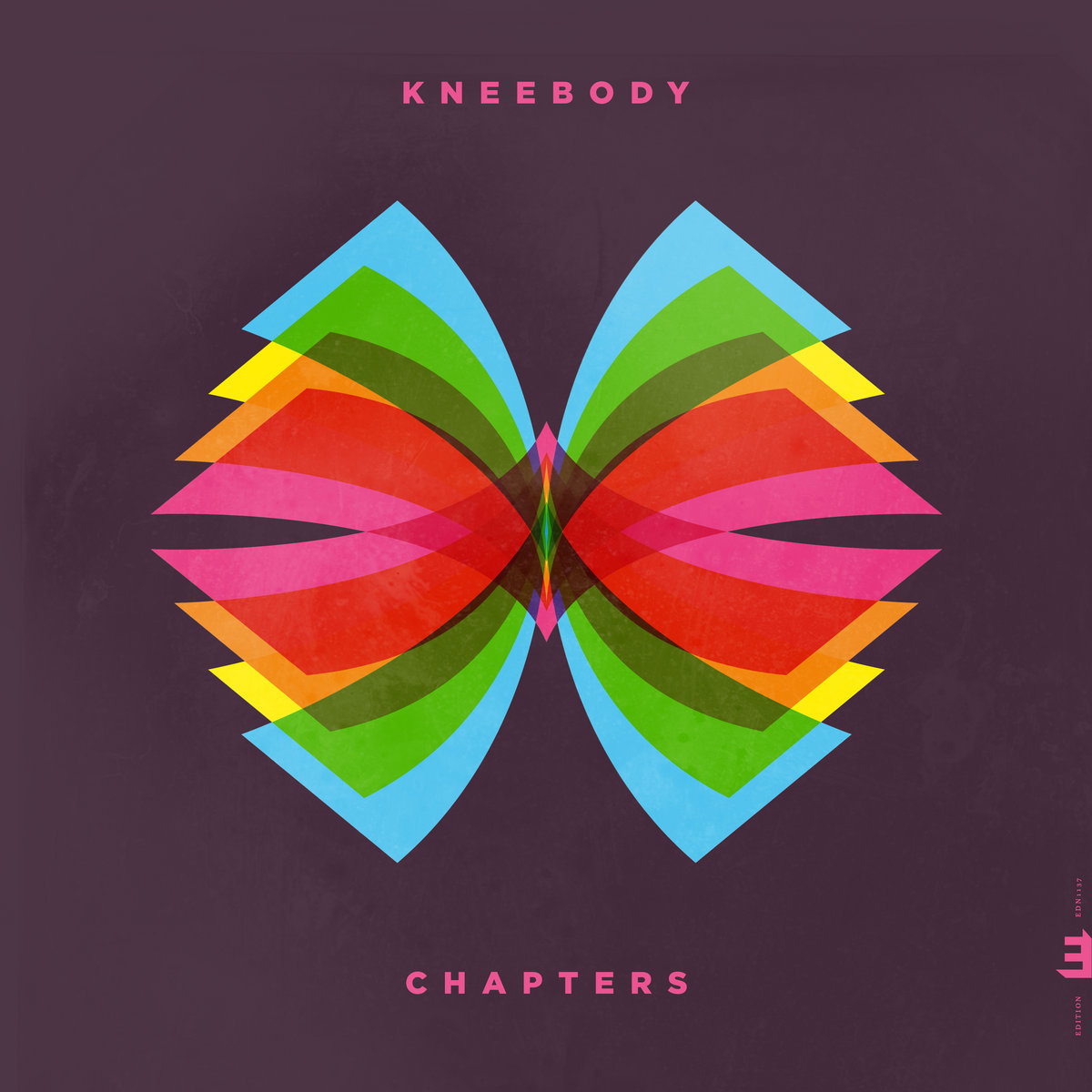