On All Things Are, Hart decisively imprints his personality on the flow. “It seemed like Billy was playing with Kevin like a singer, which inspired me to think of Kevin that way and guided everything,” Street says, perhaps thinking of Hays’ mid-career choice to showcase his considerable singer-songwriter chops on albums like the eponymous trio recital New Day (2015), the Hays-Lionel Loueke duo Hope (2017), and a duo with vocalist Chiara Izzi titled Across the Sea (2019). 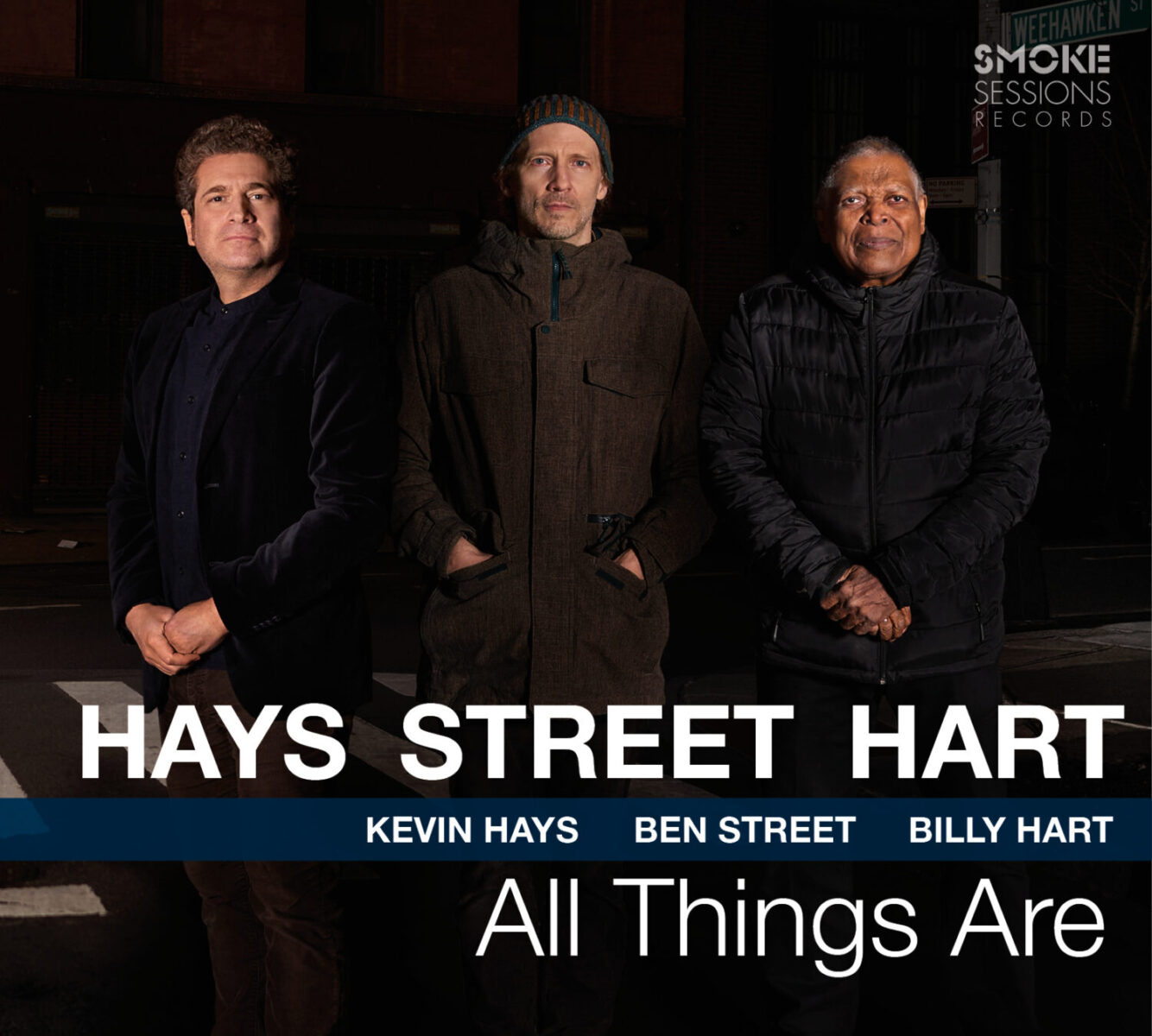