Those who have been paying close attention have realized by now that Kaveh Rastegar has been the secret weapon behind some of the most thrilling music of the last 20 years, across a wide spectrum of styles.

As a bassist, Rastegar is best known as a founding member of the genre-blurring, GRAMMY® Award-nominated quintet Kneebody, though he’s also toured the world with superstars like John Legend (and also appeared as his fictional counterpart in the beloved musical La La Land), recorded with Shania Twain and Beck, served as musical director for singer/hitmaker Sia, and worked with R&B sensation Sabrina Claudio as both songwriter and co-producer. As a songwriter, he’s penned songs with and for heavy-hitters like Bruno Mars, Cee Lo Green, Meshell Ndegeocello, De La Soul and Ciara, among many others.

Now, with the release of Light of Love, Rastegar is intent on being a secret no more. On his debut album as a leader, the bassist and songwriter strides boldly into the spotlight with a set of songs that draw on every aspect of his wildly diverse résumé to create a wholly individual sound. Like its striking cover art, Light of Love is a collage – of influences, experiences, and collaborations – that merge to form a mosaic portrait of Rastegar’s talents and interests. Featuring an all-star line-up of gifted singers and musicians, the album (due out August 10 via Ropeadope) features songs as compelling as they are uncategorizable, fueled by entrancing grooves, unexpected twists and captivating storytelling.

“This album is a long time coming,” says Rastegar. “I wanted to make something that bridges the gaps between all the different musical worlds that I find myself in -- music that feels really good and also uses all of these voices.”

The results range from the smoldering cosmic love song “Accidents Waiting to Happen” to the swampy blues-rock lurch of “As Long As You Love Me;” the stripped-down soul of “A Little Too Late” to the intimate but anthemic “Cuento Ilogico;” the sensual groove of “Lavender” to the Velvet Underground inspired drone-pop of “Bad Ideas.” The title track basks in its finger-snapping groove while “Roll Call” lays back into a late-‘70s SoCal vibe reminiscent of the Doobie Brothers. “Long March” surges with a bracing stop-start funk, the perfect foil for Nicholas Payton’s acid-tongued trumpet.

If the songs’ memorable melodies wrap around some unfamiliar contours, that’s most likely due to the unique circumstances of the album’s songwriting. Rastegar entered the studio on separate occasions with Dave and Seiver, engaging the inventive drummers in loose, freewheeling jam sessions. Rastegar took those recordings, isolated some of the more inspired moments, and built songs around these improvised rhythm tracks. He collaborated with the singers in different ways; some were sent tracks and composed their own lyrics, while others got together with Rastegar in the studio to hash out the songs together.

“What I’ve learned as a songwriter is that there’s a thousand different ways to write a song,” Rastegar says. “I’ve always been a big fan of all kinds of music, but when I was younger I never really thought about why they were made. I just assumed that they sprouted up like flowers. But as I’ve stepped out as a songwriter and a producer, I’ve found that each song makes its own statement. The way this music came together, with a lot of freedom in the initial recording, there ended up being a lot of surprises that you wouldn't normally have if you’d written the chords and the melody first.”

Several of Rastegar’s improvisations with Dave ended up as compelling miniatures in their own right, elaborated to become instrumentals like the futuristic funk of “Tom Tom” and the shimmering synth-pop of “Cat Woman.” album ends with a solo bass arrangement of Caetano Veloso’s “Luz Do Sol” that shows off the tender beauty of Rastegar’s playing.

“Bad Ideas,” Rastegar’s debut as a vocalist, presages a forthcoming singer-songwriter project that will feature him as sole front-man. With his debut, however, Rastegar wanted to display his panoramic talents through a wider lens. Light of Love does just that, offering infectious tunes and scintillating virtuosity, eclectic approaches with a singular vision. 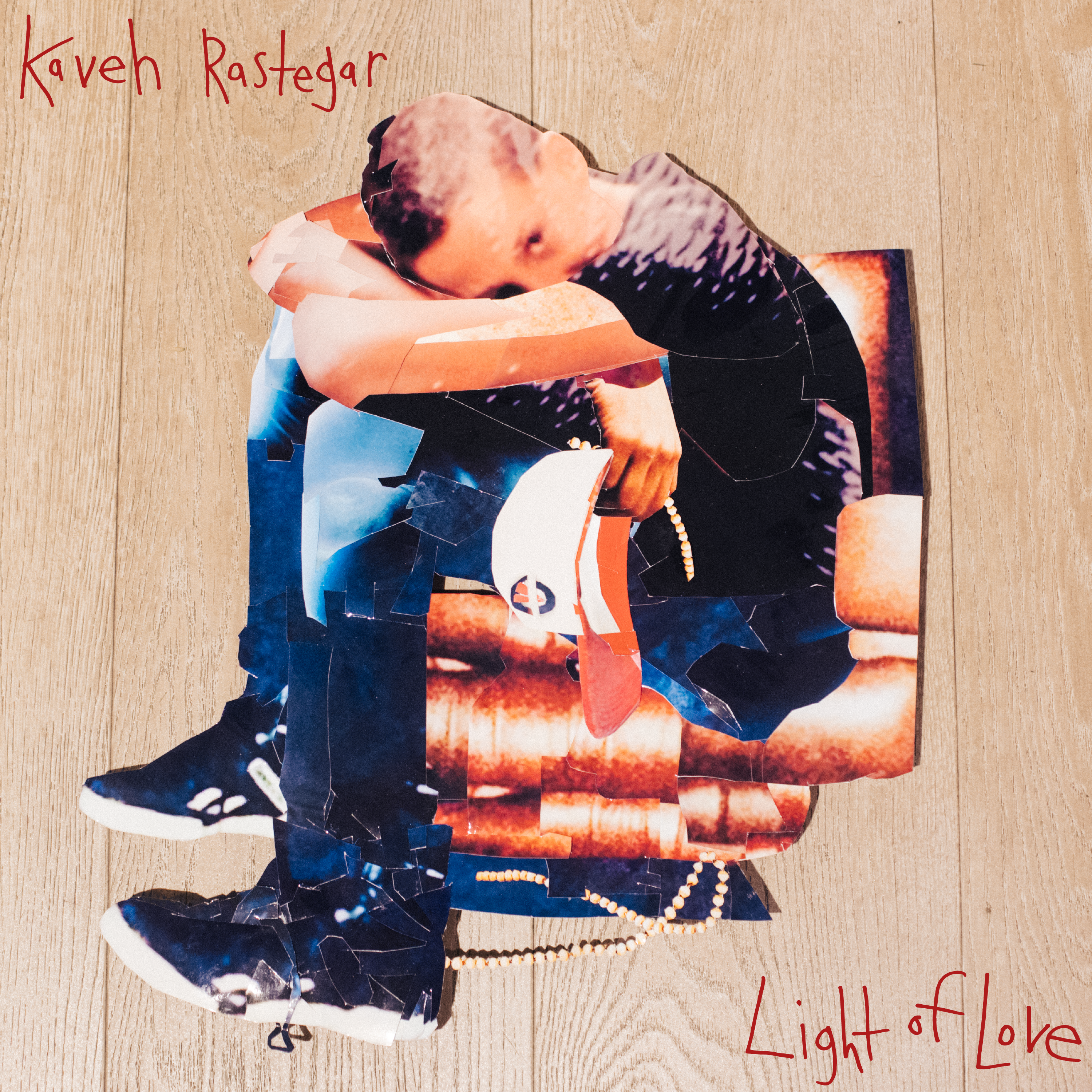