Though the title of her debut album, NERO, is a winking homage to the influential Laura Nyro, Australian-born singer-songwriter Kathleen Potton isn’t interested in simply paying tribute. Instead, Potton has imbibed the lessons of Nyro, Joni Mitchell, Kate Bush and other singular female songwriters both musically and in the distinctive paths they have cleared through diverse genres, and created a compelling, revealingly personal travelogue of her own journey in music.

NERO (due out May 19) comes at the dawn of a promising career. It is a summation of Potton’s experiences to date, as her pursuit of her muse has led her on an unlikely trek from the New South Wales countryside to Singapore and finally New York City, where she has emerged as an exciting voice melding influences of artful pop, jazz and R&B into an absorbing blend that is as inviting as it is uncategorizable.

To craft the captivating sound of the album, Potton worked closely with producer and bass/guitar virtuoso Alan Hampton. “It was very humbling to work with Alan,” she says. “I’ve always been a massive fan of his and put him on a bit of a pedestal, but he had a very calming and encouraging approach in the studio. He makes musical suggestions in a way that makes you feel supported, and his playing is not aggressive but it’s powerful; it’s subtle but it has a wonderful way of creating movement in the music and allowing it to grow.”

Hampton was instrumental in assembling the gifted and expressive band for the recording, which features pianist Frank Locastro and drummer Bill Campbell, along with Potton’s fellow Aussie, guitarist Ben Eunson. “I’m so excited about this record,” Hampton says. “Kathleen’s writing is as intuitive as it is imaginative, never shying away from complexity, nor relying upon it for interest. Her vocal performances on this record are graceful and understated, allowing the songs to speak for themselves without tricks or flash.”

Potton’s evocative lyrical imagery poetically conjure moments in history, but at the same time muse on the elusiveness of the passage of time and the intangibility of memory. “I’ve been traveling from one home to another for several years now,” says Potton, “and there’s a part of me that wishes I’d savored these times a lot more. There’s a sense in a lot of the songs on the album of not being still, a restlessness and not wanting to be present in the moment.”

Potton has lived through a particularly unique set of moments on her way to recording NERO. She grew up in the small Australian town of Tamworth, known as the “Nashville of Australia” for the popularity of country music there. At home, she lived with her parents’ eclectic tastes: her mother listened to classical music and swing-era jazz, while her father was a fan of classic rock and folk by the likes of The Beatles, Bob Dylan and Leonard Cohen.

Having studied classical piano and voice since childhood, Potton then set out for Sydney to pursue a classical music degree. That plan was derailed after a year when she dropped out, overwhelmed by the scale of musical talent in the metropolis. “Once I got to Sydney I realized there was a lot more to the music world than I knew,” she explains, “and I wasn’t prepared to take it on just yet.”

Her passion for music never fully ebbed, however, and Potton continued to take singing lessons. Almost on a lark, at the suggestion of her vocal instructor she applied and was granted a scholarship to the then–new jazz program at Singapore’s LASALLE College of the Arts, headed by Australian saxophonist Tim O’Dwyer–no doubt an unlikely locale in which to launch a jazz career.

“I wanted to try something new,” Potton explains. “I felt like I needed a bit of a shock to the system. And I’m really glad that I went. There are things that I got out of it that I wouldn’t have gotten from other places.”

While there, as part of a classroom assignment, Potton tried her hand at songwriting for the first time and found a natural talent for vividly capturing her emotions through song. NERO marks the first time she’s sharing those songs with a wider audience, collecting pieces written through her experiences in Asia and upon arriving on the thriving New York City jazz scene, where she earned a Master of arts in Jazz Performance from the Aaron Copeland School of Music at Queens College.

Rendered through an antiqued haze, the first track “Airport” opens the curtain with a dreamy cinematic flourish, setting the wistful tone for the album to come. The throbbing bass line of “Other Side” follows, opening with the line “If I could steal a moment I would lock it up in time,” This is the first of many references to freezing an instant that recur through the album, which pianist paints a vibrant portrait of drifting wisps of memory, heartbreak and lost time.

Another memorable exploration of the same theme, Michel Gondry’s acclaimed film Eternal Sunshine of the Spotless Mind, was an inspiration for the winsome “Montauk,” while the title track “Nero” battles a tendency toward procrastination with a pulsating groove reminiscent of Off the Wall-era Michael Jackson. The shimmering “Simple Wishes” is a reassuring lullaby, perhaps sung by Potton to a younger version of herself. “Little Talks” harks back to keenly–felt advice from others expressed in short, pointed statements–the gruff but paternal kind that Potton once received from bassist Christy Smith, a mentor in his adopted home of Singapore.

The album’s sole cover is Joni Mitchell’s “Chelsea Morning,” a perfect fit both musically and in its evocation of the dawning moments of a New York day. Both the starkly vulnerable “Games” and the breezy, swaying “Love Not Lovin'” take mental inventory of relationships ended and just begun, both planted on similarly shaky ground. Through all of the songs on NERO, Potton daringly reveals both her gift and her self. 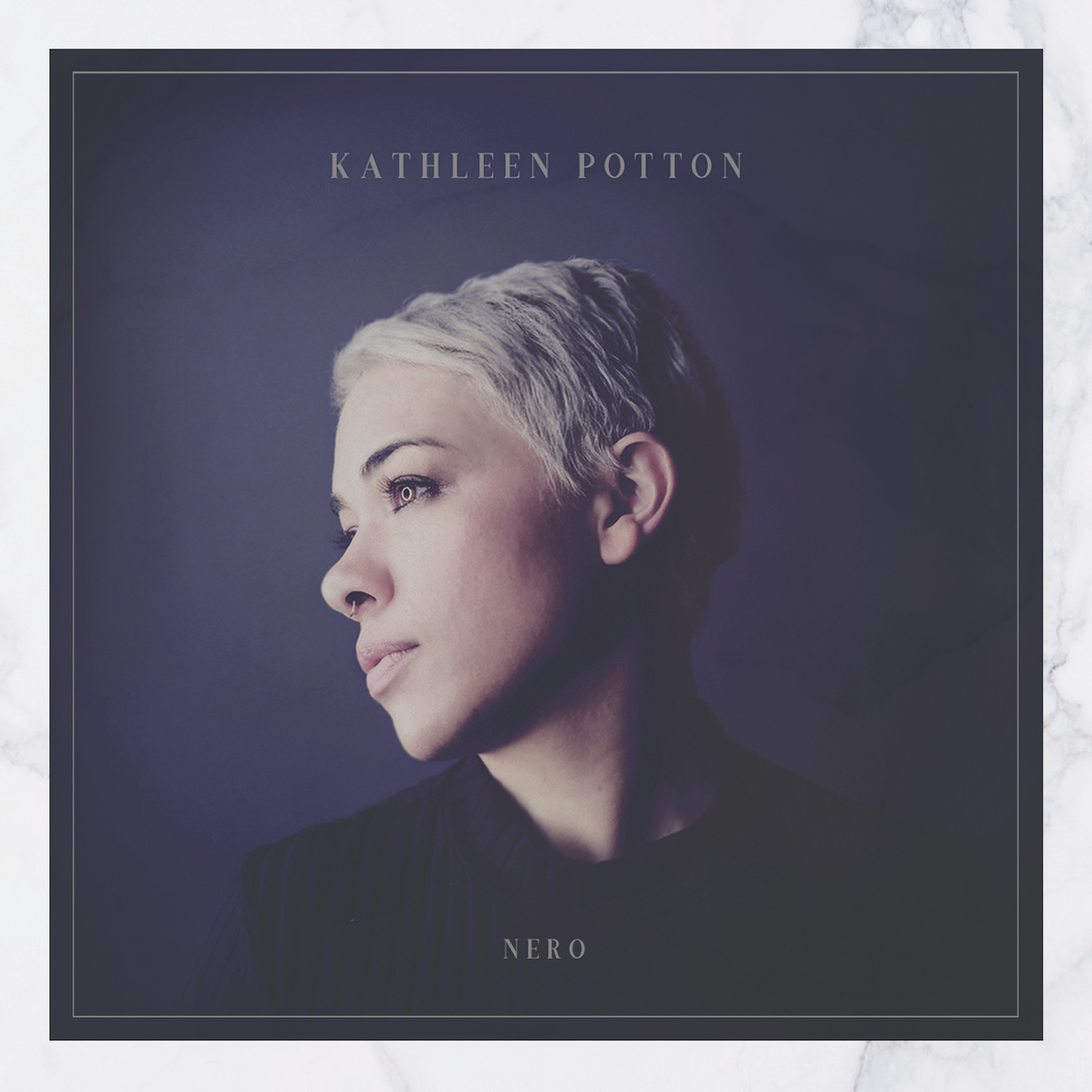