BIO
NEWS
BIO
The Karrin Allyson Sextet releases Shoulder to Shoulder: Centennial Tribute to Women’s Suffrage, a very special and timely album, to celebrate the centennial of women’s voting rights. The album will be available physically on November 29 via Entertainment One and is available now digitally at all digital service providers. In addition to five-time GRAMMY® Award-nominee Karrin Allyson, the sextet also features trumpeter Ingrid Jensen, alto saxophonist Mindi Abair, pianist Helen Sung, bassist Endea Owens, and drummer Allison Miller.
Shoulder to Shoulder seeks to re-create the multi-decade debate – warts and all – that culminated in the enactment of the nineteenth amendment. “We want to highlight this significant movement in American history. One that we shouldn’t forget and that is relevant today,” said Allyson. “It’s also one in which music played an important role.” A remarkable artist, Allyson is also an activist who feels equally comfortable on the bandstand as she does at the podium making the case for women’s rights. In fact, she has a history of writing songs (“Big Discount,” “Way Down Below”) that challenge conventional political wisdom and call for societal change.
Most of these songs are propaganda. They were composed in the nineteenth or early twentieth century to advance or abridge women’s voting rights. In fact, the “suffrage” repertoire is made up of hundreds of songs, and Allyson and the production team selected ones that typified the back-and-forth debate of the struggle. That these songs can be re-imagined speaks not only to their timeless quality but the power of music in advancing social movements. The “war” over women’s rights was waged, in part, through and by music. And here these songs are made relevant again through modern jazz.
Because of the theme’s inclusive import, Allyson and the production team invited several notable guests to “lend their voices” to the debate. Adding copious artists can risk turning any project from a cohesive musical statement to a gathering place. Alas, Allyson’s powerful and profound vocals provide the through line and beginning-to-end narrative arc of the entire production. This album is very much a story. And Allyson is its storyteller, with each guest thoughtfully featured to dramatize historical episodes in the women’s suffrage movement.
Shoulder to Shoulder has an incredible array of featured artists. Guest appearances by Madeleine Peyroux (vocals), Kurt Elling (vocals), Regina Carter (violin), Denise Donatelli (vocals), Veronica Swift (vocals), Rapsody (rap), Antonia Bennett (vocals), Emily Estefan (vocals), Pauline Jean (vocals), Olivia Culpo (cello) and a Choir of over forty Women's Rights Activists. There are several spoken word performances that re-create the debate over woman’s suffrage: Harry Belafonte performs a speech by Frederick Douglass, Rosanne Cash performs a speech by Susan B. Anthony, Julie Swidler performs a speech by Alice Paul, Lalah Hathaway performs a speech by Sojourner Truth, and Peter Eldridge performs a speech by Elihu Root. There is even a brief appearance by Roberta Flack on the album. Susan Morrison of The New Yorker serves as an Executive Producer of the project, which was produced by multi-GRAMMY® Award-winners Kabir Sehgal, John Daversa, and Doug Davis.
Next year, 2020, isn’t just a presidential election year. It’s the 100-year anniversary of the nineteenth Amendment to the Constitution, which became law on August 18, 1920, when Tennessee became the thirty-sixth state to approve the measure. It took some seventy years (and arguably more) to ink this clause into law. And it had immediate and enormous effects on the electorate as some 26 million women could vote in the 1920 presidential election, which swelled to over 74 million who voted in the 2016 election. And while the enactment of this amendment was cause for celebration one hundred years ago, it also exacerbated societal fissures, as African American women and other minorities weren’t able to fully participate in elections. This is a tension that is explored in the liner notes, which emphasize the importance of African American suffragists such as Frances Ellen Watkins Harper and Mary Ann Shadd Cary to the broader movement. The musical repertoire also conveys the injustices borne by minorities. For example, Sojourner Truth’s prescient and powerful speech makes a plea to treat everyone fairly.
While Americans take stock of the distance we have traveled, let’s also look ahead to that which still needs improvement. Such is the challenge of our times, to make sure that everyone can join the chorus for freedom, liberty, and dignity for all.
NEWS 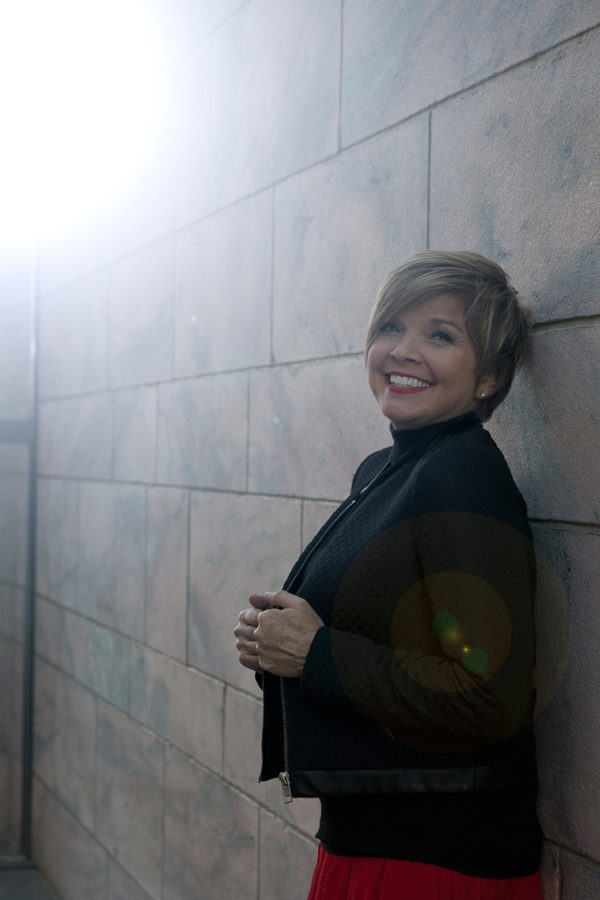 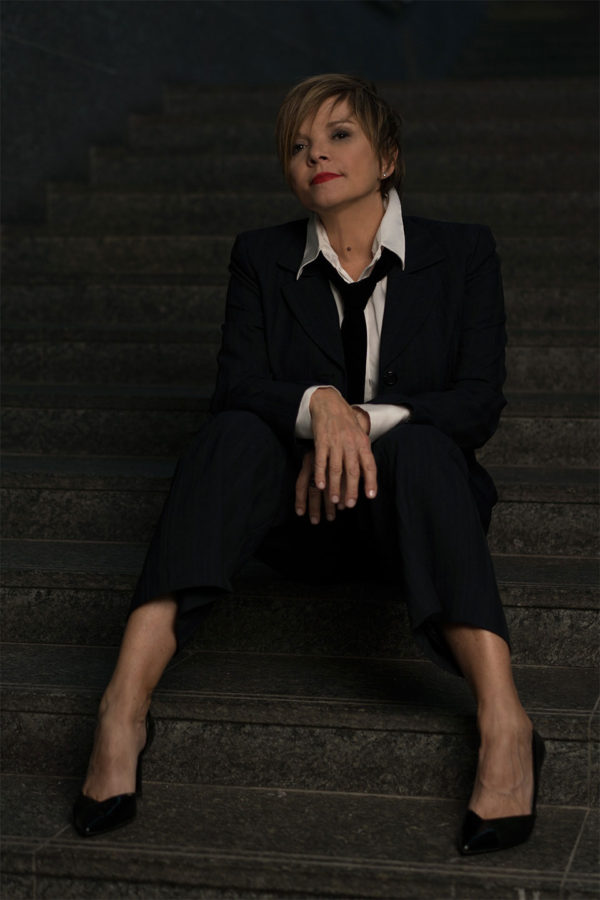 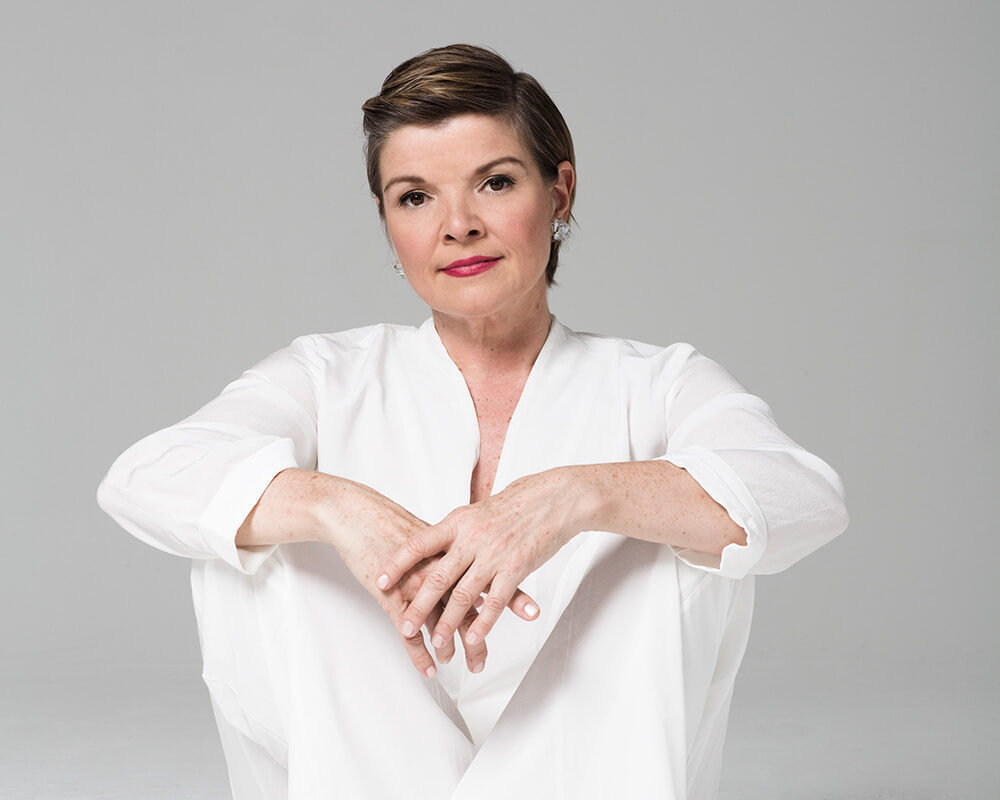 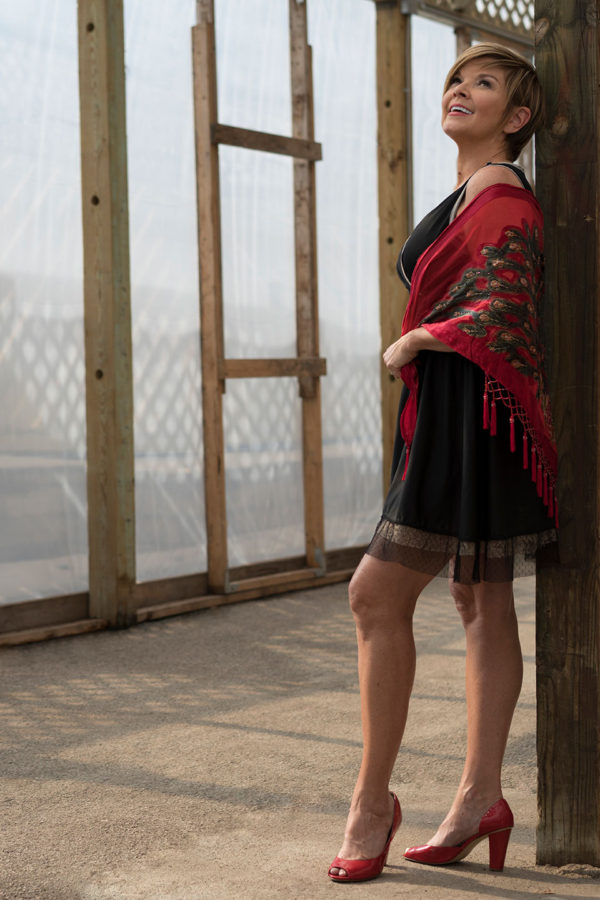 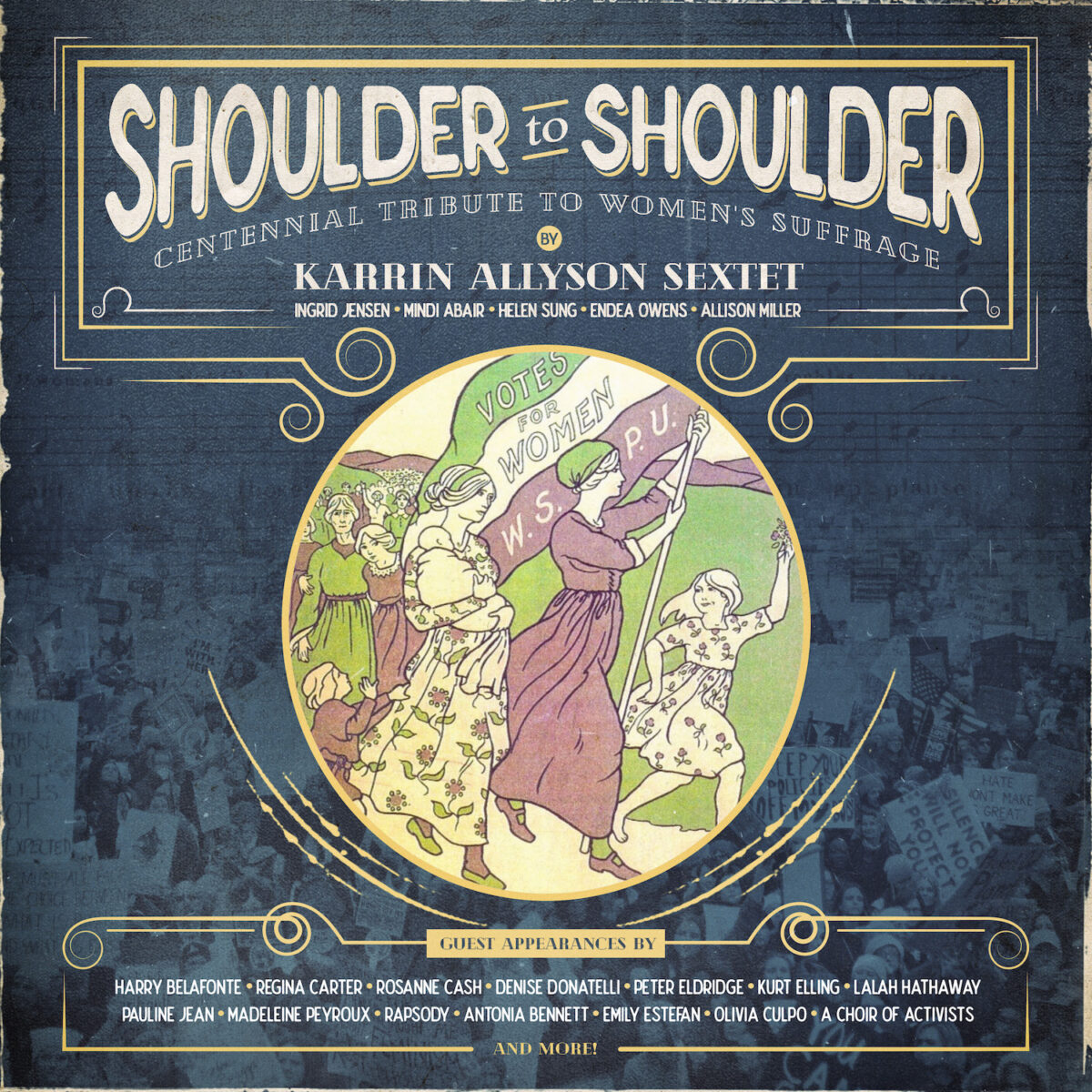