While Jordan Seigel emerged from Berklee College of Music a decade ago as a promising young jazz pianist, you’re more likely to have heard his music on the big screen than in a jazz club over the intervening years. Since returning to his native Los Angeles in 2010, Seigel has accumulated a host of impressive credits as a composer and orchestrator for film and television, including work on such high-profile projects as The Twilight Zone, Ant-Man and the Wasp, The LEGO Movie 2, and Empire.

On his vibrant debut album, Beyond Images, he brings his musical worlds together in a vibrant and eclectic collection of original pieces inspired by cinema’s greatest composers. Due out July 17, Beyond Images combines the inventiveness and interplay of jazz with the transportive emotional power of the best film scores, crafting an evocative soundtrack for imaginary scenes possessing the spine-tingling suspense of a Hitchcock thriller or the heartbreaking sweep of a doomed romance.

Beyond Images features bassist Alex Boneham (Billy Childs, Sara Gazarek) and drummer Christian Euman (Jacob Collier, Kurt Elling) who use their shared experience at the Monk Institute to piece together the vigorous rhythm section. Saxophonist/flutist Natsuki Sugiyama, a frequent collaborator on Seigel’s film scores, completes the core quartet. But the diversity of the compositions flourish through Seigel’s orchestral imagination, which employs a woodwind quintet and a string quartet, vibraphone, guitar, mandolin and percussion in varying, kaleidoscopic combinations.

“I wanted to create music that transports people to another place, the same way that a great movie can do,” Seigel explains. “Film scores have that power; a beautiful song at the right moment can make an entire audience cry or jolt them with an adrenaline rush during a chase scene. I hope to bring that type of emotional reaction to my own music.”

Each of the eleven new compositions on Beyond Images is dedicated to and inspired by one of Seigel’s favorite film composers, a list that includes some of the medium’s most iconic names. The pieces hint at the pianist’s inspirations in inventive and clever ways, maintaining his own unique voice while paying tribute to the great composers who have influenced him in distinctive ways. The results maintain the emotional impact and evocative colors of his movie work, conjuring rather than accompanying vivid cinematic moments. “I spend most of my time as a film composer and orchestrator, so I wanted to bring that aspect of what I do – making music for visual media – to a different audience,” explains Seigel.

The album opens with “Departure,” a wistful piece dedicated to Jon Brion, whose work has been heard in the singular films of Paul Thomas Anderson (Magnolia, Punch-Drunk Love) and Charlie Kaufman (Eternal Sunshine of the Spotless Mind, Synecdoche New York). “Departure,” though, also reveals one of Seigel’s most indelible jazz influences, pianist Brad Mehldau; he and Brion collaborated on the landmark album Largo, whose traces emerge vividly in this track.

The sly "Something's Up" carries a dedication to iconic composer John Williams, spotlighting Seigel's gift for distilling his influences without slavishly emulating them. It's in these moments and many more on the album where you can see the dynamic nature of melding jazz and writing for screen. "When I'm writing music for picture, it often starts simply with improvising on a piano while watching the video. As jazz musicians, we spend so much time improvising that it is quite a rewarding experience to try and combine the two. Composing almost becomes like a puzzle; the goal is to stay creative and write something satisfying, while making sure the music hits all of the correct story points and adds a necessary element to the picture."

Immediately eliciting images of sepia-toned flashbacks and magic hour vistas, “The Lake House” uncannily channels the filmic voice of Randy Newman. Jonny Greenwood of the pioneering band Radiohead, another key Paul Thomas Anderson collaborator, is the source for “No Chance.” The piece features a mesmerizing vocal performance by singer-songwriter Keeley Bumford. Seigel co-wrote the lyrics with multi-platinum songwriter/producer John Ryan, whose credits include work with One Direction, Pitbull and Maroon 5.

“The Woods” is Seigel’s attempt to create “the jazz Hitchcock score you never heard.” In its dizzying strings and enigmatic shadows, the piece succeeds in evoking the music of the great Bernard Herrmann, while carrying the listener through a compelling narrative in its shifting sections – even dissolving into a string-swathed dream sequence courtesy of the Vertigo String Quartet. Penned after a trip to London, “The Baker Street Caper” is equally effective at suggesting a Henry Mancini-scored heist picture.

Another unexpected turn comes with “Song for Porter,” which avoids the overwrought clichés that are abundant in tipping the hat to Ennio Morricone. The piece (named for Seigel’s beloved dog) takes its cues from the Italian composer’s swooning lyricism in films like “The Mission.” Jerry Goldsmith’s angular percussiveness fuels “Monkey in the Wilderness,” whose title suggests that Seigel had spent some time studying up on Planet of the Apes. The album concludes with “The Abyss,” whose harmonic richness credits the impact of Thomas Newman’s innovations on the modern cinema soundscape.

In addition to his scoring work, Seigel has maintained an active role on the L.A. jazz scene, playing with such acclaimed artists as Peter Erskine, Jeff Hamilton, Graham Dechter and the Bill Holman Big Band. He’s also crafted arrangements for the National Symphony Orchestra’s concerts at the Kennedy Center with superstars like Common and Babyface, showcasing another side of his estimable versatility.

It’s his wide-angle vision that has garnered Seigel such success and accolades in his scoring work. After studying with such jazz greats as Danilo Pérez, Fred Hersch, and Aaron Goldberg, he began working on television in an on-screen role on shows including Glee and The X Factor. Since then he has orchestrated and composed additional music for numerous films and shows and is currently at work scoring his first studio feature film. He is also the featured pianist for the Apple TV+ animated series Snoopy In Space, which finds him following in the venerable footsteps of legendary pianist Vince Guaraldi. 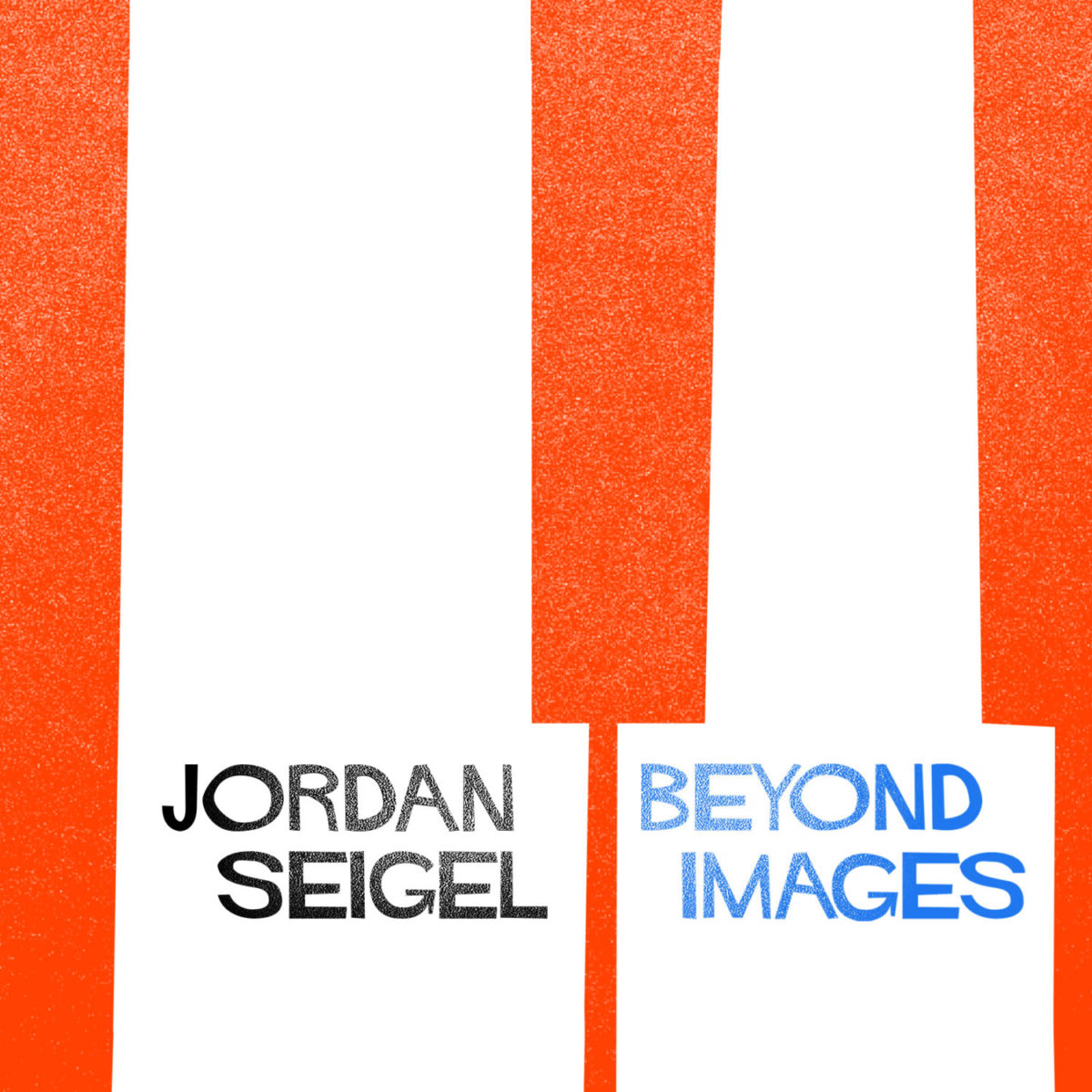