BIO
NEWS
BIO
Jon Balke’s solo recordings comprise a special subset of his work, informed by the improvisational daring and compositional imagination that has made him one of creative music’s most original voices. Discourses is his third solo album, preceded by Book of Velocities (recorded 2006) and Warp (2015). The new album, recorded in sessions in 2019, takes further the integration and juxtaposition of acoustic piano and processed soundscapes introduced on Warp.
The project, he explains, was originally conceived as “a kind of elegy” for dialogue in public discourse: “Reading news and articles from a variety of sources, I am, like many people, engaged, shocked, frustrated, inspired, and sometimes glad about what I observe, and this stays with me in the process of making music. In the case of Discourses, language has been a big inspiration and a gateway to shape and mould the piano playing along the lines of rhetoric."
“As the political climate hardened in 2019 with more and more polarized speech, the lack of dialogue pointed me towards the terms that constitute the titles for the individual tracks.” [There are 16 pieces: the self and the opposition; the facilitator; the container; the assumptions; the certainties; the suspension; the polarization; the second argument; the why; the deliberation; the first argument; the how; the mutuality; the first afterthought; the second afterthought; the third afterthought.]
Meanwhile, interaction -- at multiple levels -- has been central to the development of the material on this solo album, which operates at a new juncture of composition, improvising and sound design: “The compositions function as tools to support my improvisations, and are sometimes just vague textures, sometimes solid, sculptural, melodic and harmonic material.”
A preparatory pre-production phase consisted of the “rehearsing of tunes and structures, recording and processing of the soundscapes, trying out combinations, and performing some of the music live in solo piano concerts with electronics.” The soundscapes Balke refers to, running like a textural thread through the album, have been made in different ways, utilizing “field recordings and processed instruments. I played a lot of them on my cello and warped them with various sound tools. Keyboards were also used, and software plug-ins.” Despite the rhetorical framework for the project, Balke emphasizes that the sounds themselves are abstract rather than illustrative, “chosen only for their timbre and function.”
Recording of the piano and the assembling and mixing of the album took place at the Auditorio Stelio Molo RSI in Lugano, Switzerland with Manfred Eicher producing. Balke: “I arrived in Lugano with a hard disk of pre-recorded soundscapes, and had a plan for which pieces they should exist in, but sometimes the actual recording took another unexpected direction, which required another type of layer, or none at all. This was the important teamwork in the studio, with discussion around each choice. In this production Manfred has been a very active co-creator, and his input has been a guidance in all details.”
What has changed in the solo music since Warp? “I have tried to separate the piano sound and the layered sounds more clearly,” says Jon Balke, “so that the layered sounds are more like reflections from the room, or from the world if you like, and the piano, with its timbral richness is more resonant in itself.”
The full-bodied sound of the piano in the Lugano studio is immediately striking, as is the intense focus of Balke’s playing. ECM has a long and distinguished tradition of solo piano recordings to which Discourses seems, partly, to belong. The alluring strangeness of the processed sounds, at first almost subliminal but increasingly overt, moves it to another category, another chapter of solo performance, heightening attention - and calling for closer listening.
About Jon Balke:
Jon Balke, born in 1955 in Norway, made his ECM debut in 1974, when he joined Arild Andersen’s group for the recording Clouds In My Head. Since then he has appeared on more than 25 albums for the label. A founder member of the group Masqualero, with Arild Andersen, Jon Christensen, Nils Petter Molvær and Tore Brunborg, he appeared on the Bande à Part album, recorded in 1985. His skills as arranger and composer were to the fore in the “little big band” Oslo 13 (Nonsentration, 1990) and the ever-evolving Magnetic North Orchestra, whose albums include Further, Kyanos, Diverted Travels and the anthology Magnetic Works 1993-2001. Balke also plays in improvisational ensembles including the “percussion think-tank” Batagraf (Statements, Say and Play), and the trio Jøkleba with Audun Kleive and Per Jørgensen (Outland). With Amina Alaoui, Jon Hassell and Kheir Eddine M’Kakiche, Balke launched the ensemble Siwan whose debut, recorded in 2007 and 2008, set new standards for transcultural, trans-idiomatic endeavour. A revised version of Siwan, with singer and oudist Mona Boutchebak joining Balke and kemençe player Derya Turkan in its frontline, recorded Nahnou Houm in 2017. Jon Balke has also appeared on ECM recordings with Sidsel Endresen, Miki N’Doye and Mathias Eick.
NEWS 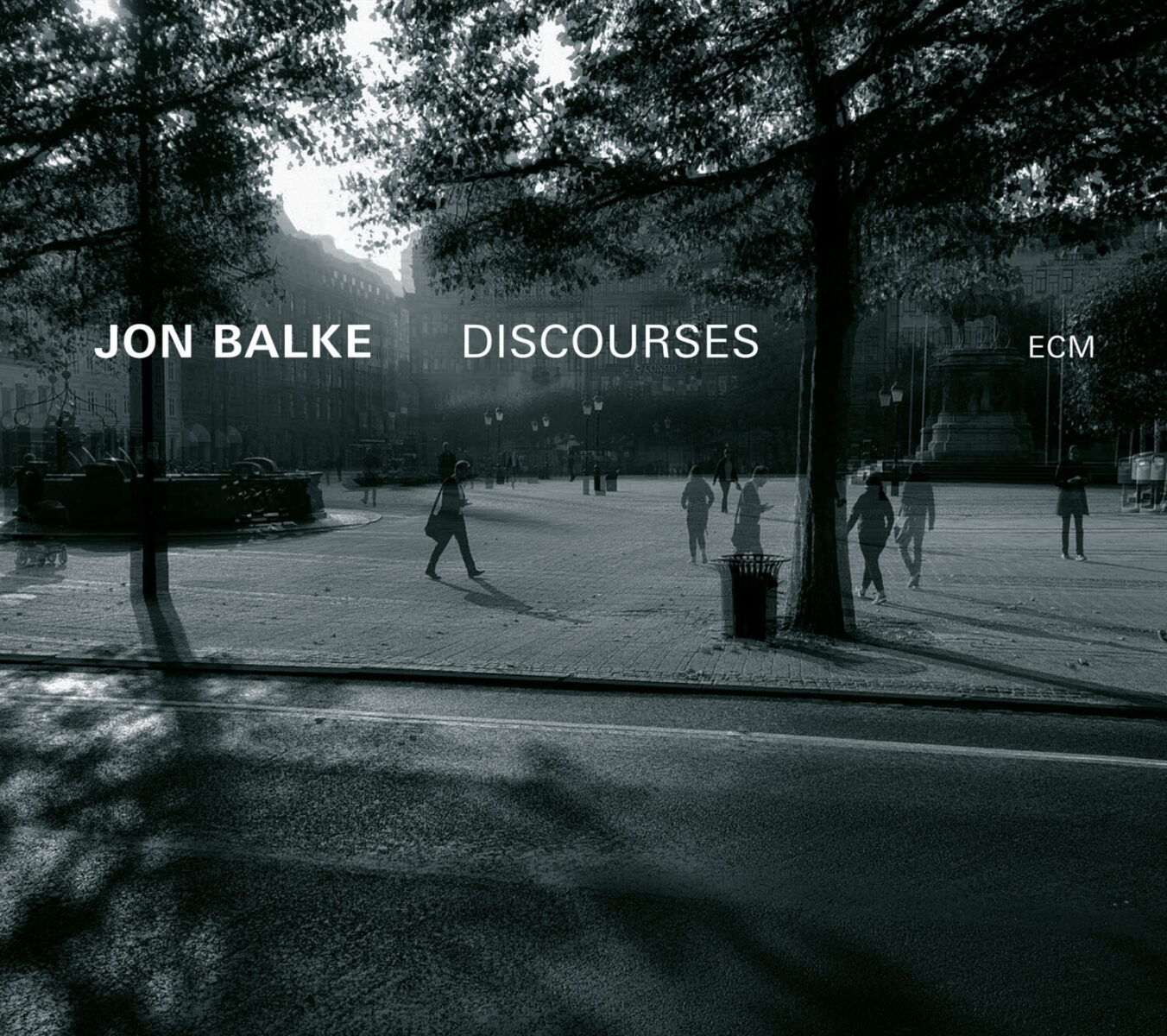