An aspect of the jazz music business that tends to be ignored is touring. There are only so many venues with budgets and a limited supply of booking agents. Artists who manage to find both are either popular sensations or lucky, especially in a country as vast and diverse as the United States. It takes a lot of motivation, courage and a devil-may-care attitude to set out solo on the road. Brass wizard John Raymond felt that the investment he and his Real Feels bandmates had poured into their music should be heard by a larger audience, no matter the cost.

Raymond established Real Feels in an effort to create a small, focused ensemble with a strong band dynamic and identity. Alongside guitarist Gilad Hekselman and drummer Colin Stranahan, Raymond has recorded three albums, including 2018’s Joy Ride on Sunnyside Records. As they had done for previous records, Real Feels hit the road for an extended four-month tour that allowed their material, along with the ensemble, to grow and refine itself. The trio’s final concert of the tour, located at the Blue Whale in Los Angeles, was preserved and is now being released as Real Feels Live Vol. 2 (January 11 via Sunnyside Records).

When Real Feels recorded Joy Ride, each track was in nascent form, some only having been played in rehearsals. By the end of the tour, which spanned across the United States, at venues of all types and sizes -- with audiences of all description -- the songs began to develop new personas. Each song, in a sense, was born again from the road, which is showcased fully on Real Feels Live Vol. 2.

Recorded at Los Angeles’s home base for fresh and outstanding jazz performances, the Blue Whale, the venue has previously played host to Real Feels numerous times and has always provided young and enthusiastic audiences for every show. Real Feels recorded a number of performances while on the road but weren’t very surprised to find that the best of the bunch was done at their favorite West Coast venue, which provided a perfect synthesis of sound and energy.

The album begins with Raymond’s “Follower,” which now has morphed into a faster tempo, the resultant groove being a perfect space for Raymond’s solo feature. Bon Iver’s “Minnesota, WI” has shown much promise for Hekselman and Stranahan. Their development of the introduction and outros showcase the full capacity of the band’s aural identity, featuring more electronics, effects and looping, which can also be heard on Raymond’s arrangement of “Be Still, My Soul.” The development in “Be Still” is striking, as Raymond’s expansive pedal and looping has allowed for ambient musical explorations.

Hekselman’s plectral guitar musings set the stage for Raymond’s plainchant horn on the title track “Joy Ride,” done here as an expanded version of the original. The album concludes with Bob Dylan’s “The Times They Are A-Changin’,” a piece that remains as vital today as it was when originally conceived, and is done here in a heartrending rendition by a simpatico ensemble of sensitivity.

John Raymond found that touring with Real Feels and performing in front of as many audiences as possible, had as much of an effect on their vision and sound, as the material that they performed. Real Feels Live Vol. 2 displays that persistence, determination and friendship are truly the keys to developing music that can fully connect to audiences. The evolution of the music can only be mastered through the musicians themselves and their music, flourishing in tandem. 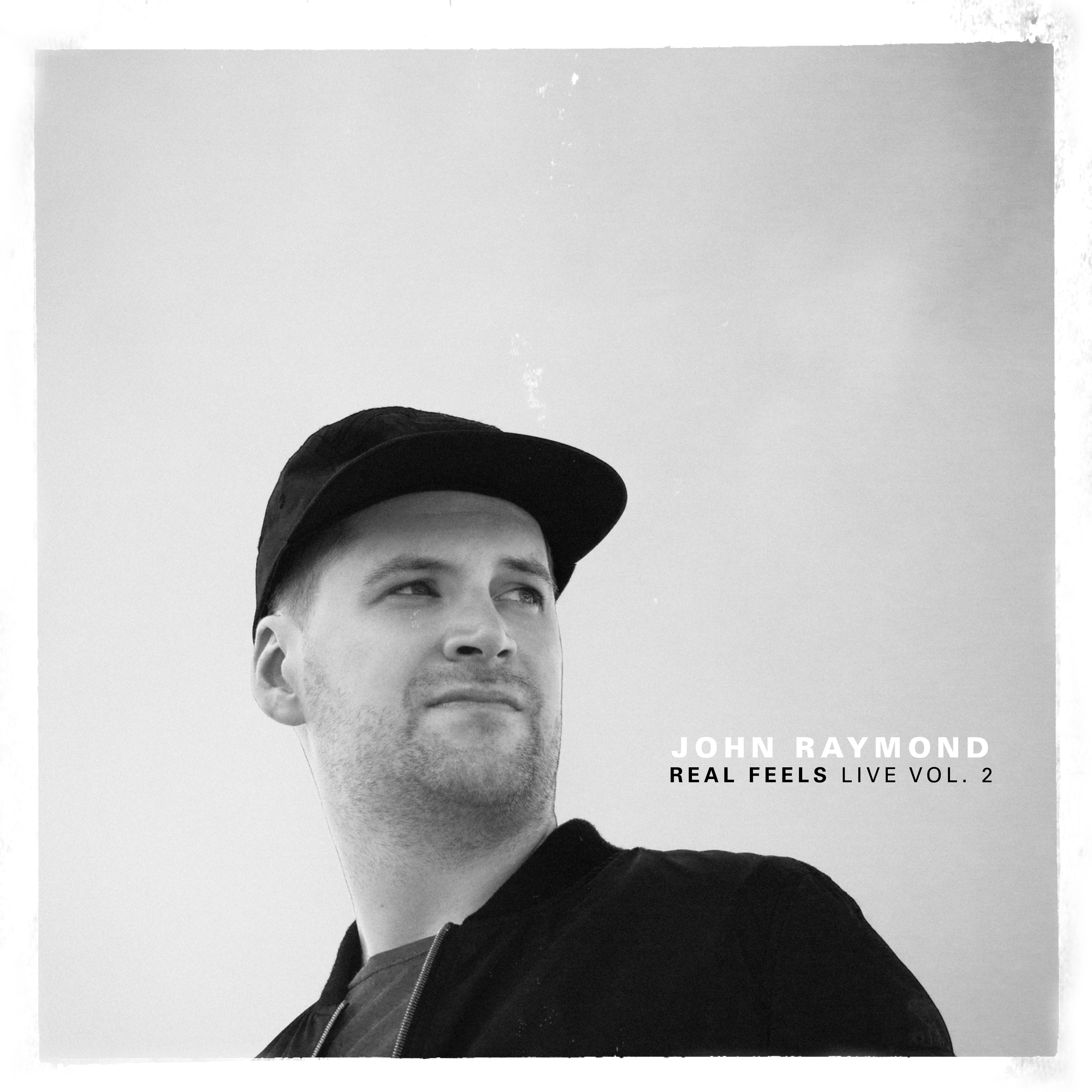