Take a look at the long musical lineage paved by the titans of bass, and invariably there’s a point where each turns inward to express themselves with just their hands and their instrument, unaccompanied. For John Patitucci that time is now. Soul of the Bass, Patitucci’s 16th solo record, is his most intimate and revealing. Centered around melodic, concise improvisations on acoustic bass, the sound of wood, skin on string and open air serve to heighten the expressiveness of the melodies. Patitucci explains, “I think as you get older you prioritize the sound and the feel of everything you play, which if rendered with integrity, will result in a clarity that communicates to the listener and draws them in.”

Patitucci continues his trailblazing ways on his 6-string electric bass guitar, offering a stirring interpretation of the Allemande from Bach’s “Cello Suite No. 5,” and exploring new sonic terrain by applying his six as a color to some of his acoustic bass inventions. In the record’s most dramatic departure, John throws down an R&B groove with drummer Nate Smith, layering additional bass guitars on top, in a historic nod to the instrument.

Living in a musical household also impacts the album. Patitucci enlists daughters Gracie (greisun) and Bella in a vocal-and-6-string meditation rich in tension and resolution, and he further pushes harmonic and orchestrational boundaries with his cello/bass choir, featuring his wife Sachi. Another key to the proceedings is engineer and co-producer John Davis, a former student of Patitucci’s, who built and runs The Bunker Studios in Brooklyn, where the 13-track album was recorded. Enthuses Patitucci, “John knows my playing and my music, and he came up with some terrific ideas that enhanced the album musically and sonically.”

Inspiration for the project initially arrived in 1979, when Patitucci bought Dave Holland’s acclaimed solo side, Emerald Tears. “I was taken by Dave’s solo bass recording, but I guess I knew instinctively I had to wait until I was quite a bit older to make my own.” Patitucci is calling the album a sequel to his landmark 1991 effort, Heart of the Bass—which featured acoustic bass and 6-string in an orchestral setting—and a contrasting minimalist bookend it is. Of the cover image, a lone, exposed Acacia tree in Kenya, Africa, he offers, “It’s a fitting symbol, because the Acacia is the most durable of trees, able to survive all kinds of weather and climate, and it also replenishes the soil. The connection for me is that the soul of a bass is in the wood. The wood evokes the spiritual sound of the player. And the instrument lives on, long after the player is gone, ready to reflect the soul of the next owner.”

Patitucci admits the current political climate impacted the record, with titles like “Seeds of Change,” “The Call,” “Truth” and “Trust.” “Right now it seems like we’re at a low point when it comes to topics like truth and care and empathy for the poor and for immigrants. As a person of faith, I’m committed to fighting against racial and social injustice. I like to use the artistic platform I’m fortunate to have to speak out, engage people and try to be uplifting.”

From his transformative playing on both basses in such lofty settings as the ensembles of Chick Corea, Wayne Shorter, Michael Brecker and Herbie Hancock, to his leading-edge solo career, to his highly-respected works as a commissioned composer in the modern chamber music realms, Patitucci has put in the requisite time and effort to finally make his solo bass statement. Soul of the Bass speaks volumes. 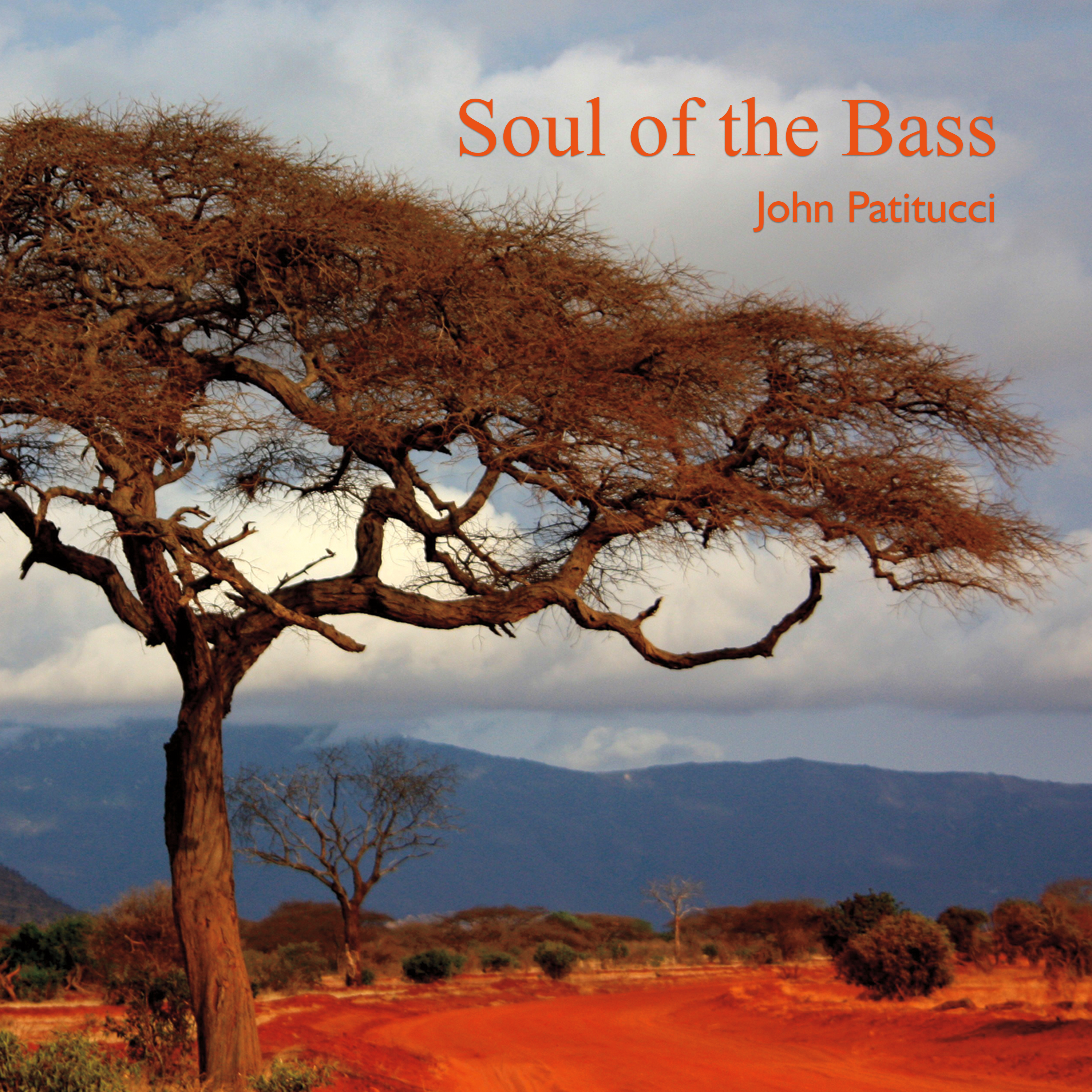 Soul of the Bass