There’s a love song to capture every aspect of romance, from the unrequited to the tempestuous. With True Love (due out May 3 via Rondette Jazz), vocalist John Dokes turns his attention, and his elegant baritone, to something deeper. Over the course of ten well-chosen songs and an equally diverse range of moods, Dokes explores the more profound, committed side of affairs of the heart, bringing soulful nuance and hard-earned wisdom to each tale of ardent amour.

As Dokes makes clear with each knowing inflection and wry turn of phrase, committed love doesn’t necessarily translate into comfortable routine. Throughout the album’s ten songs, Dokes imbues each lyric with smoldering passion or heart-wrenching loss, all the more affecting for being so deeply felt. Even in his suave delivery of the album’s sole original track, “Cool Enough,” the crooner undercuts his dapper cool with a tinge of self-doubt, pleading to know, “Am I cool?”

Though he may have his moments of uncertainty, there’s little question while listening to True Love that Dokes falls squarely into the “cool” camp. Formerly a champion lindy hopper, he continues to get audiences dancing in his regular gig singing with the George Gee Big Band; he carries the same self-confidence from the ballroom to the boardroom, as the Chief Content Officer and President of Accuweather Network, following similarly successful tenures at Viacom and Marvel Entertainment.

On True Love they’re joined by alto saxophonist Mark Gross (Delfeayo Marsalis, Dave Holland), whose sinuous tone is an ideal match for Dokes’ dulcet baritone. Their chemistry is immediately apparent on “A Sleepin’ Bee,” the opening track, calling to mind the playful back-and-forth between Nancy Wilson and Cannonball Adderley on their immortal 1961 rendition, which inspired Dokes to include the song here. The song’s lyric, by writer Truman Capote, also lends the album its title, as Dokes concludes the song by repeating the phrase like an echoing memory.

“One person’s idea of true love is a lot different than another person’s,” Dokes says. “I happen to be lucky enough to be in an amazing relationship, and think my peak is pretty high. I’ve been in relationships before where I thought I was at a peak, until experience teaches you that wasn't necessarily the case, and I’m sure other people have been through the same thing. So I wanted to choose songs that have an intense commitment to love.”

That includes the merrily self-deprecating “Nobody Else But Me,” a celebration of the endearing qualities of a loved one’s faults. It’s followed by “Never Let Me Go,” transformed into a mid-tempo bossa but still communicating the lyric’s desperate, simmering passion. Claffy launches “You Are Too Beautiful” with a brisk walk, which Dokes responds to with an agile, brisk recitation that gushes with the excitement of enraptured love.

Two lifelong favorites follow, offering different perspectives on the theme: opening with a dark-hued, contemplative solo from Einerson, “Pure Imagination” takes the Willy Wonka favorite into a more meditative, wondrous mood. The Beatles’ “Eleanor Rigby” takes a bittersweet look at the song with a ¾ tempo, musing on two characters (Eleanor and Father MacKenzie) whose loneliness might have been relieved if only they’d crossed paths before she passed away.

Bernard Ighner’s “Everything Must Change” is dedicated to Dokes’ father, who introduced him to the song, while “Comes Love” is taken at a tango pace that practically invites listeners to dance. “You Don’t Know What Love Is” closes the album with another breakneck twist on a familiar ballad.

If these tunes set your feet to at least tapping, that’s no accident. Dokes grew up dancing, but never intended to be a singer. Part of a hip-hop dance crew in high school, he eventually switched to swing dancing, insistent that he didn’t want to be “the old guy at the club.” One of his dance partners, who also happened to be legendary trombonist Slide Hampton’s sister, Dawn Hampton, heard Dokes sing while the two were cutting a rug and encouraged him to try it on stage. He surprised her by joining the George Gee Big Band for a number, after which the bandleader excitedly invited him to return. He’s been back on a nearly weekly basis ever since.

“My love for the music came from dancing to it,” Dokes says. “I always imagine what my feet would be doing to whatever music I’m producing, because they tend to have a mind of their own.”

NEWS
REVIEWS
Rolling Stone Album Review
Variety Album Review
"The leader of a new pack of fully modern jazz singers explores the
historical context and modern possibilities of every song she sings,
even the deepest American standards.” — Pitchfork
"Salvant sings with the understanding that no tune is ever set in stone,
even one as frequently sung as ‘Somewhere.'” — Pitchfork
"The multiple-Grammy-winning 29-year-old offers a master class in
jazz singing with her fourth album, which benefits from a pianist who
sounds as majestically unhinged as she does.” — Variety
"The 21st century may not be a terrible time to be
alive as a jazz vocals fan after all.” — Variety
“...a trip through the back catalog of some of the most esteemed songwriters and singers of the 20th century, avoiding anything familiar enough that it might be considered a part of the Great American Songbook...She’s mining the Great Obscurities Songbook, and she’d be worth our attention if she were only a
vocally challenged curator of unrevived gems.” — Variety
"The most radical thing a jazz singer could do in 2018 is stick to the basics…
But on 'The Window,' the wise, virtuosic and subtly subversive 29-year-old singer opts for a setting so stark it can almost seem abstract.” — Rolling Stone
"Salvant seems intent on teasing out the grey areas and tougher truths in these songs — the way love can sting as much as it soothes, for example —
to generally stunning effect.” — Rolling Stone
"...a seasoned jazz singer with a vast vocal range, meticulous technical
execution and a superb classical vocal foundation..." -- NPR
"Salvant draws on high-end theater and cabaret songs, delivering them
with nuanced dynamics and expressive precision that uses jazz more as
scenery than reigning sensibility." -- DownBeat
"Sparse musical arrangements such as that on 'The Window' offer few places for a singer to hide, but Salvant is not looking to hide. She is a revelatory artist. And while her talent has always been clear for all to see, her true gift is in her willingness to use her gifts to coax listeners out of their musical comfort zones. The art
of persuasion rarely sounds so good." -- Soul Tracks
"...a fabulous singer equally at home with modern jazz, early New Orleans blues,
or music from pre-Renaissance France." -- KCRW "Rhythm Planet"
"Cecile McLorin Salvant has one of
the most powerful voices in jazz." -- All About Jazz 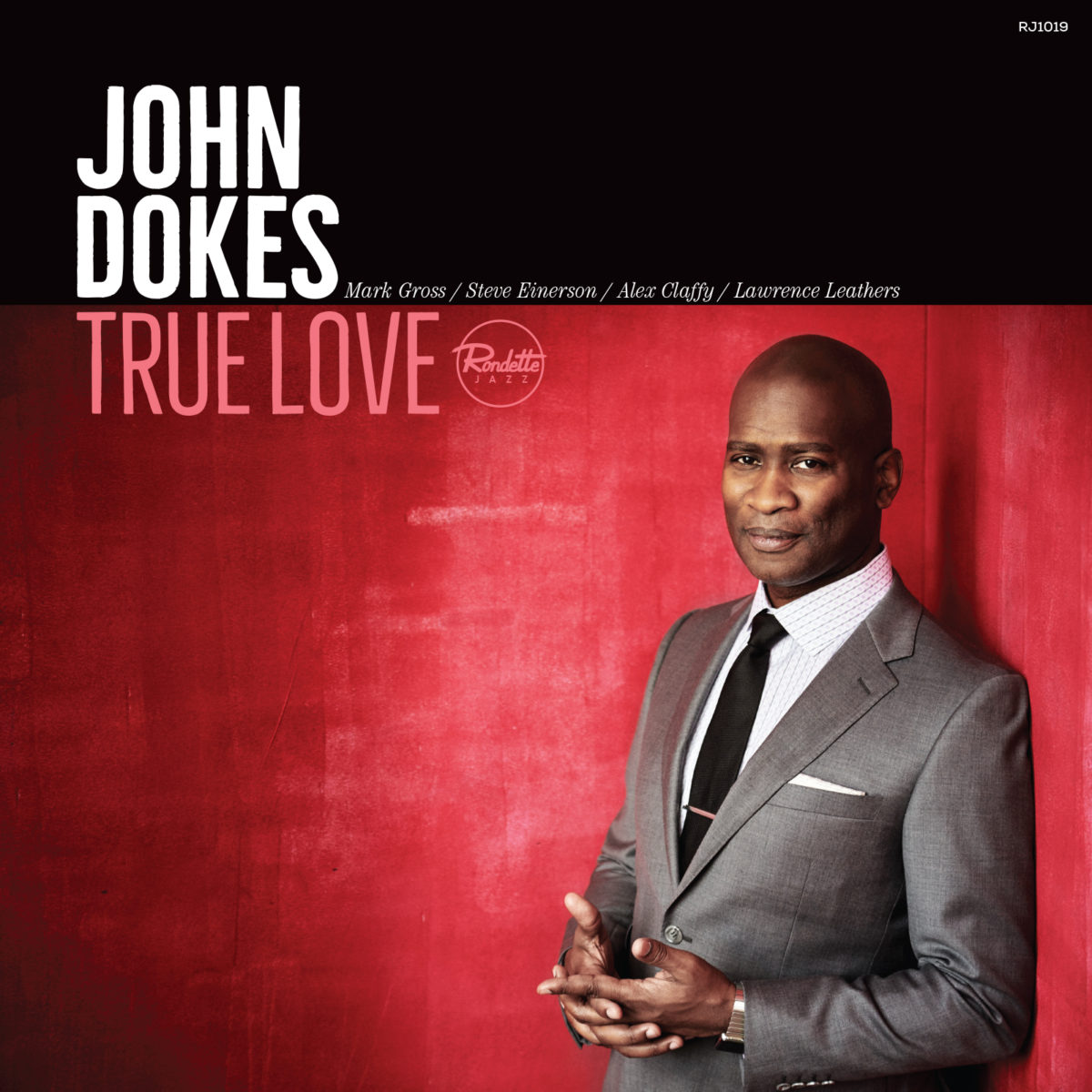