More Music, due out September 24 via Mack Avenue Records, is “more” in every conceivable way. It offers up ten new DeFrancesco originals, brought to life by a scintillating new trio. And the master organist, who has long supplemented his keyboard virtuoso with his skilled trumpet playing, here brings out his full arsenal: organ, keyboard, piano, trumpet, and, for the first time on record, tenor saxophone. He also steps to the microphone to croon Mario Romano’s yearning “And If You Please.”

“It’s time for more music,” DeFrancesco declares. “This situation has been difficult for so many people. It's definitely time to get back at it.”

He first decided to try his hand at the tenor 25 years ago. His grandfather and namesake, Joseph DeFrancesco, had played tenor and clarinet and his horns were still in the family home in Philly. “One day I just decided to get his tenor out of the case and see if I could play it. So for about two weeks I practiced and it actually came pretty quick. I got so comfortable that I went down to Ortlieb's for a jam session. I got on the stage and [Philadelphia saxophonist] Victor North was standing next to me. I didn't know who he was, but he looked like Buddy Holly so I figured I'd be fine. Well, Victor North kicked my ass, and the horn went back into the case for another 25 years.”

“My dad said, ‘If you're going to play, you can have it. But you gotta play it.’ That's how it started, and now I have about 15 saxophones.”

DeFrancesco shredded on the tenor with renewed vigor, and though the influence of countless greats from Sonny Rollins to Sanders to John Coltrane to Lloyd all echoed in his mind, it wasn’t difficult to find the voice for what he wanted to express on the instrument. “What separated me from a lot of other organists was the huge influence I took from tenor saxophone players,” he explains. “So I have a certain sound that I love, and that was already in my mind. No matter what instrument I'm playing, there's a certain concept that always comes through.”

While Brown, a decade DeFrancesco’s junior, inevitably reveals elements of the bandleader’s pervasive influence, DeFrancesco is quick to point out, “He plays differently than I do. We don't sound alike at all, and that's important. What's the point of having somebody that's going to be playing my stuff note for note? You need somebody to bring a nice contrast and Lucas is confident about who he is, plays at a very high level and sounds like himself on the instrument. It's nice to be able to introduce another organist to the world that's got his own approach.”

DeFrancesco met Michael Ode (also a Philly native, though he grew up in Durham, NC) while the drummer was still a student at Oberlin Conservatory. Ode’s first major gig with the organist was a high-pressure one: the studio date for You’re Driving Me Crazy, DeFrancesco’s collaboration with legendary Irish singer Van Morrison. “He’s just cutting his teeth in the business and I really threw him into the fire,” DeFrancesco recalls. “And he nailed it. He hears every note, but Michael also brings an element of what's going on rhythmically as drummers have evolved and changed. So he keeps me current.”

“More music is what's needed to create positivity and wellness for everybody, regardless of what's happening in the world,” DeFrancesco concludes. “Music just solves a lot of problems. So more live music, more original music – just more music. Without that, we're in big trouble.” 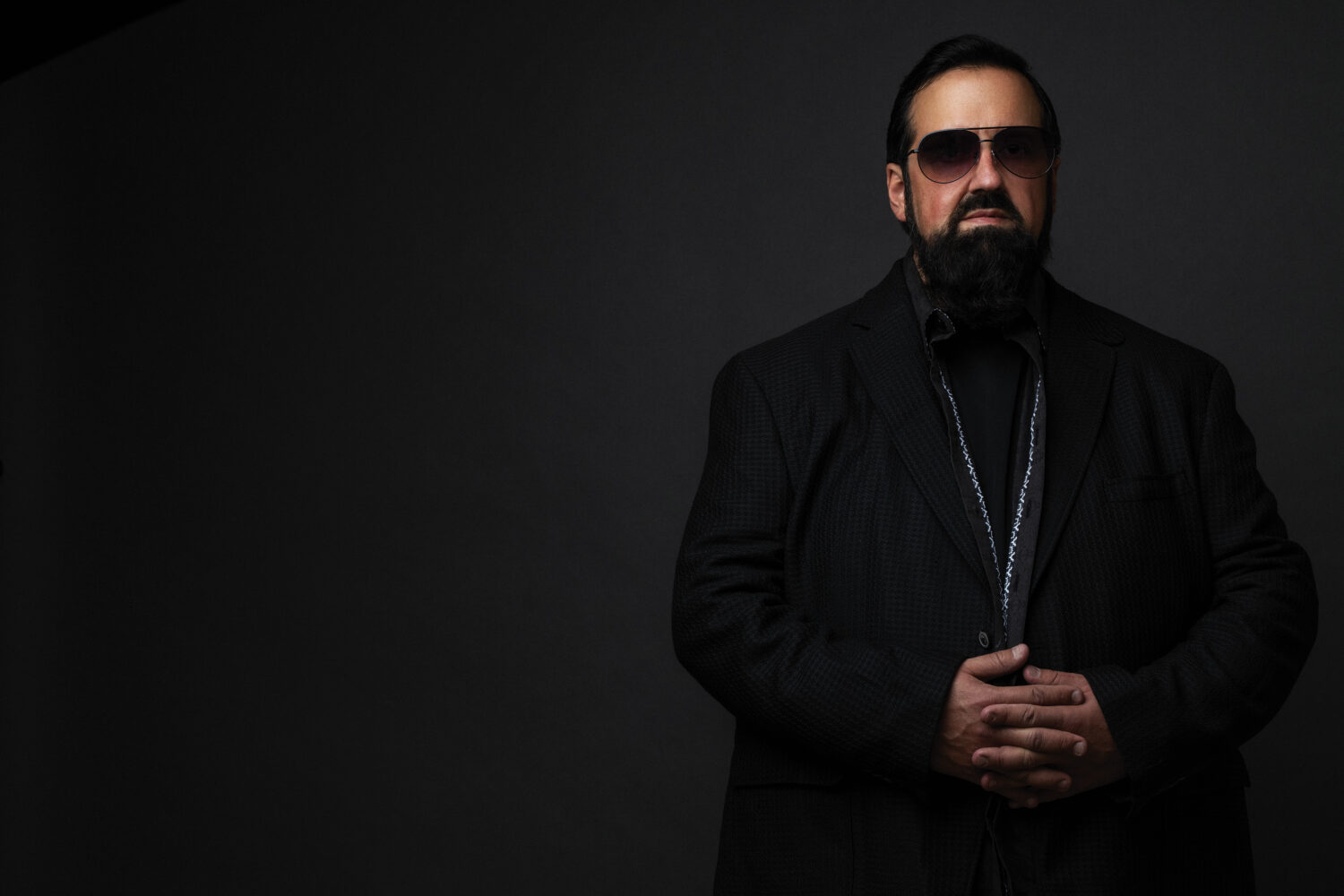 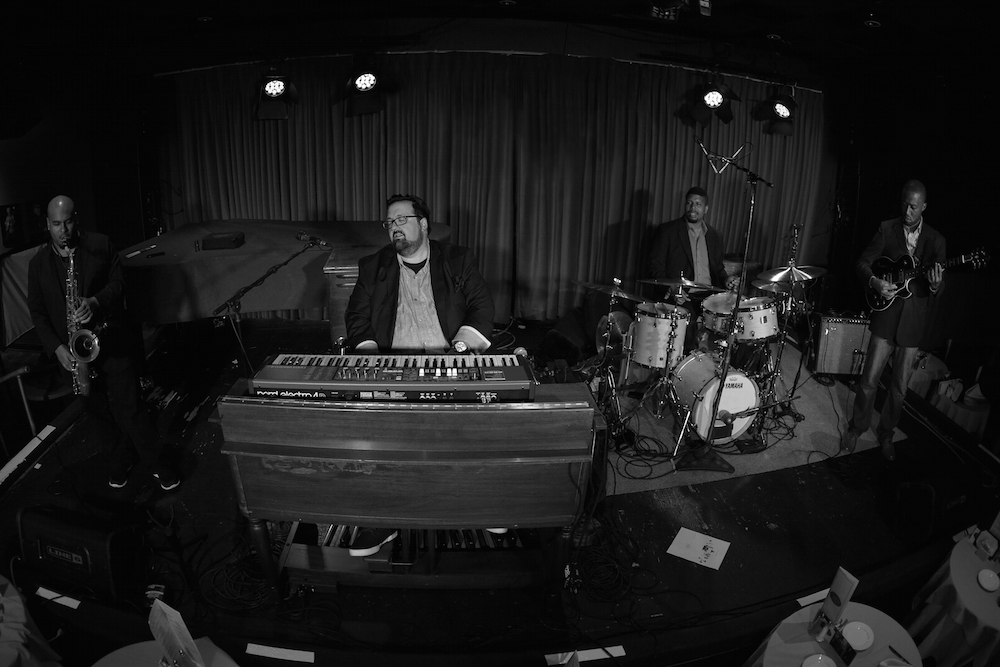 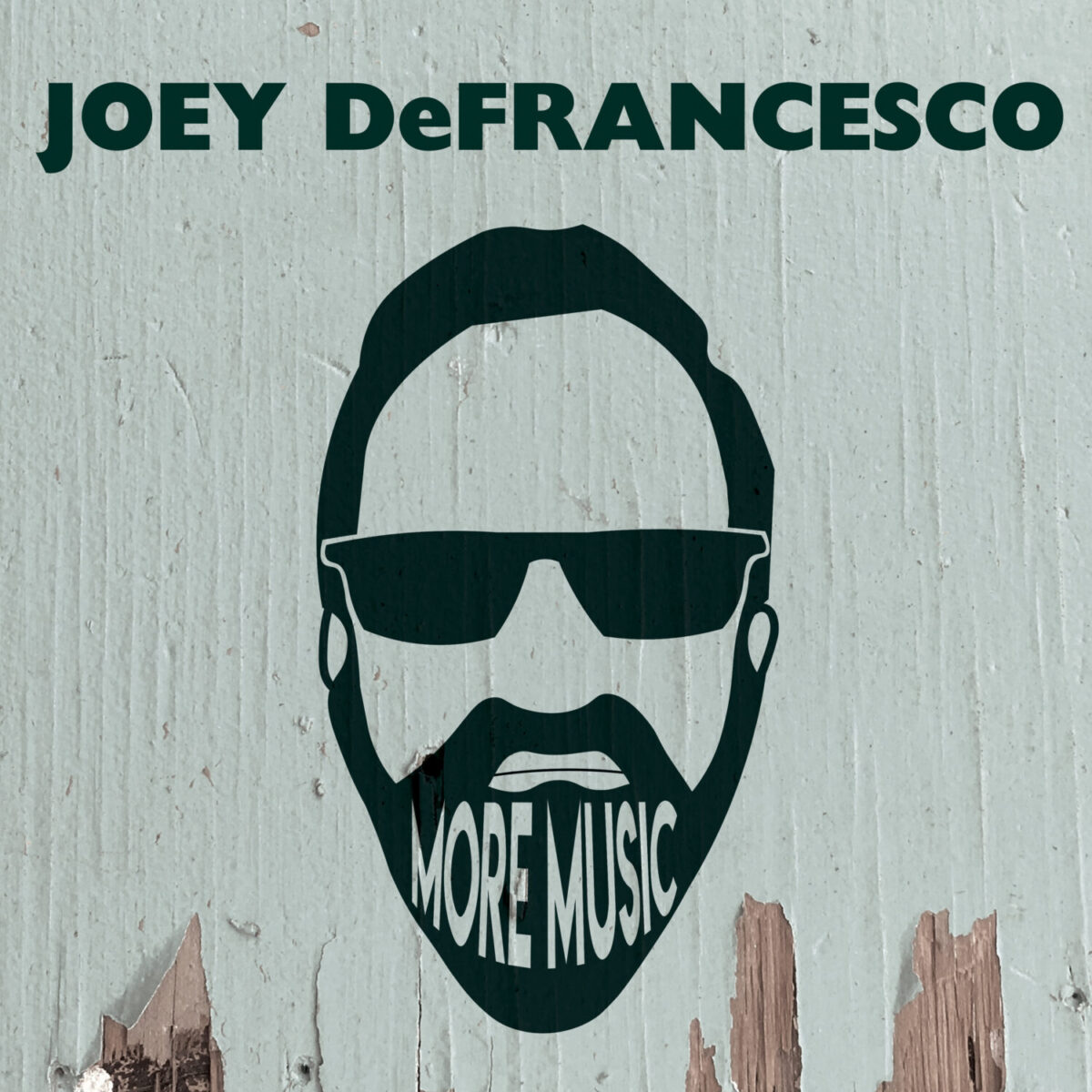