Over the last quarter-century, the Brazilian improviser Ivo Perelman has embraced the tenor saxophone as his alter-ego, making it an expressive amplifier for the swirl of images, the emotional peaks and valleys, of his interior landscape. But from his earliest memories, Perelman has also embraced the family of stringed instruments; he was a child prodigy on cello growing up in São Paulo, and he has always venerated the violin (and more recently the viola) for their own expressive capabilities.

Perelman’s ongoing love affair with the violin family brings us two new recordings, the third and fourth installments in his Strings series which will eventually number at least a dozen volumes. Each volume in the series revolves around his musical bond with violist Mat Maneri. Strings 3 adds the newest member of the saxophonist’s improvising fraternity, trumpeter Nate Wooley and Strings 4 (both available March 8 via Leo Records) also features his longest-lasting musical collaborator – pianist Matthew Shipp.

Perelman is the tenor saxophone’s unsurpassed master of extended technique, a term that has come to delineate the use of devices they don’t teach at music schools. These include the application of unorthodox timbral effects, variable intonation, and, especially in Perleman’s case, a remarkable command of the saxophone’s altissimo register – the notes above the instrument’s written range. Many saxophonists use this register (sometimes called “flute notes” or, less kindly, “screech tones”) to signal broad skeins of heightened emotionality. What sets Perelman apart from so many others is his precise control of the altissimo – his ability to manipulate perfectly-pitched individual notes – which in turn allows him to fully integrate these notes into his improvisations. Instead of treating the altissimo as a frenetic appendage to the tenor’s written range, he makes it a true extension of the instrument’s versatility.

This quality deserves extra scrutiny in Perelman’s Strings series because of the way it facilitates his interplay with Maneri. His technique lets Perelman push into and past the upper range of the viola, and thus creates a wealth of opportunities for unison playing as well as stratospheric counterpoint. But the tenorist is no stranger when it comes to merging his concept into the violin-family tradition. “I find I can mutate, like a chameleon, in the presence of string instruments,” Perelman has previously explained; “I can become a little ‘string-y;’ I start to incorporate the bowing, the instruments’ phrasing, in my own playing.” Beyond that, Maneri’s unique approach to the instrument – in which he combines the viola’s idiosyncratic techniques (bowing, pizzicato, tremolo) with the phrasing of a wind instrument – invests his playing with an extra dimension. As Perelman puts it, “When I play with him, I have the best of both worlds.”

On Strings 3, the inclusion of Wooley was prompted by a typical Perelman impulse. The saxophonist is an inveterate experimenter and having already embarked on multiple albums combining Maneri’s viola with his tenor, he began to wonder what would happen if he added a brass instrument to the mix. He envisioned a sort of “mini-orchestra,” encompassing three of the four main sections – strings, winds, brass (but not percussion) – found on symphonic concert stages through the centuries. Wooley’s arioso lyricism, along with his virtuosic range of trumpet effects (analogous to Perelman’s own extended technique), made him an obvious choice. And the ensuing improvisations, filled with an expansive vocabulary and brimming with epiphanies small and large, bear this out.

Grand as the music is, the experiment didn’t prove Perelman’s initial hypothesis: that this blend of instrumental voices might mirror, in miniature, the balance of a symphonic unit. “That didn’t really happen,” he admits. “It was just music. And this solidified a concept that’s been brewing inside me – that when I am working in this genre, the individuality of each musician plays a factor much stronger than the instrument he plays. My initial question had been general: ‘What happens if I throw in a brass instrument?’ And my actual question should have been: ‘What happens when Nate Wooley is in the picture?’ I was fooling myself, thinking that I’m experimenting with instrument types. I’ve really been experimenting with individuals.”

This realization is underscored by Strings 4, which adds Shipp to the instrumentation heard on Strings 3. Shipp’s appearance represents another assay in the saxophonist’s longest-running “experiment:” he and Perelman have appeared on some 40 discs together, testing their partnership as an evolving duo and in the presence of other instrumentalists as well. In a way, the Strings 4 quartet would seem to complete Perelman’s mini-orchestra concept, because in a symphonic sense, the piano belongs to the percussion section. But it is the specific individuality of Shipp’s piano praxis that sets this recording radically apart from Strings 3.

“Matt Shipp adds a three-dimensional aspect,” Perelman explains. “With just the three of us playing, me, Mat Maneri and Nate Wooley, it is like a painting with three layers;” in other words, a flat canvas brought to life by distinct applications of pigment intermixed on top. (Perelman knows whereof he speaks: he maintains a second career as a prolific visual artist, and his paintings hang in Brazilian galleries and in private collections across the globe.) “But Matt Shipp adds a three-dimensionality to it. He turns it into a sculpture. With him thrown into the package, we are suddenly at the brink of a huge space; he gave the rest of us a reference point.”

Strings 4 will be the only album in this series to feature Shipp; it also represents only the second time that he, Perelman, and Maneri have performed together on disc (the first being their soundtrack recording for the film A Violent Dose Of Anything in 2013).

Born in 1961, Ivo Perelman played several instruments before finally adopting the tenor saxophone. His initial influences were cool jazz saxophonists Stan Getz and Paul Desmond, leading him to enroll at Berklee College of Music in 1981. There he focused on the mainstream masters of the tenor sax, as opposed to such pioneering avant-gardists as Albert Ayler, Peter Brötzmann, and John Coltrane – all of whom would later be cited as precedents for his own work. In 1983, Perelman moved to Los Angeles, where he discovered his penchant for post-structure improvisation. Emboldened by this approach, he began to research the free-jazz saxophonists who had come before him, and in the early 90s he moved to the more inviting artistic milieu of New York.

In 2010, Perelman entered a remarkable period of sustained creativity and productivity, drawing on an evolving pool of musicians in a kaleidoscopic array of combinations. In more than 40 albums released in just the last five years (and several more on the immediate horizon), he hardly ever appears with exactly the same personnel, choosing instead to mix and match instruments and personalities in a continuing effort to avoid artistic complacency. His impassioned, expressionist approach to the tenor sax continues to captivate (and often mystify) listeners, whether it be on disc or in his vivacious and hyperkinetic performances onstage

A New York resident for more than 30 years, Perelman now splits his time between Brooklyn and São Paulo, Brazil. 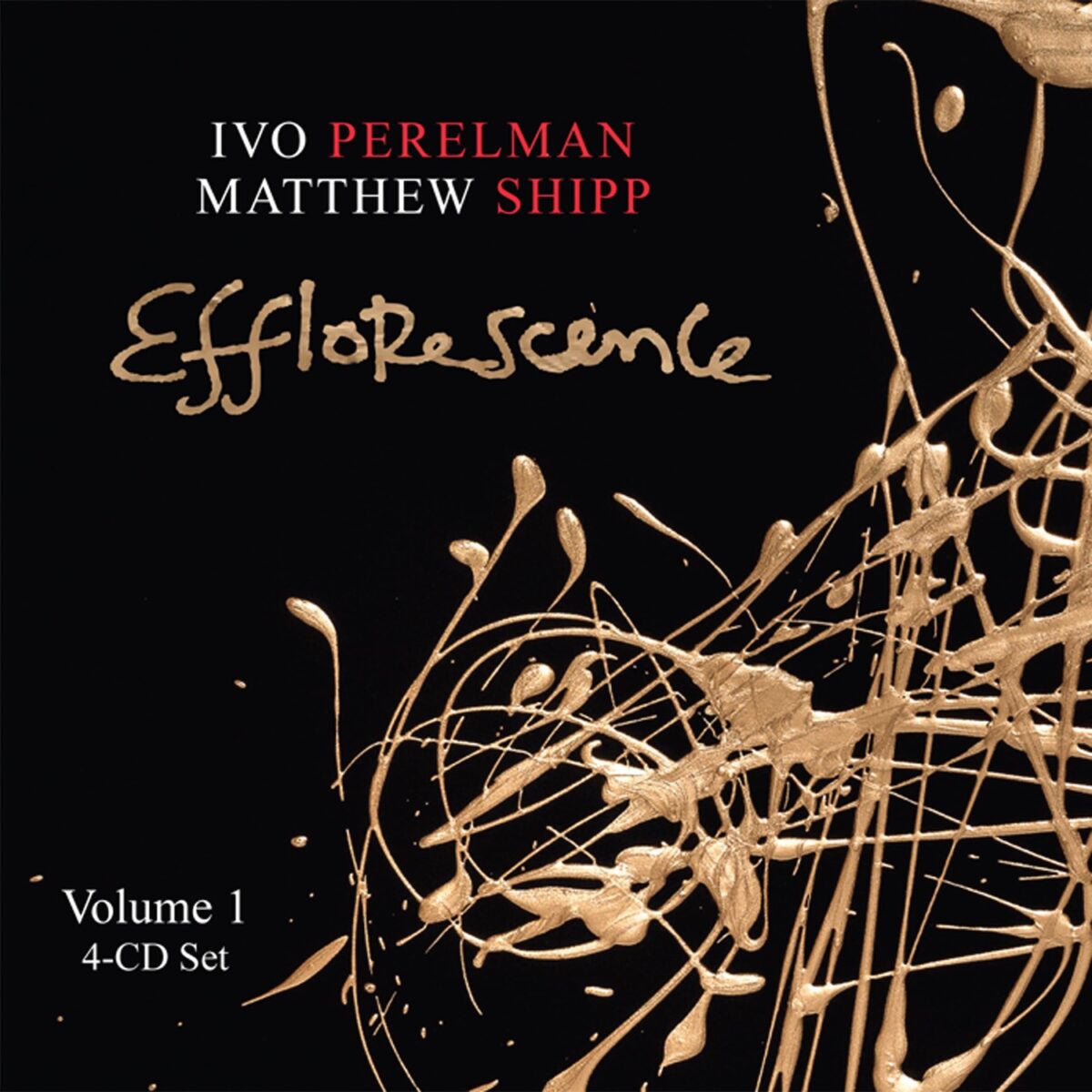