It is with a mixture of pride and sorrow that Smoke Sessions Records announces the release of Harold Mabern’s Mabern Plays Mabern on March 20th. Pride because Mabern’s 27th recording as a leader, culled from the same three January 2018 nights that generated his 26th, The Iron Man: Live At Smoke, documents the master pianist, then 81, in prime form, functioning as an inspired soloist, attentive accompanist, melodic interpreter, and crafty tunesmith. Sorrow because the release, which was planned for his 84th birthday, is posthumous — Harold Mabern died unexpectedly on September 17, 2019, at the age of 83.

For the engagement in question, Mabern convened long-standing band-mates Eric Alexander on tenor saxophone, John Webber on bass, and Joe Farnsworth on drums, augmented by Smoke Sessions recording artists Steve Davis on trombone and Vincent Herring on alto saxophone. All members rise to the occasion on repertoire that spans 51 years of Mabern’s six decades as a recording artist, leader and sideman.

Indeed, the proceedings embody the qualities enumerated in a loving Facebook eulogy tribute by Charles Lloyd, Mabern’s bandmate at Manassas High School, in Memphis, Tennessee, at the cusp of the 1950s. Lloyd wrote: “Harold was a scholar of our history, insightful, hilarious, sincere, deep, with intense, boundless energy and inclusive with his warmth. Before they called him ‘Leading Man,’ his nickname was ‘Big Hands.’ With the broad reach of those hands, he caressed many beautiful chords. He was a storyteller and every note he played had a message.”

Another Manassas H.S. classmate, tenor saxophonist George Coleman — a close friend whose most recent recorded encounter with Mabern was the September 2019 Smoke Sessions Records release The Quartet — expressed similar sentiments in a New York Times obituary after Mabern’s death: “Harold was a complete musician,” Coleman observed. “He was always adventurous, and he was always swinging, keeping the crowd pleased.”

That the paying customers at Smoke were pleased is palpable throughout. “You’re hearing things that Harold wrote or enjoyed playing,” Alexander says. “This is the way Harold crystallized and refined his personal approach, the way he presented his music in front of people, night after night, which is the Harold Mabern that we adored the most. Of course, his studio recordings are great, but live, Harold threw caution to the wind. When he played live, it was magic; whatever happened, he was going to get out of it.”

As an example, consider Mabern’s emergence from a spirit-raising rubato introduction into the clarion theme of the session-opening “Mr. Johnson,” a modal burner. (Dedicated to trombone legend J.J. Johnson, a frequent mid-’60s employer, it first appeared on an October 1969 Lee Morgan sextet session.) Mabern comps behind each horn solo with an inspirationally take-no-prisoners attitude, then gives himself the final say with an erudite, swinging solo.

Or groove to the elemental soulfulness and urbane sophistication of the date-closer, “Rakin’ and Scrapin’,” which first surfaced in 1968 as the title track of Mabern’s second leader album, whose participants included Coleman on tenor saxophone, Blue Mitchell on trumpet and Bill Lee on bass. It’s a stomping boogaloo-blues that recalls Mabern’s father’s promise that he’d “rake and scrape up” funds for his junior’s first piano.

Another reference to Mabern’s long tenure with Morgan is “Edward Lee,” whose strutting theme captures Morgan’s swagger. (The trumpet giant’s full name was Edward Lee Morgan.) Mabern debuted it on the 1980 trio date Pisces Calling; then on a 1991 duo session with bassist Kieran Overs titled Philadelphia Bound; then on Alexander’s 1999 quartet album Live At The Keynote; then on the Japanese-market trio album Don’t Know Why.

“The Bee Hive,” named for the South Side Chicago nightclub where Mabern heard Charlie Parker in 1955, is one of the most enduring tracks from Morgan’s iconic 1970 location album Live At The Lighthouse. At Smoke, the thrilling ripostes between Alexander and Herring that comprise the first half of this wild ride channel Parker’s unfettered spirit.

The complex, stentorian “Lyrical Cole-Man” (also from Pisces Calling) is Mabern’s tone parallel to George Coleman, whose inflamed clarity comes through in intense solos by Alexander and the leader.

Renowned for his encyclopedic knowledge and erudite navigation of the Great American and Great Jazz Songbooks, Mabern — who spent much of the 1960s as a favored accompanist for such singers as Betty Carter, Joe Williams, and Sarah Vaughan — was unparalleled at harmonizing less-traveled standards in individualistic ways that illuminated their message. On Mabern Plays Mabern, the selections are “It’s Magic,” which Mabern introduces with a gorgeous rubato statement that foreshadows Alexander’s romance-saturated solo, and “Lover Man,” highlighted by heartfelt declamations from Vincent Herring and Steve Davis.

Mabern’s rollicking introductory solo to Alexander’s “Miles’ Mode” refraction, “The Iron Man,” a staple of the Alexander-Mabern Quartet through the years, sets the stage for all members to swing their hardest. The title — and the performance — encapsulates the indefatigable energy, intense focus, abiding humility and giving personality that the octogenarian maestro projected through his until his final day. The notes and tones are emblematic of a remark Mabern made to DownBeat in 2015: “You can take a hundred-dollar gig, but on the bandstand you get a million dollars’ worth of experience, because you always find something that you didn’t know before you got on the bandstand.” 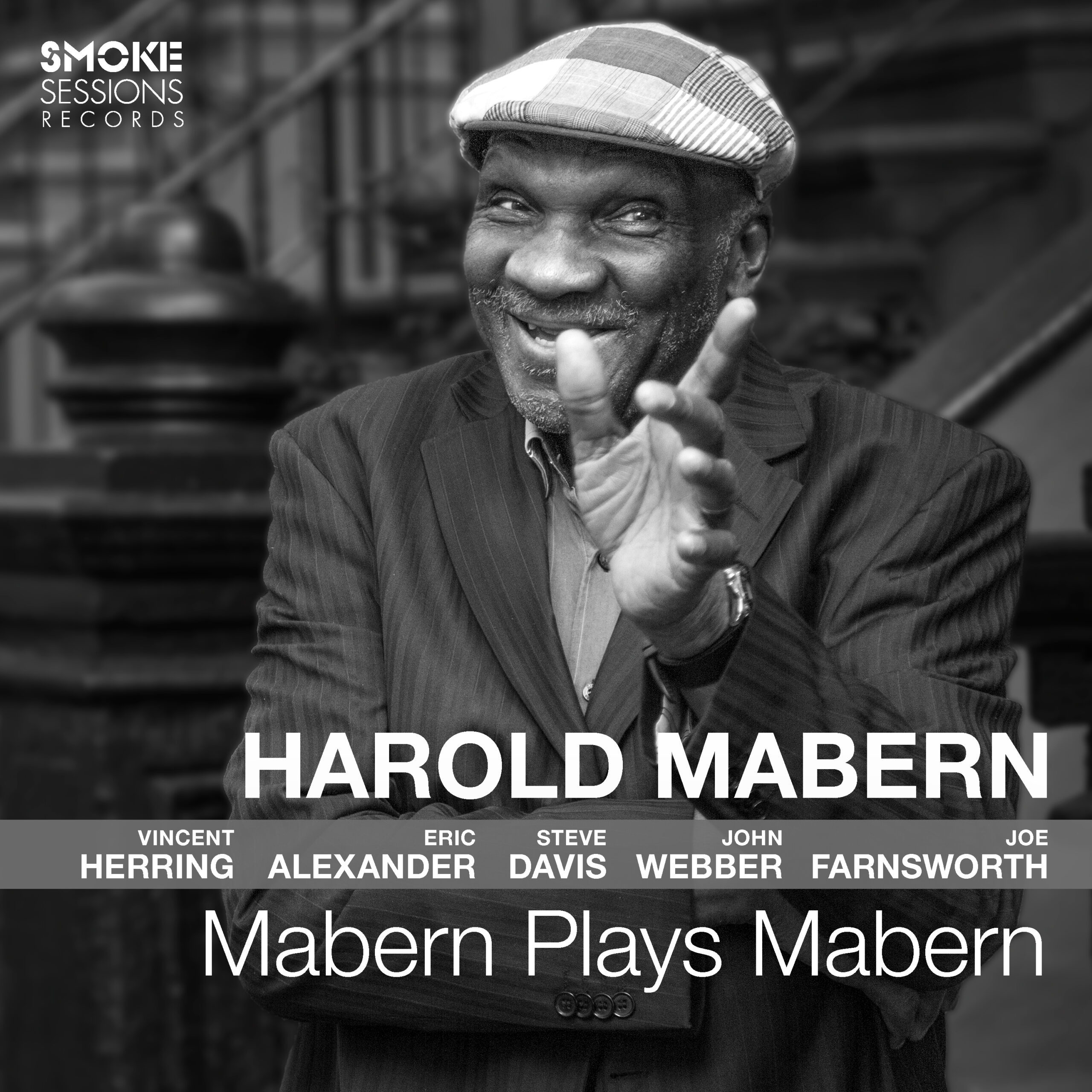