The music of pianist/composer Harold López-Nussa reflects the full range and richness of Cuban music, with its distinctive combination of classical, folkloric and popular elements as well as its embrace of jazz improvisation and interaction. López-Nussa studied classical piano at the Manuel Saumell Elementary School of Music, the Amadeo Roldán Conservatory and the Instituto Superior de Artes (ISA). His career gracefully spans styles, from his recording of Heitor Villa-Lobos ́ Fourth Piano Concerto with Cuba’s National Symphony Orchestra to his featured role on the album Ninety Miles, playing alongside jazz stars David Sánchez, Christian Scott and Stefon Harris. Te Lo Dije is the ninth album in a catalogue that includes exquisite classical pieces, mesmerizing solo creations and explosive jazz trio outings.

Walk the streets of Havana on any day and you’ll hear the soul of Cuba: music pouring from private homes and bustling restaurants, windows rattling with the parties thrown inside, nightclubs pulsing with throngs of people dancing. On his vibrant and spirited third recording for Mack Avenue Records, Havana-based pianist and composer Harold López-Nussa sets out to capture that stirring sensation with an exhilarating marriage of jazz and Cuban pop music, defiantly standing up to the doubters who failed to share his radical vision.

Much like its near equivalent in English, “I told you so,” the Spanish phrase “Te lo dije” can be deployed as a boast or a put-down – often both at once. López-Nussa throws down that gauntlet on Te Lo Dije, due out August 28 worldwide via Mack Avenue Records. The album features the pianist’s core quartet of drummer Ruy Adrián López-Nussa, bassist Julio César González and trumpeter Mayquel González, bolstered by a number of special guests including Afro-Cuban funk superstar Cimafunk; French accordionist Vincent Peirani; famed Cuban reggaeton vocalist Randy Malcom; and vocalist Kelvis Ochoa.

The combustible blend of Afro-Cuban and modern jazz that has marked all of the pianist’s acclaimed releases is enlivened by the sounds that thrill modern Cuban audiences: the Songo of the iconic band Los Van Van, the Mozambique of Pello el Afrokan, the reggaeton that has swept Latin America and the world since the late 90s. The results pulse with the lifeblood that runs through the streets of Havana.

Roughly translated as “Havana exposed,” opener “Habana Sin Sábanas” sonically transports listeners to the city via recordings in which López-Nussa captures the bustle of daily life. “The Windmills of Your Mind” acknowledges López-Nussa’s French ancestry with an homage to composer Michel Legrand, who died in 2019. Renowned French accordion virtuoso Vincent Peirani adds his own Gallic flavor to the mix.

One of modern Cuba’s leading composers, Leo Brouwer, wrote the gorgeous ballad “Un dia de Noviembre.” López-Nussa’s own “Lila’s Mambo” is dedicated to the pianist’s youngest daughter, inspired by her alternately sweet and devilish nature. An infectious handclap rhythm sets the tone for “Jocosa Guajira,” with vocals by Kelvis Ochoa, a complex contemporary version of a guajira with intricate, interwoven rhythms.

Both “Timbeando” and “Sobre el Atelier” are renewed López-Nussa compositions, both previously recorded solo for his 2007 solo recital Sobre el Atelier. The title track from that album is a bolero dedicated to Harold’s grandfather, whose studio was beneath the family’s home. “Timbeando,” featuring López-Nussa on Fender Rhodes, was inspired by Chick Corea’s Elektrik Band and was the piece he played to win the Montreux Jazz Festival Solo Piano Competition in 2005.

“El Buey Cansao” is a song by Los Van Van, a band that has been enormously popular and influential in Cuba over the last 50 years. For his version, the pianist invited one of the biggest contemporary stars on the island, Cimafunk, to sing. The band and its Songo style also inspired López-Nussa’s own “Van Van meets New Orleans,” a self-explanatory piece that seeks to unite his hometown with its sister city in the States, whose ties with Cuba are integral to the development of jazz.

“JazzTón” is the album’s most daring hybrid, melding jazz with the controversial reggaeton genre, often dismissed by “serious” musicians in Cuba. Randy Malcom of the immensely popular Gente de Zona brings an authentic spirit, while the core quartet is bolstered by trombone, percussion and additional keyboards that really bring the party to life.

The title track, “Te Lo Dije,” makes the point with playful braggadocio: doubt if you will, scoff if you must, but López-Nussa will play his music, his way. “This is my Mozambique,” he sings repeatedly, making clear that whatever the style, the voice is his own. The style was invented by the legendary percussionist Pello El Afrokan in the 1960s, but Te Lo Dije – the song, like the album as a whole – lives vividly in the current moment. 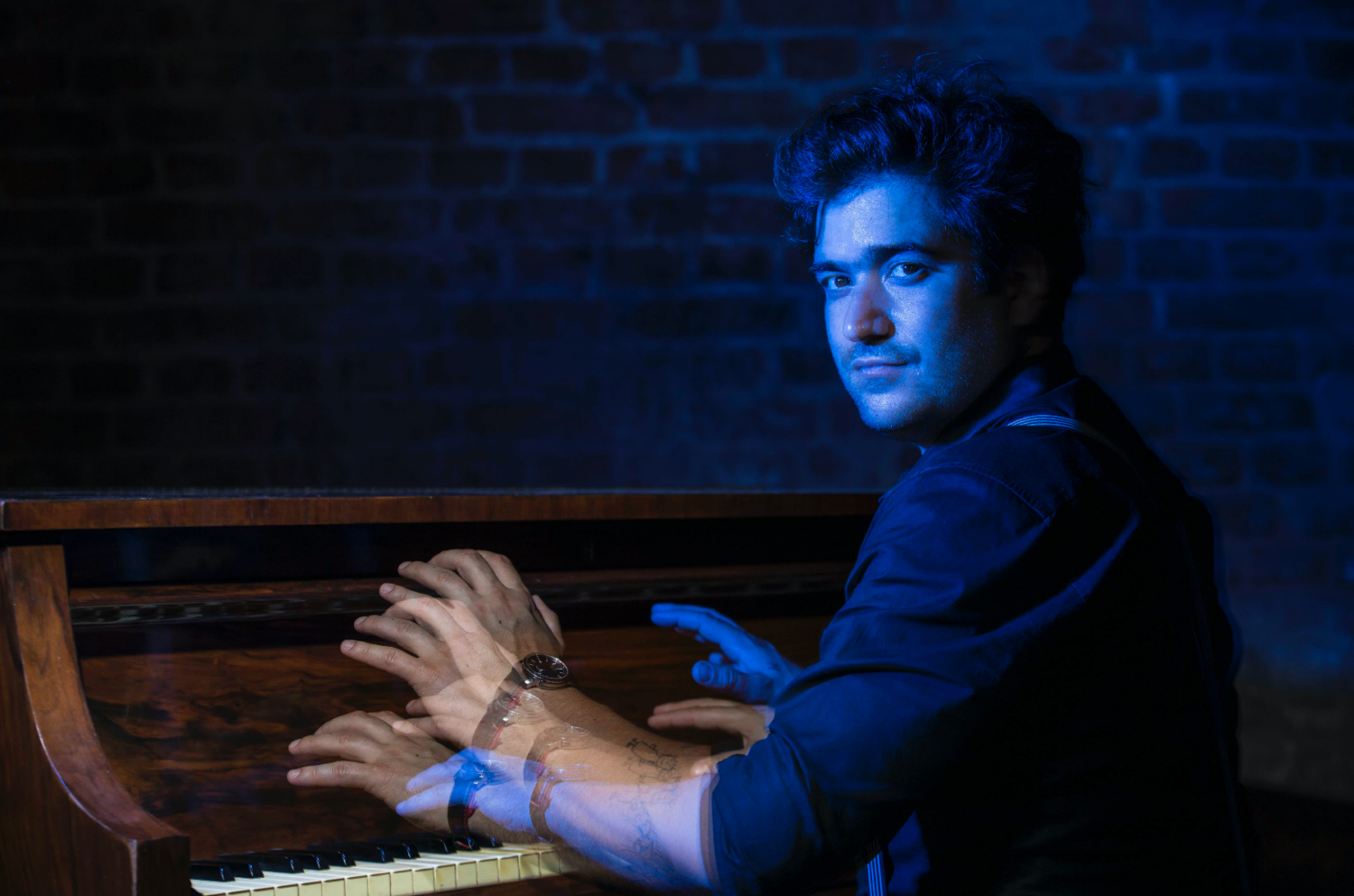 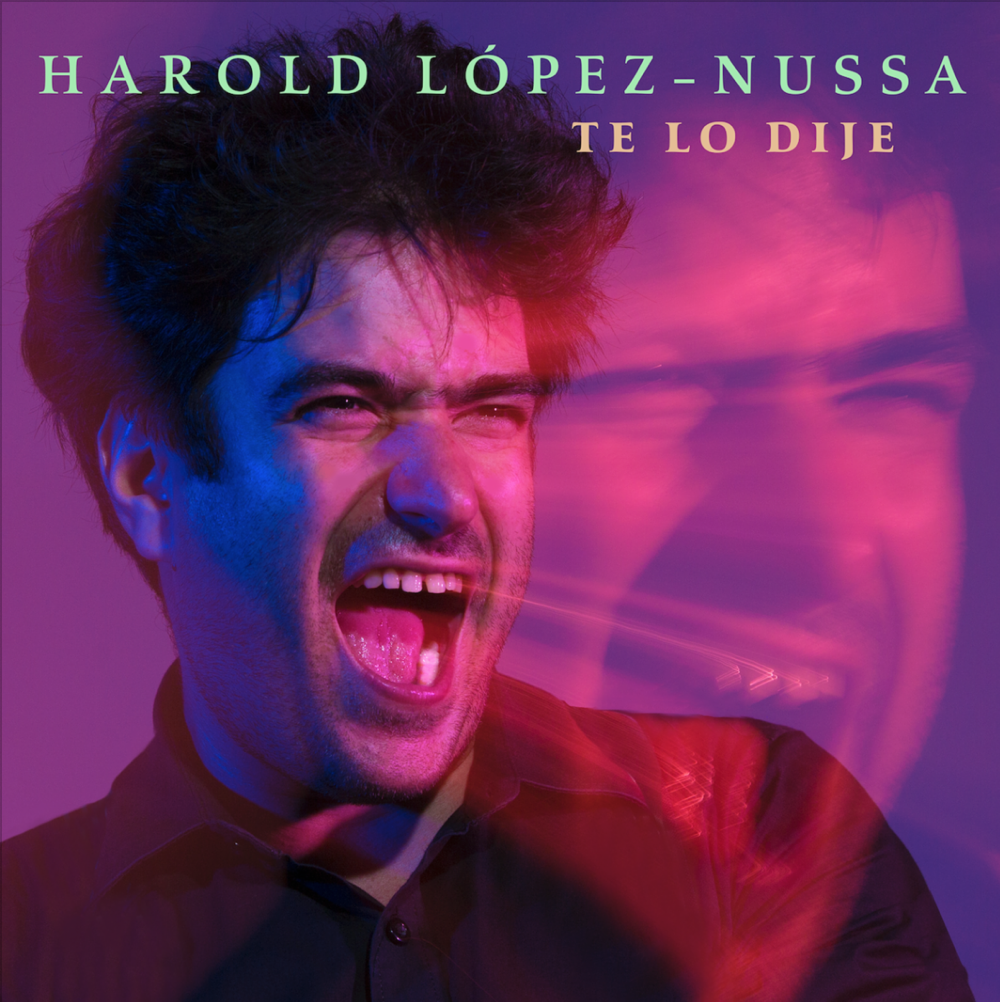