Fans of Greg Skaff may know him as one of modern jazz’s premier organ jazz guitarists through his own trios with hard-grooving greats like Mike LeDonne and Pat Bianchi; or as a veteran first-call sideman, from his early years with soul-jazz titan Stanley Turrentine through decades of work with the likes of Ruth Brown, Bobby Watson, Freddie Hubbard, Orrin Evans, Matt Wilson, Ralph Peterson and countless others.

Despite that impressive resumé, Skaff marks a career first with his new album Polaris: a trio album with a standard guitar, bass and drums line-up. There’s nothing standard about the rhythm section he enlisted for the occasion, however: he’s joined by a pair of jazz icons, bassist Ron Carter and drummer Albert “Tootie” Heath. Due out March 19 via SMK Jazz, an imprint of Smoke Sessions Records, the album features three jazz masters delighting in each other’s creativity and ebullient sense of swing.

“When a guitar player works with an organist in a trio,” Skaff says, “the organist is driving the bus. He’s playing the bass, a lot of the harmony and sometimes even the melody. So you're essentially playing their game. In a guitar/bass/drums trio, the guitarist has considerably more responsibility – as well as freedom. Experimenting with that format in the last few years of gigging, I learned to embrace both the freedom and the responsibility. I felt that Ron and Tootie would be simpatico with that because of how sharply they listen and their ability to move the music in different directions.”

Of course, simply setting three gifted players in a room and letting them explore the music took on a different meaning in 2020, when the coronavirus pandemic kept us all isolated for the bulk of the year. It nearly threatened the recording of Polaris, as the second of two planned studio dates fell on March 16, just as New York City was heading into lockdown.

“Right up until the morning of the date I wasn't really sure it was going to happen,” Skaff recalls. “I kept checking in with Ron and Tootie to ask if they were still down; I definitely wasn’t going to demand that they be there. But they both wanted to do it. Tootie was in town to play the Lincoln Center memorial for his brother [legendary saxophonist Jimmy Heath, who had passed away in January]. He was really down because it got canceled when they closed Lincoln Center. So he just wanted to do something.”

Heath and Carter were both excited for the chance to play together, an opportunity that had only come once in more than 30 years, when their paths briefly crossed on the 1993 all-star session The Riverside Reunion Band. Their most extensive experience together had come early in both men’s careers, when they were enlisted as the rhythm section for pianist Bobby Timmons, setting out on a solo career following his second stint with Art Blakey’s Jazz Messengers.

“I was very aware of the Bobby Timmons record that they're both on,” Skaff says, referring to the trio’s sole release, 1961’s In Person. “I thought it would be really cool to play with those two guys together, especially since they hadn't worked together in such a long time.”

Skaff had been working with Carter over the last several years in the bassist’s Great Big Band, where he stepped in for Russell Malone. Those gigs provided the guitarist with insight into the veteran bassist’s approach, which spurred him to amply prepare before stepping foot into the studio. Once Carter was on board Heath was quick to accept the gig, and once the trio convened many of those preparations went out the window – but were valuable, nonetheless.

“I wanted to make sure we knew exactly what we were going to be doing at any minute,” Skaff says. “I know Ron's like that, so I didn’t want to be caught underprepared. But once we got in there, we didn't end up sticking to the details. It was really cool because they didn't just play everything the way I wrote it – in a good way. The tunes ended up being a lot different than the way I would usually play them.”

The bassist is the honoree of Skaff’s first original, “Mr. R.C.” – a play on John Coltrane’s “Mr. P.C.,” a tribute to Paul Chambers, Carter’s predecessor in the Miles Davis Quintet. The leader also contributes the steely title track, named after the North Star – actually a triple star system, making the name doubly apt as both an acknowledgment of the two elders’ role as guiding lights as well as the album’s trio format. (Though Skaff is quick to humbly shrug off any designation of himself as a third “star” in this situation.) 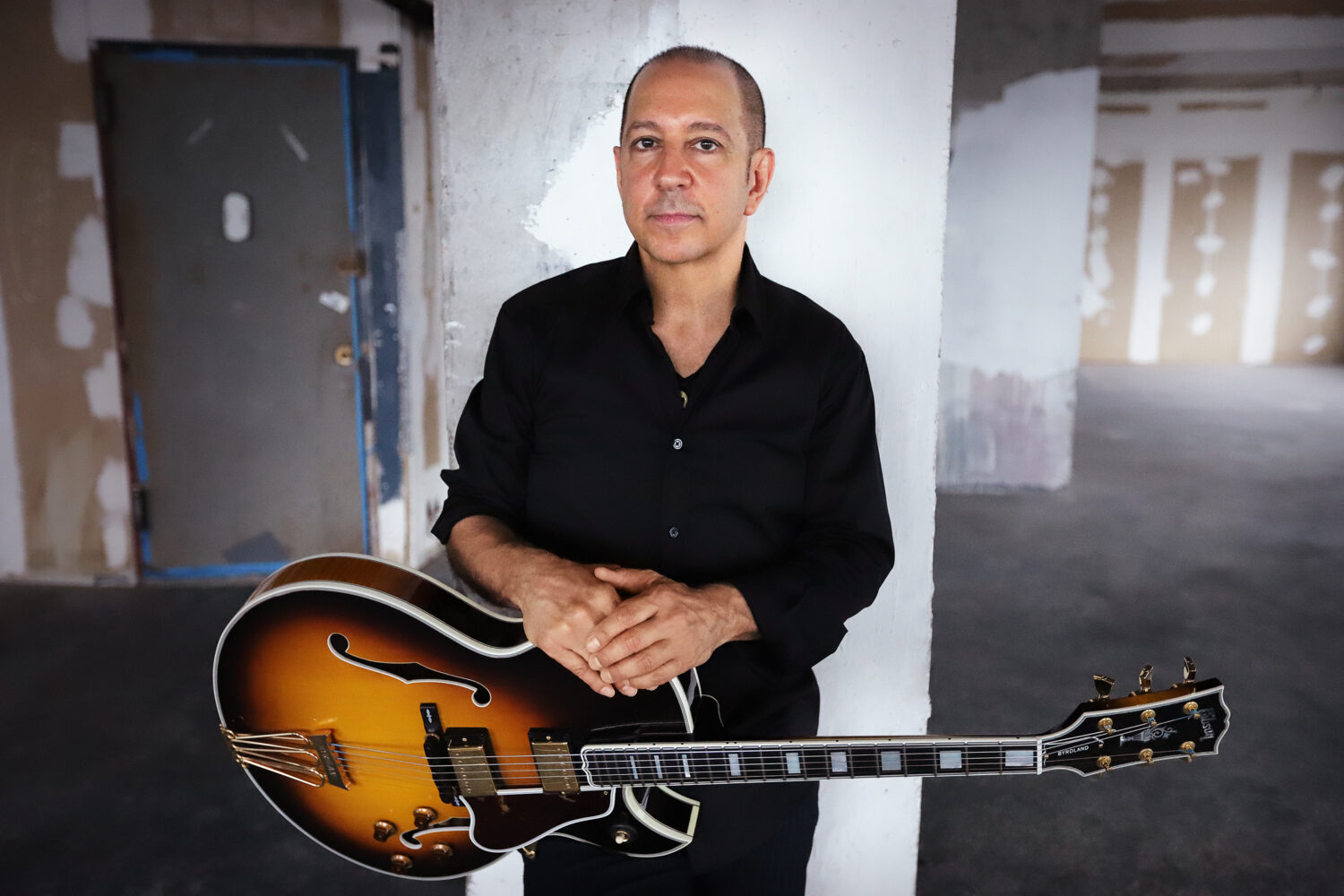 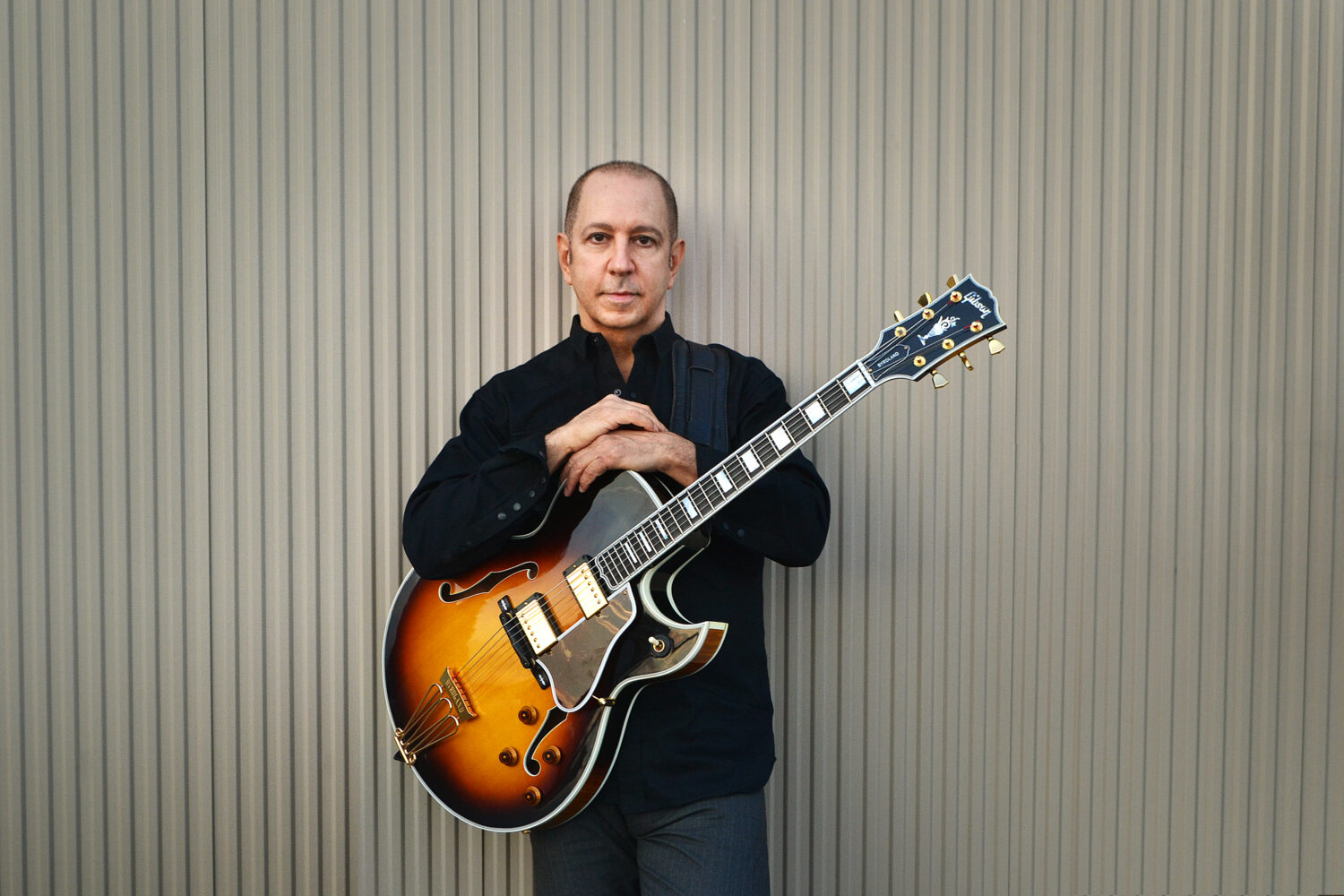 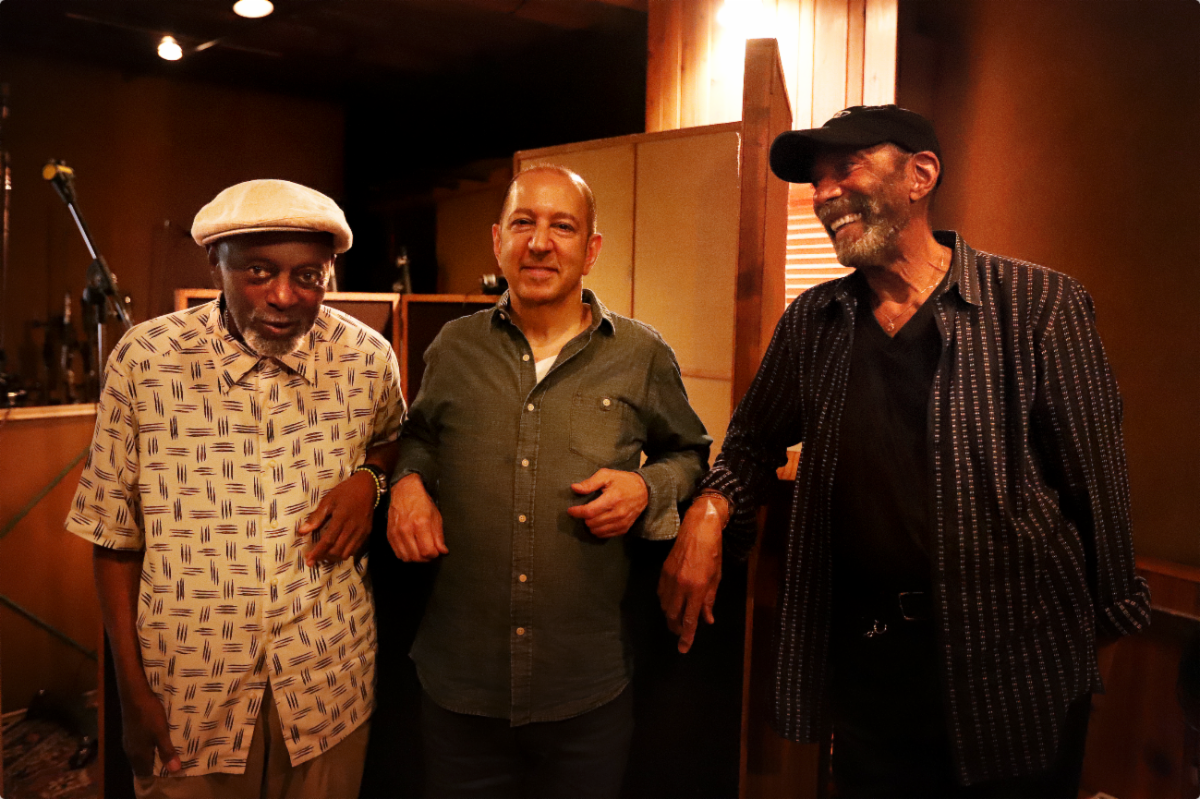 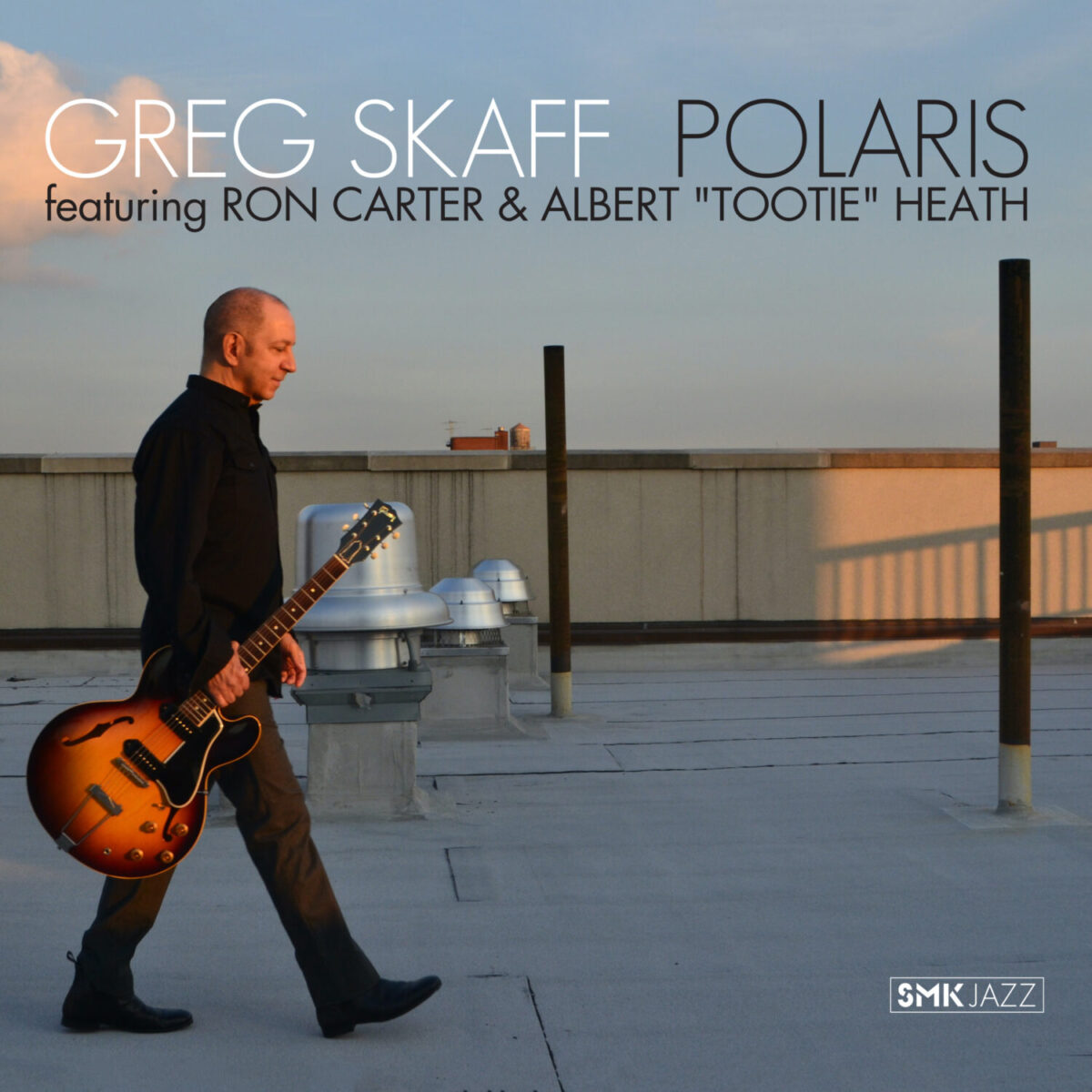