Deva Mahal, an equally admirable songwriter and vocalist with prowess independent of any singular genre, is set to release a new single, “Goddamn,” featuring and written with authentic modern soul artist Son Little, on May 17 via Motéma Music. The track finds Deva fully embracing her femininity and sexuality as an empowered woman in a playful yet heated tête-à-tête with Son Little. A gritty mix of soul, blues and rock, the collaboration is a natural intersection Deva and Son Little’s musical currents.

“When I first heard Son Little's song ‘Lay Down,’ it hit me and I knew I wanted to create with him,” explains Deva. “It’s important to me to have an authentic connection and relationship with whoever I work with. From the first time we met, we started creating this tune. It didn’t feel like work. We vibe on a similar plane.”

“Goddamn” follows on the heels of her critically acclaimed 2018 release Run Deep on Motéma Music. The album, praised by Okayplayer as “thunderous modern soul,” and “the best of soul, blues and classic rock” by Exclaim!, started Deva’s ascent as an international rising star, as she performed on major TV broadcasts in Germany, France and the UK, including the prestigious Later... with Jools Holland, and getting highlighted as one of the Best New Artists at SXSW 2018 by Grammy.com. On the album, Deva passionately explored a wide variation of emotional depth ranging cautionary tales and empowering anthems.

“We both have strong connection to blues and roots music, but from a modern vantage point,” she says. “This track is a result of us sticking our foot up into the music. You can expect that whatever comes next will feel like me but never be the same – that’s all I can say for now. “

Deva is the daughter of blues icon Taj Mahal and Inshirah Mahal, a dancer, artist, and educator. Through their support and strong artistic presence in her upbringing, her passion has flourished to make her an unstoppable talent.

Another single written and produced with Son Little, “Your Only One,” will be released on June 14. A tour is planned through the fall, including an intimate tour of the northeast in May and performances at Bonnaroo and Lockn’ Festivals, as well as the 2019 Libera Awards where she is nominated for Best Blues Album. 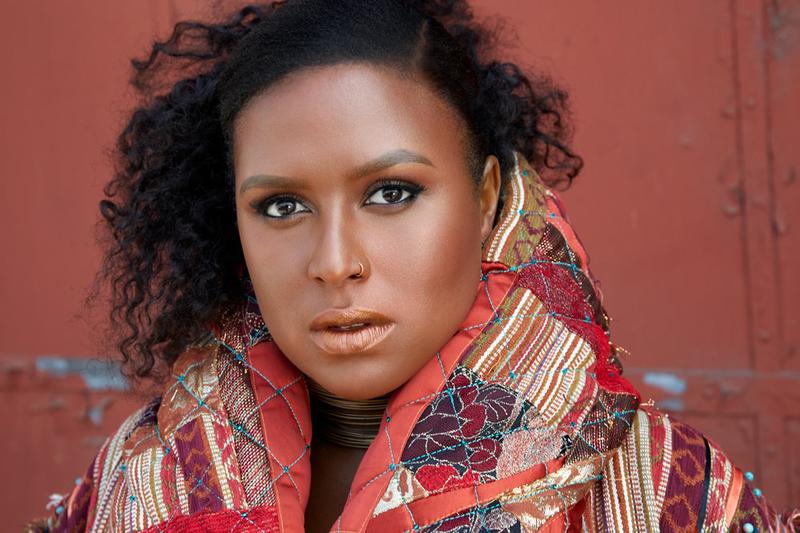 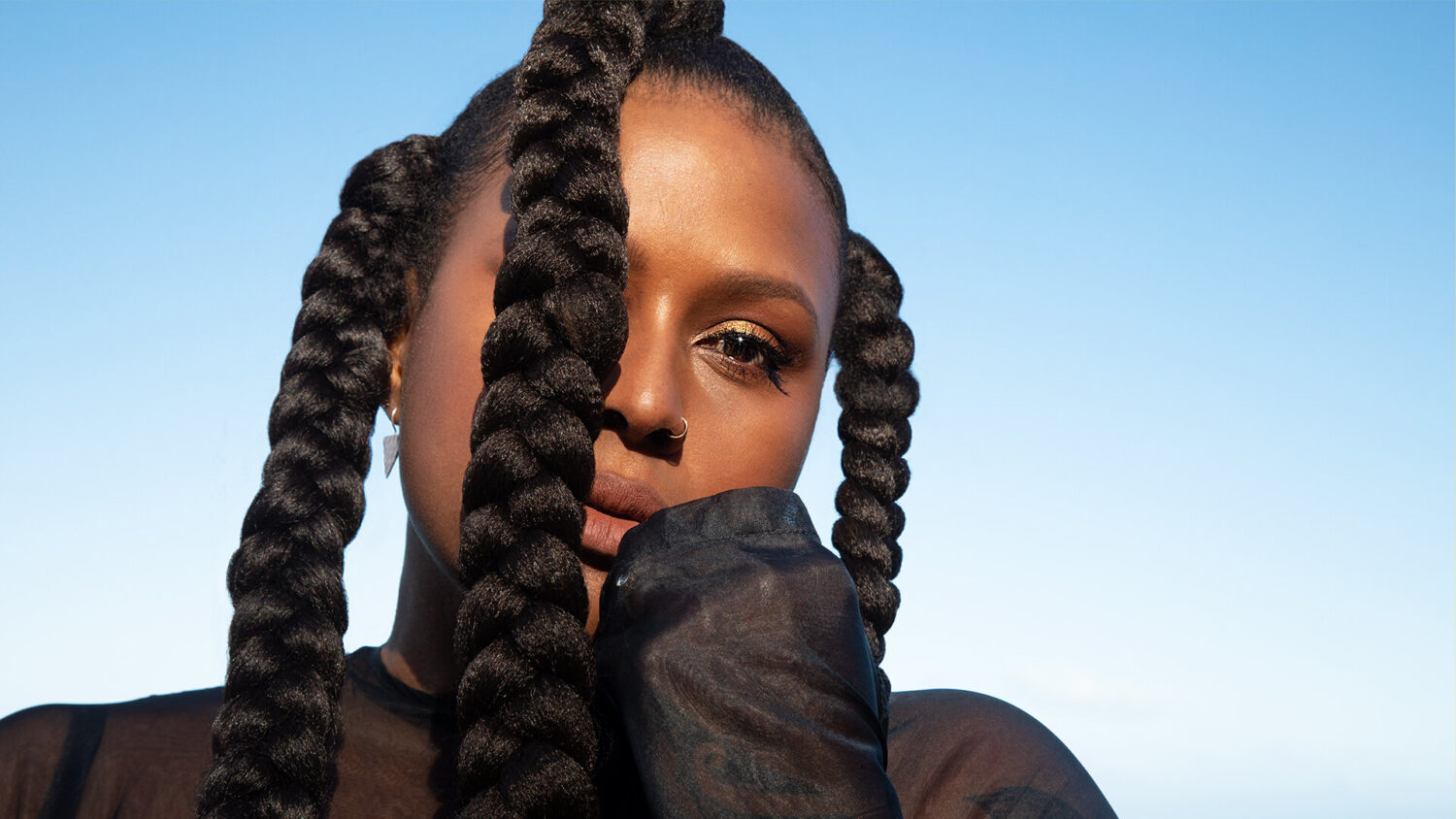 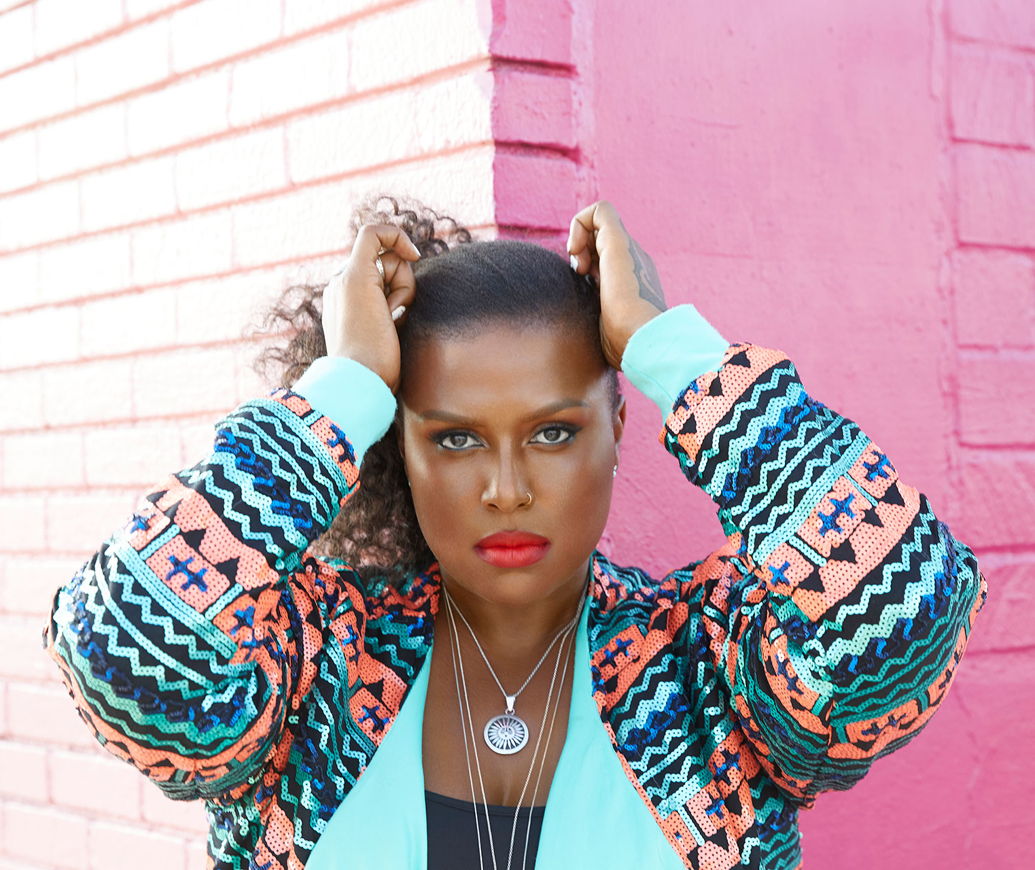 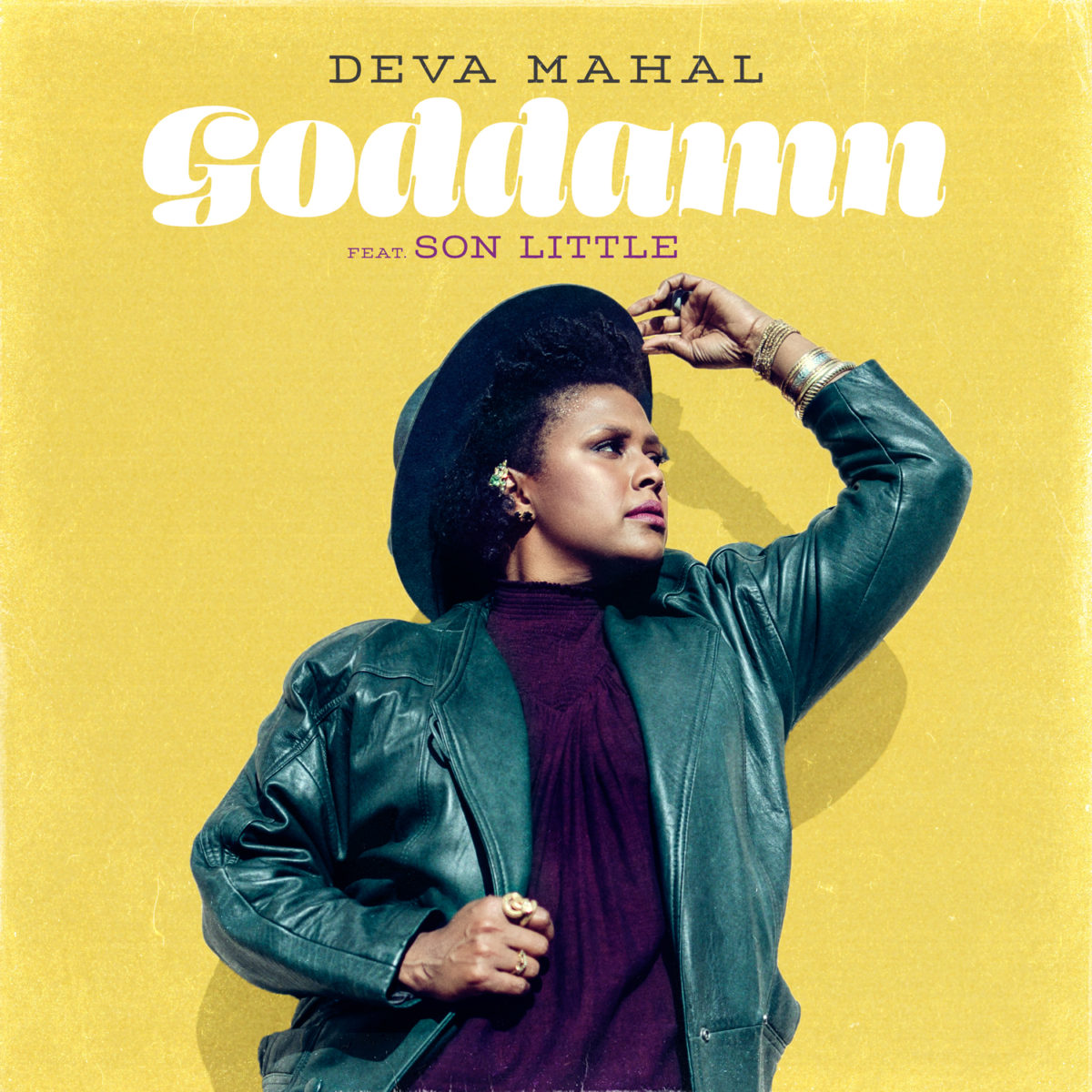