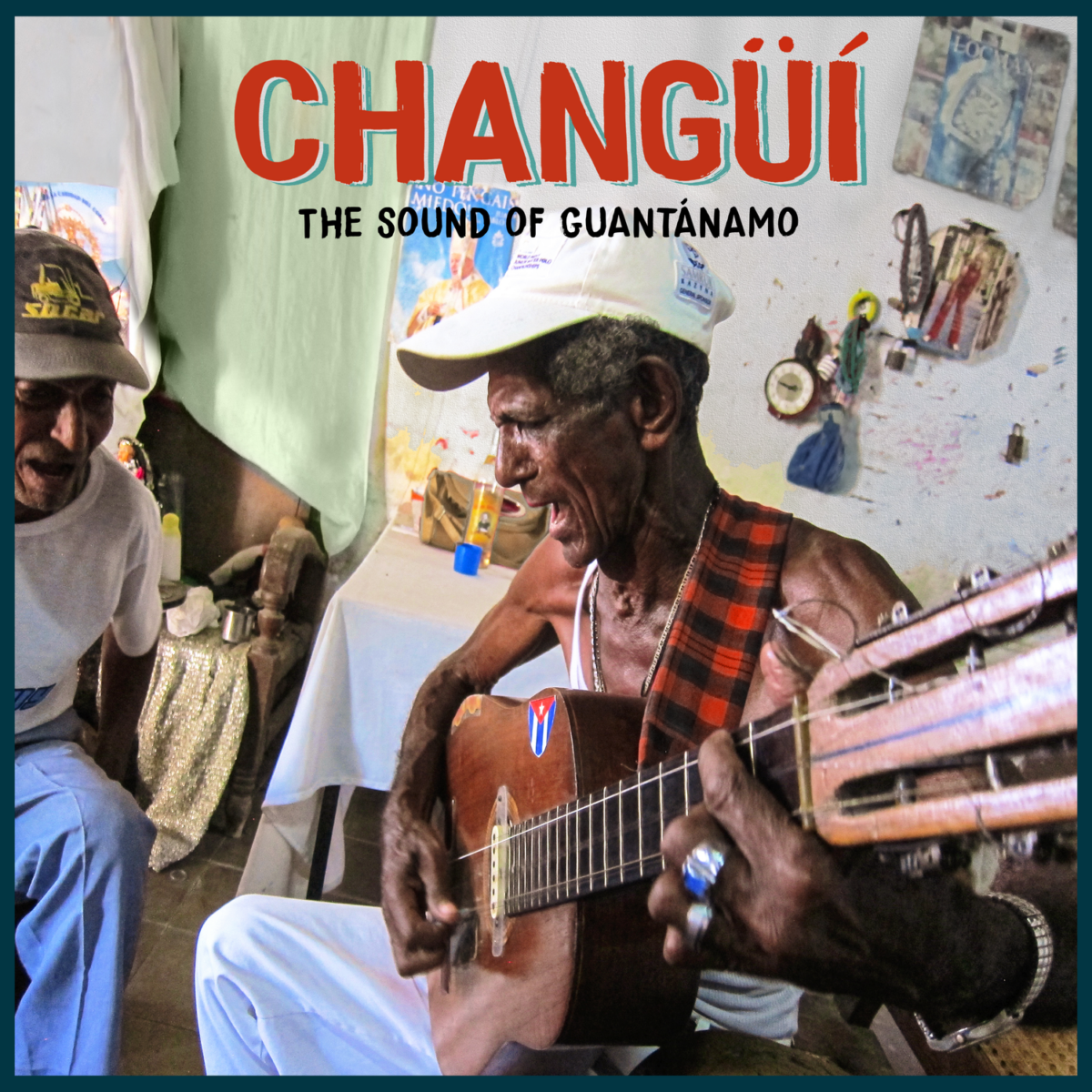 Changüí: The Sound Of Guantánamo