The world first learned of the incredible vocal artistry of Cécile McLorin Salvant when she won the prestigious 2010 Thelonious Monk International Jazz Competition. In just under the span of a decade she has evolved into a multi-GRAMMY® Award-winner (with all three Mack Avenue Records releases receiving nominations, and the last two winning the Best Jazz Vocal Album category) and a prescient and fearless voice in music today.

Her newest release, The Window, an album of duets with the pianist Sullivan Fortner, explores and extends the tradition of the piano-vocal duo and its expressive possibilities. With just Fortner’s deft accompaniment to support McLorin Salvant, the two are free to improvise and rhapsodize, to play freely with time, harmony, melody, and phrasing.

Each new recording by McLorin Salvant reveals new aspects of her artistry. WomanChild and For One To Love established her style, her command, and interpretive range. Dreams and Daggers is a work that highlights her fresh and fearless approach to art that transcends the conventional—live and in the studio, with a trio and with a string quartet, standards and original compositions—held together by a vocal delivery that cuts against the grain, ever deepening, intensifying, and nuancing the lyrics.

Thematically, The Window is a meditative cycle of songs about the mercurial nature of love. The duo explores the theme across a wide repertory that includes Richard Rodgers and Stephen Sondheim, the inner-visionary Stevie Wonder, gems of French cabaret, and early Rhythm and Blues, alongside McLorin Salvant’s brilliant, original compositions. Just as a window frames a view—revealing as much as it hides, connecting as much as it separates—each song on the album offers a shifting and discerning perspective on love’s emotional complexity. McLorin Salvant sings of anticipation and joy, obsession and madness, torment and longing, tactics and coyness. The Window traverses love’s wide universe, from the pleasure of a lover’s touch with its feelings of human communion, to the invisible masks we wear to hide from others and from ourselves.

Her gifts as an artist are rooted in her intensive study of the history of American Music and her uncanny ability to curate its treasures for her audience. Her albums are explorations of the immense repository of experience and feeling that abound in popular song. She understands the special role of the musician to find and share the emotions and messages in music that speak to our past, present and future. “I am not interested in the idea of relevance,” she explains. “I am interested in the idea of presence. I want to communicate across time, through time, play with time.”

Onstage, her persona is often compared to that of an actress. But, as McLorin Salvant notes, “jazz would not be what it is without its theatrical origins, vaudeville, and minstrel shows.” Through her selection of repertory and brilliant interpretations, she “plays with time,” making the musical past speak to our contemporary world. Historically, her unflinching performance of songs from the minstrel tradition challenge us to think harder about race in America today. Her ironic, even sinister, rendition of songs explore the complex intertwining of sex, gender, and power. Her blues numbers are bawdy and vibrant, melancholic and forlorn, insistent and emancipatory.

She sings of the ecstasy and agony of love, of jubilation and dejection, of desire and being desired, of fearlessness and fragility. “I want to get as close to the center of the song as I can,” McLorin Salvant explains. “When I find something, beautiful and touching I try to get close to it and share that with the audience.” Immersed in the song and yet completely in control, McLorin Salvant brings her immense personality to the music—daring, witty, playful, honest, and mischievous.

All of McLorin Salvant’s study, training, creativity, intelligence, and artistry come together in her voice on The Window. The sound of her voice covers the gamut from breathy to bold, deep and husky to high and resonant, limpid to bluesy, with a clarity and richness that is nearly unparalleled. When she first burst onto the jazz scene, many listeners were struck by her ability to recall the sound of Bessie Smith, Sarah Vaughan, or Betty Carter. Yet with each new album, McLorin Salvant’s voice has become more her own, more singular. While conjuring the spirits of the ancestors, her references are controlled, focused, and purposeful. Her remarkable vocal technique never overshadows her rich interpretations of songs both familiar and obscure.

Touched at every moment by Cécile McLorin Salvant’s brilliance, The Window is a dazzling new release from an artist who is surely, to quote Duke Ellington, “beyond category.”

NEWS
REVIEWS
Rolling Stone Album Review
Variety Album Review
"The leader of a new pack of fully modern jazz singers explores the
historical context and modern possibilities of every song she sings,
even the deepest American standards.” — Pitchfork
"Salvant sings with the understanding that no tune is ever set in stone,
even one as frequently sung as ‘Somewhere.'” — Pitchfork
"The multiple-Grammy-winning 29-year-old offers a master class in
jazz singing with her fourth album, which benefits from a pianist who
sounds as majestically unhinged as she does.” — Variety
"The 21st century may not be a terrible time to be
alive as a jazz vocals fan after all.” — Variety
“...a trip through the back catalog of some of the most esteemed songwriters and singers of the 20th century, avoiding anything familiar enough that it might be considered a part of the Great American Songbook...She’s mining the Great Obscurities Songbook, and she’d be worth our attention if she were only a
vocally challenged curator of unrevived gems.” — Variety
"The most radical thing a jazz singer could do in 2018 is stick to the basics…
But on 'The Window,' the wise, virtuosic and subtly subversive 29-year-old singer opts for a setting so stark it can almost seem abstract.” — Rolling Stone
"Salvant seems intent on teasing out the grey areas and tougher truths in these songs — the way love can sting as much as it soothes, for example —
to generally stunning effect.” — Rolling Stone
"...a seasoned jazz singer with a vast vocal range, meticulous technical
execution and a superb classical vocal foundation..." -- NPR
"Salvant draws on high-end theater and cabaret songs, delivering them
with nuanced dynamics and expressive precision that uses jazz more as
scenery than reigning sensibility." -- DownBeat
"Sparse musical arrangements such as that on 'The Window' offer few places for a singer to hide, but Salvant is not looking to hide. She is a revelatory artist. And while her talent has always been clear for all to see, her true gift is in her willingness to use her gifts to coax listeners out of their musical comfort zones. The art
of persuasion rarely sounds so good." -- Soul Tracks
"...a fabulous singer equally at home with modern jazz, early New Orleans blues,
or music from pre-Renaissance France." -- KCRW "Rhythm Planet"
"Cecile McLorin Salvant has one of
the most powerful voices in jazz." -- All About Jazz 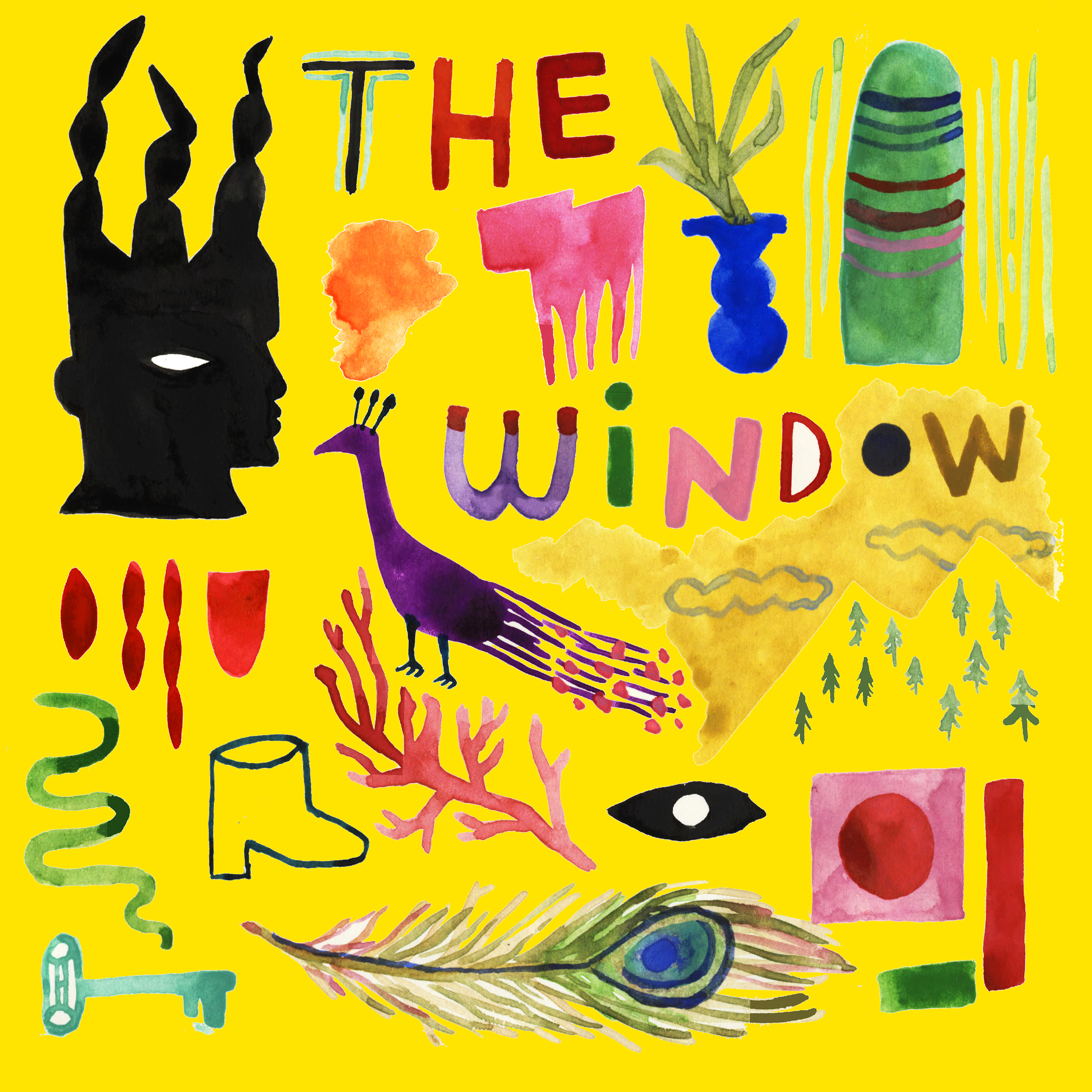