A Grammy-winning arranger, Cunliffe typically embarks on a project with far more preparation. Since beginning his career as pianist and arranger with the Buddy Rich Big Band, Cunliffe has worked with such luminaries as Frank Sinatra, Joe Henderson, Freddie Hubbard, Benny Golson and James Moody, while establishing himself as a renowned solo artist and bandleader with more than a dozen albums under his name. All of which made this recording a daunting but ultimately thrilling experience – in the making as much as in the listening.

John Patitucci may be best known for his long and meaningful associations with Chick Corea and Wayne Shorter, but he’s worked with a who’s who of artists in and outside of jazz. With Corea he came to prominence as a member of the pianist’s Akoustic and Elektric Bands; for the last two decades he’s been a member of the Wayne Shorter Quartet alongside pianist Danilo Pérez and drummer Brian Blade, perhaps the most revered small band in jazz today. But he’s also played throughout the world with Herbie Hancock, Stan Getz, Pat Metheny, Wynton Marsalis, Joshua Redman, Michael Brecker, McCoy Tyner, Nancy Wilson, Sting, Aaron Neville, Natalie Cole, Joni Mitchell, Carole King, Astrud and Joao Gilberto, and many more.

The mix of standards and songs familiar to the trio’s members was not only a practical consideration given the impromptu nature of the session, Cunliffe explains; it was key to capturing such brilliantly conversational playing. “Except for ‘The One Step,’ we did all of the tunes from memory, without using any music at all. That means we were able to look at each other, hear each other, challenge each other and react to 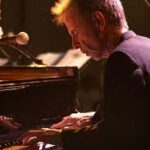 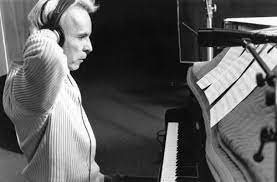 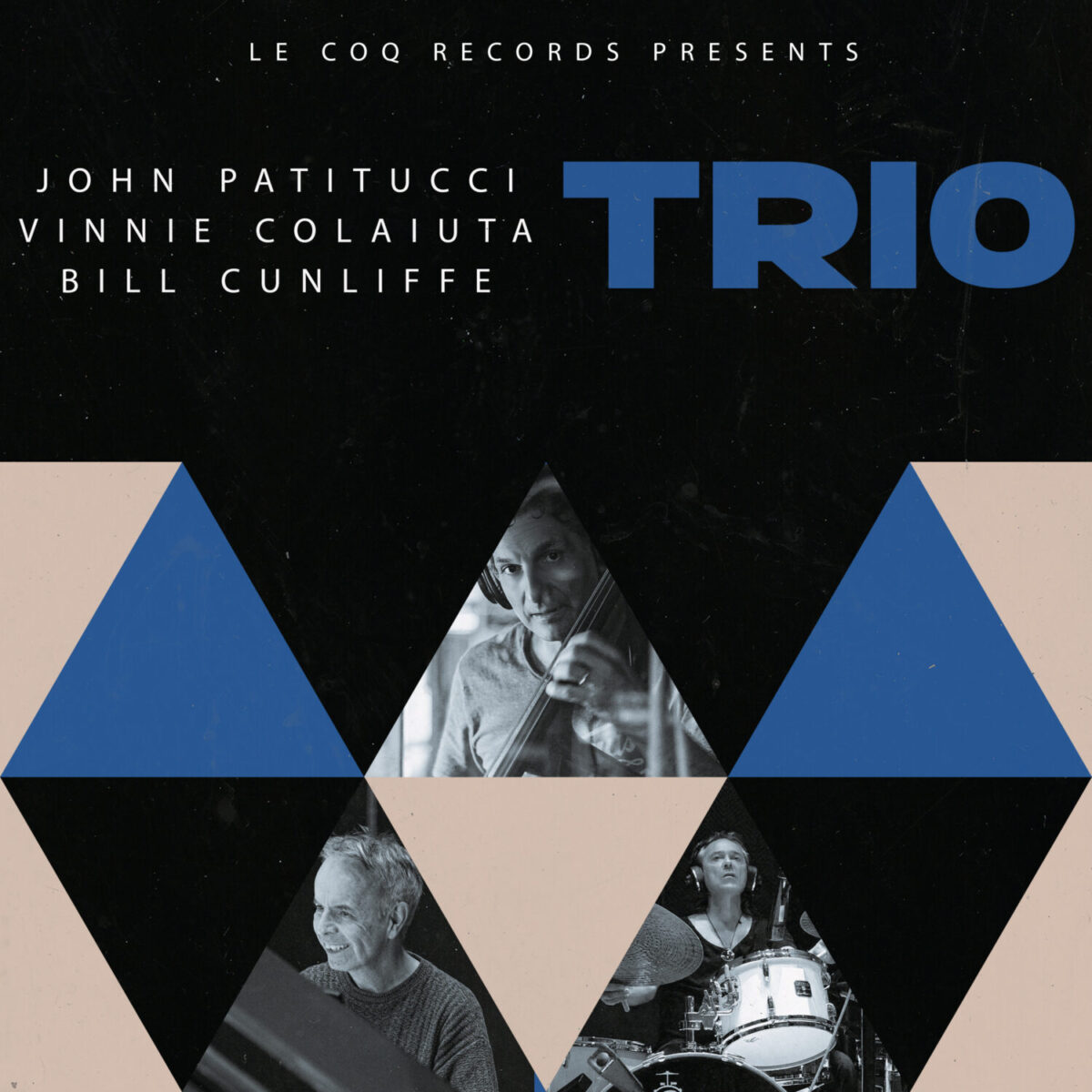