As for enlisting jazz powerhouses in the new album, Gonzalez says McBride and Watts embrace the rhythmic core. “They hear the way I perceive the music. They understand where I’m coming from and execute brilliantly. I like strong beats rooted in Africa which is where my father’s ancestors came from. I like it when people dance to this music. Tain and Christian come from the same place. You can hear the dance beats when they play,” says Gonzalez. "The African sensibility and relationship with the drums has usually permeated the best of jazz and American music. Benito embraces that language as part of his commitment to the spiritual, healing part of the music. As a drummer, it's really fun to play with and bounce off of, in order to get to a vibration that's vital and always in style." explains Watts.

In addition to his slow-to-upbeat originals, Gonzalez adds to the set list two compositions that have never been recorded by their composers: Roy Hargrove’s soulful “Father” and Jeff “Tain” Watt’s beauty “412.” Benito singles out “Father” as one of his favorite songs on the album. “It’s about my personal relationship to Roy. In 2006, we attended jam sessions every Thursday night. He sat down at the piano one night and taught me the changes to this song. We played it often, but he never recorded it” he says.

As for the Tain tune, Gonzalez learned it when the two were both teaching summer jazz camp at the New Jersey Performing Arts Center (NJPAC ). "Having known Benito for years, it's been a pleasure to witness both his growth, and his love and respect for the music in notes and spirit. His seriousness and focus were apparent years ago in the young man I'd chat with during trips; always friendly and seeking, never pushy. I'm proud to see him today as a bright light and leader in the music" says Watts. “I was messing around on the piano one day, and Tain gave me the chart. I’ve always loved this ballad. He’s played it on occasion but never recorded it,” says Gonzalez about “412.” 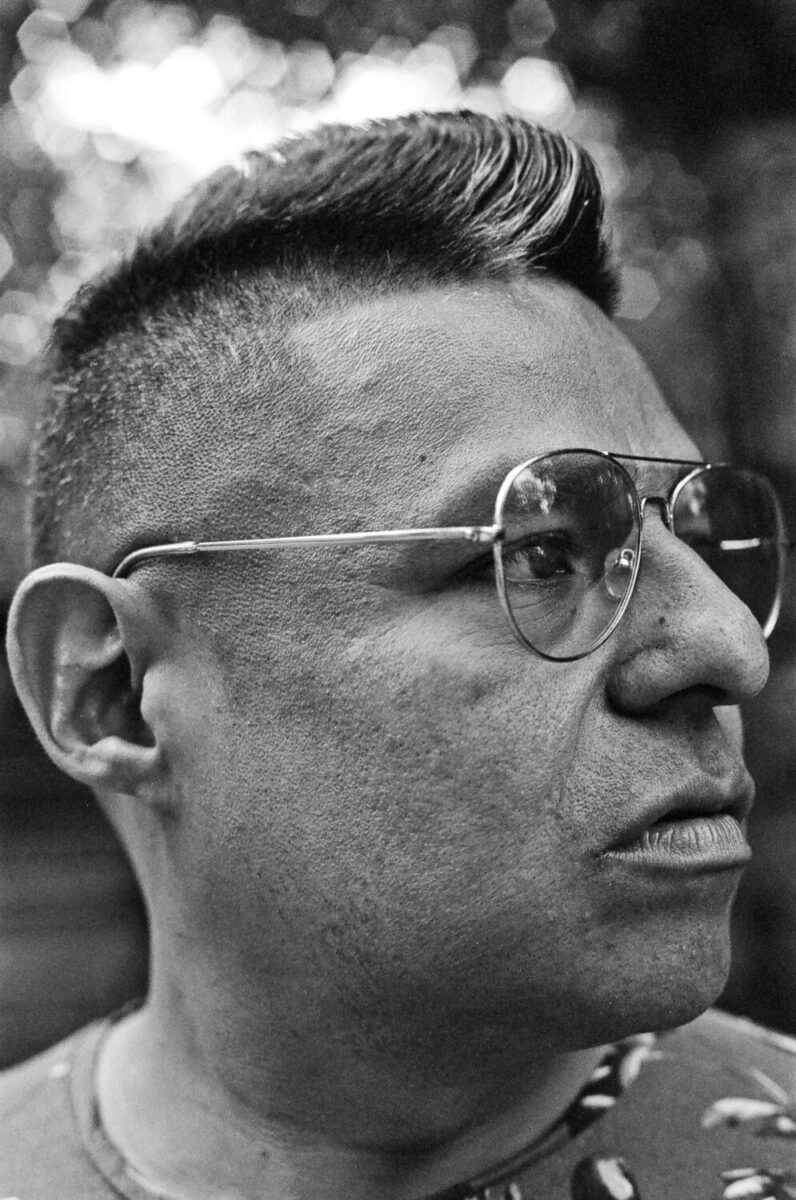 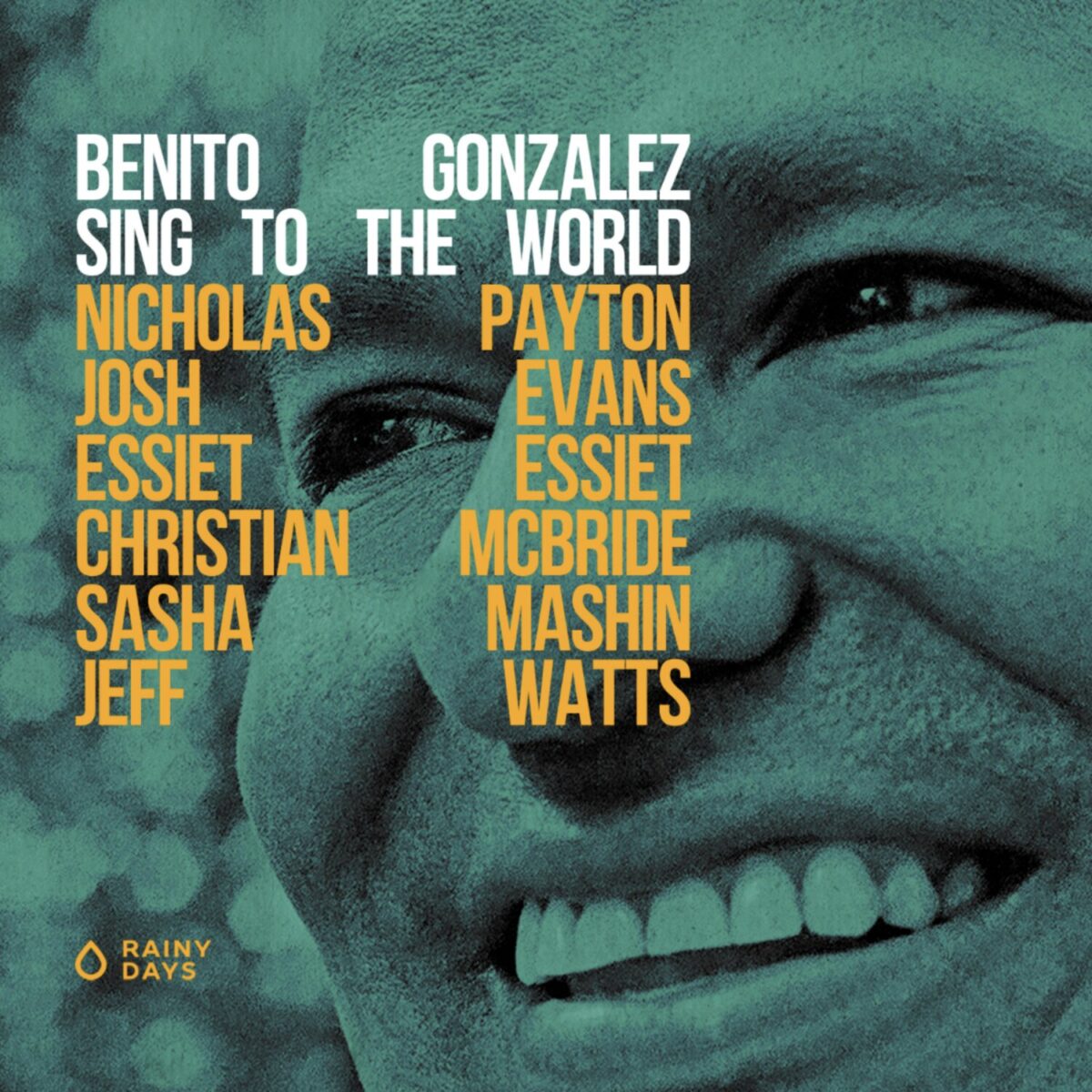 Sing To The World