On Moderato Cantabile, their 2013 duo recording, Anja Lechner and François Couturier illuminated some musical and spiritual affinities linking Komitas Vardapet, George I. Gurdjieff and Federico Mompou, composers at the crossroads of East and West. With Lontano, the German cellist and the French pianist widen the scope of their music.

Out of their shared work – which has included concerts and recordings with the Tarkovsky Quartet and the Il Pergolese project as well as duo activities – a shared language has evolved. Whether playing their own pieces, compositions by Henri Dutilleux or Giya Kancheli or Anouar Brahem, drawing upon a Bach cantata or an Argentinean folk lament, Lechner and Couturier have established a distinctive musical identity. Finding atmospheric and expressive connections among far-flung sources, they also create new music that reflects and refracts its inspirations.

“Alfonsina y el mar”, Ariel Ramírez’s zamba which pays tribute to modernist poet Alfonsina Storni is a piece Lechner first heard in Mercedes Sosa’s version. In the Couturier-Lechner interpretation the cello takes on the singer’s role. It’s a role that Lechner has maintained in many different contexts including recent re-settings of Schubert songs with Pablo Márquez (refer to the album Die Nacht). The cello, she suggests, may be the singing instrument par excellence, by virtue of its range able to encompass the full span of male and female voice.

Since he arrived, mid-90s, at ECM with Poros, a delicate tracery of textures with violinist Dominique Pifarély, the hallmarks of Francois Couturier’s playing, improvising, and composing have consistently been restraint, subtlety, patience and a meticulous fine-tuning of ideas.  Alongside his own works François has been an important creative partner for the Tunisian oud player Anouar Brahem, whose “Vague - E la nave va” is heard here. It has been part of the Lechner-Couturier songbook for several years already.

Giya Kancheli’s “Miniature 27” is a theme written for the film Tears Were Falling by Georgian director Georgiy Daneliya, which Anja first came to admire in the version by Jansug Kakhidze. The duo’s version takes off from the solo piano score. François suggested bringing in Henri Dutilleux’s “Prélude en berceuse”. This spirited early work from the 1946 cycle Au gré des ondes has found approval among jazz pianists. Lechner and Couturier take a freer approach in their own arrangement: “At first we played the whole piece, then began gradually abandoning sections of it as we opened it up more and more.”

The tune recalled in “Memory of a Melody” is J.S. Bach’s aria “Wie zittern und wanken der Sünden Gedanken”, from the cantata Herr, gehe nicht ins Gericht mit deinem Knecht. The duo have played the aria in its entirety in concert, but here it emerges obliquely out of improvisation – encircled, hinted at, buried again like treasure.

“Flow” and “Tryptic” are strikingly different compositions by Couturier, the first sailing forth serene and stately, the second shifting its perspectives in motoric flurries of activity. Meanwhile, the improvisations broaden the reach of the programme. Anja Lechner’s solo “Shadow” began from “a spontaneous idea of playing a kind of Carl Friedrich Abel arpeggiated piece. Then François picked up on the idea, and continued with the piece now called ‘Arpeggio.'"

In the improvised selections unplanned references to Mompou (on “Lontano”) or to Gurdjieff (on “Hymne”) arise fleetingly - “maybe because we inhaled that music so comprehensively” - while the beginning of the improvisation called “Postludium” sounded in Anja and François’ view so much like something Valentin Silvestrov might have written that they wanted to dedicate the piece to him. The Ukrainian composer’s concept of music as metaphorical conversation with artists of the past and present is also not so far away from the current endeavor, where the musical language draws, consciously and intuitively, on a wealth of wide-ranging experience. 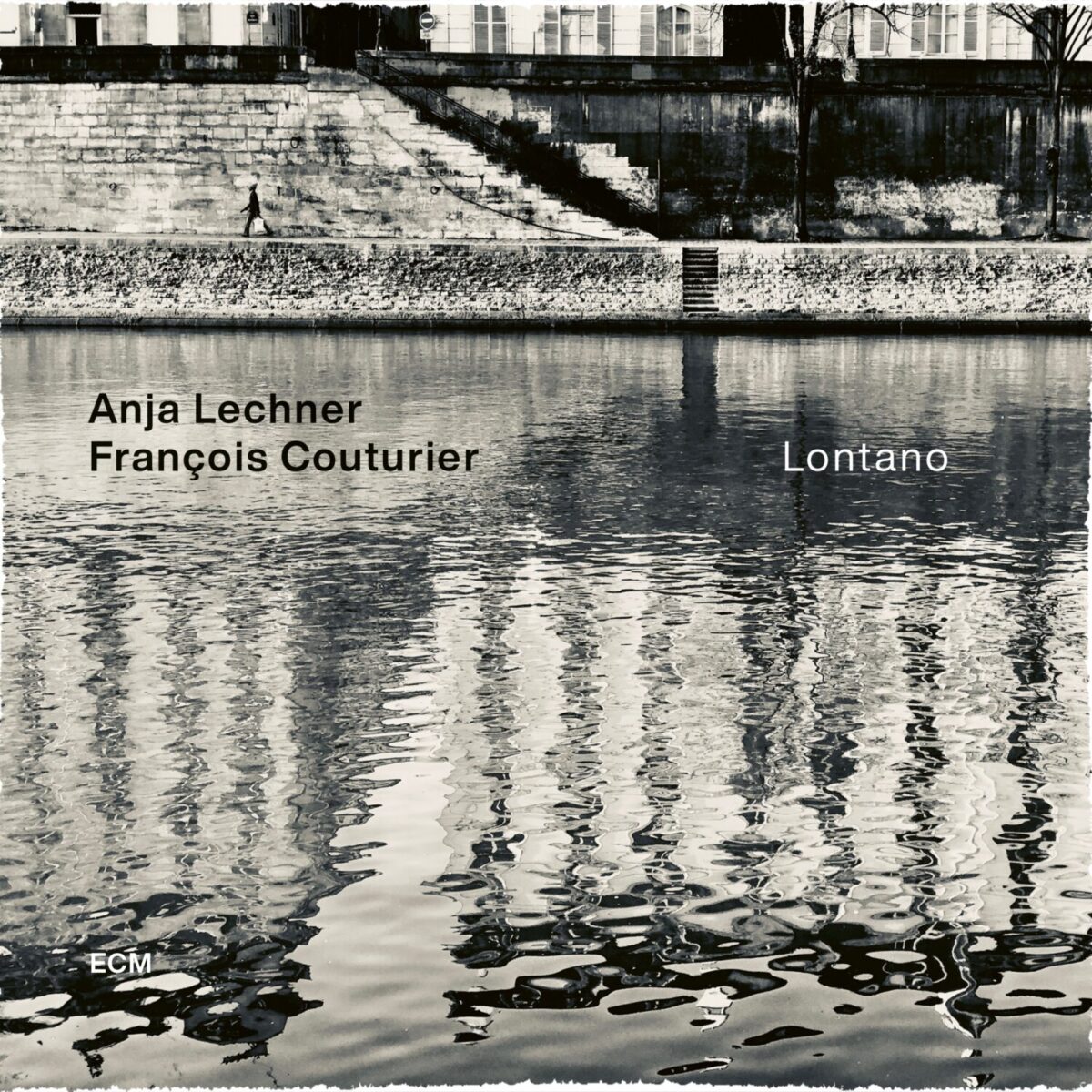